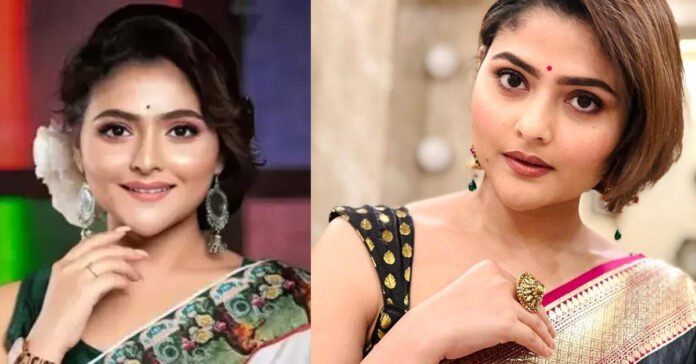 Sandalwood actress Aindrila Sharma passed away. He was 24 years old. Aindrila was in critical condition after suffering multiple cardiac arrests the previous day. The hospital authorities informed that the death occurred at 12.45 pm.

In the afternoon, Aindrila Sharma suffered cardiac arrest again. The hospital news notes that CPR support was given but the body did not respond to it. The actress was under ventilator support at a private hospital in Howrah for days.

Actress Aindrila Sharma, who suffered from cancer twice, is a survivor. Recently doctors declared her cancer free and she returned to acting. Aindrila is a familiar face to the Bengali audience. They entered the film industry through the TV show ‘Jomur’. She acted in many popular serials like ‘Jeon Kathy’, ‘Gibon Jyoti’.Recently she played a very impressive role in the web series ‘Bhagar’. As a result, they suffered a brain injury. The Bengali film world and many fans across the state have been praying continuously for the return of actress Aindrila Sharma.