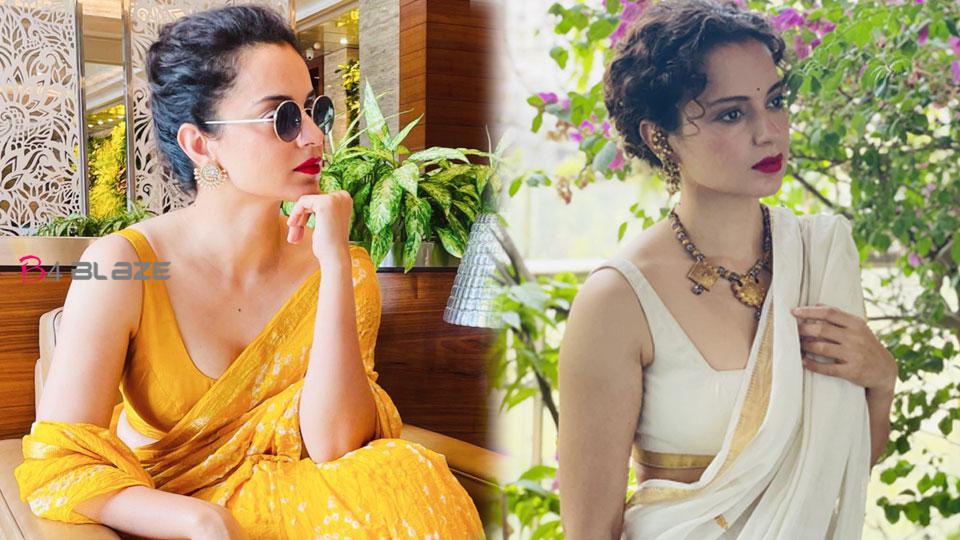 Kangana Ranaut is often in the news for her tweets on social media. Recently he tweeted that strict laws on population control should be enacted. He even wrote about sending people to fine and jail after the birth of a third child. On this, people are trolling Kangana and reminding them that they themselves have two more siblings.

We need strict laws for population control, enough of vote politics it’s true Indira Gandhi lost election and later was killed for taking this issue head on she forcefully sterilised people but looking at crisis today at least there should be fine or imprisonment for third child.

Kangana has written, we should make strict laws for population control. Enough of vote politics. It is true that Indira Gandhi lost the election and was later killed for raising the issue because she sterilized people (making them unable to have children). But at the moment, in view of the Crisis, the third child should be punished with at least fine or jail. 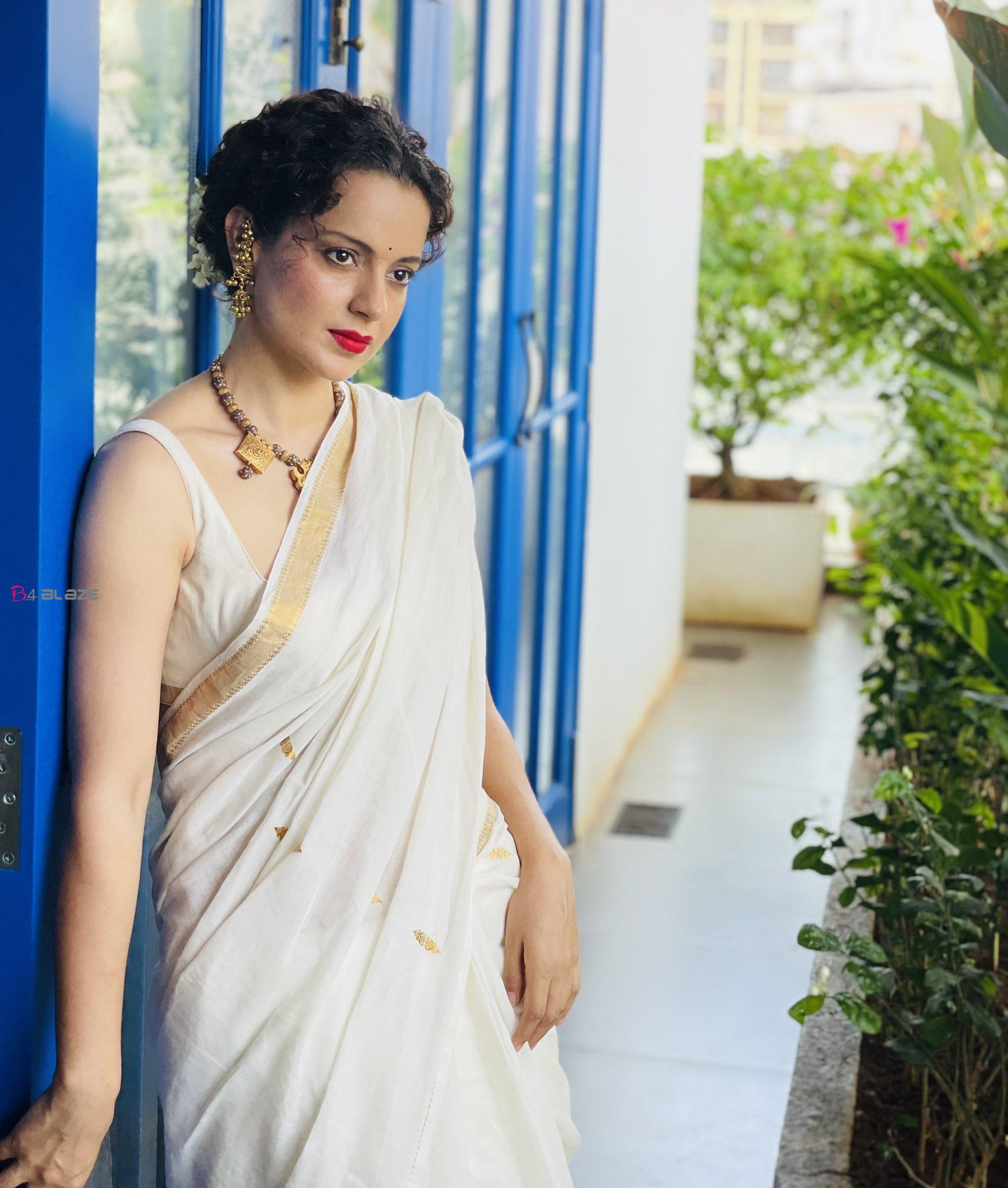 Many people have trolled Kangana on this tweet. Comedian Saloni Gaur has posted a screenshot of Kangana’s siblings. To this, Kangana has replied, not surprisingly, why the comedy is also a joke on you, my great grandfather had 8 siblings. Many children died in those days. There were more animals in the forest, humans were rarely available, we should change with the times, the demand of the times is to control the population. There should be strict rules like China.