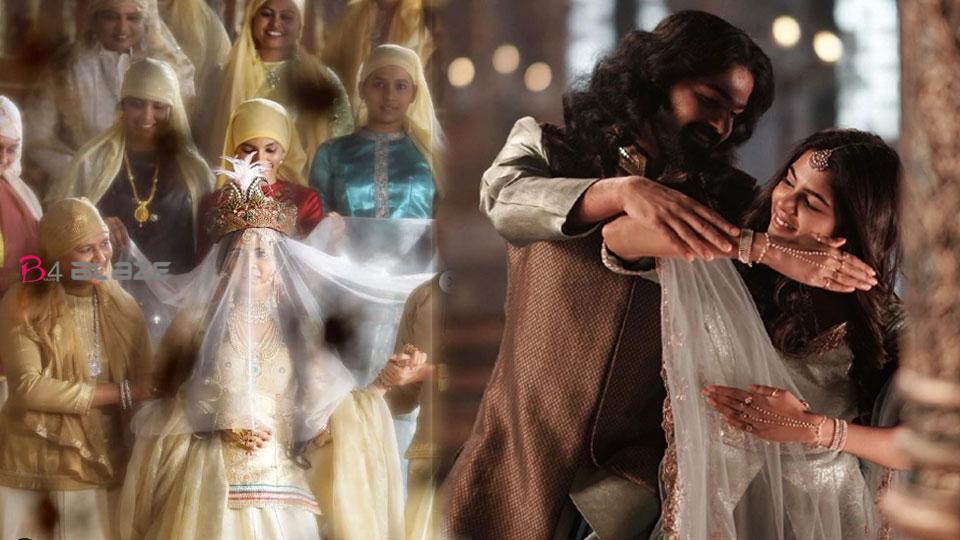 Kalyani Priyadarshan is on her way to the forefront of South Indian actresses. Daughter of director Priyadarshan and actress Lizzie. In a short span of time, Kalyani became a part of many hits. Kunjali Marakkar is a movie in which Kalyani and Siddharth work together with their father. Kalyani is as beautiful as a princess who came down from Arabic stories. Kalyani Priyadarshan has shared some of her films from the much-awaited Priyadarshan-Mohanlal movie ‘Marakkar- The Lion of the Arabian Sea’. 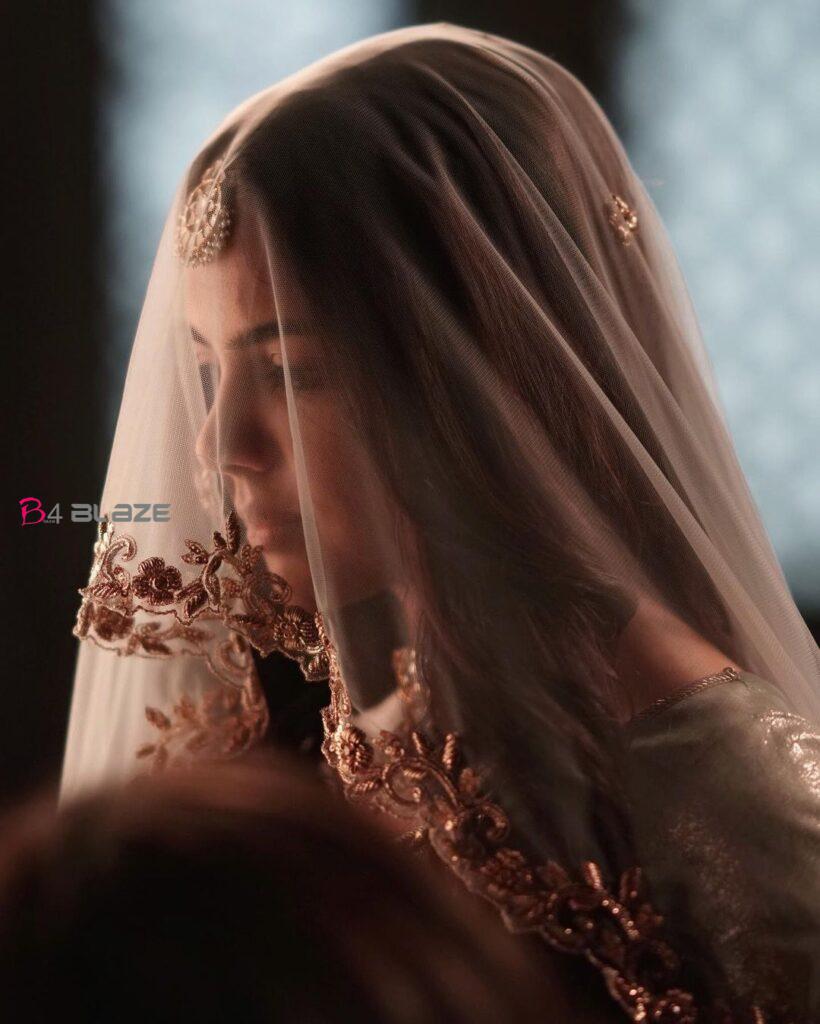 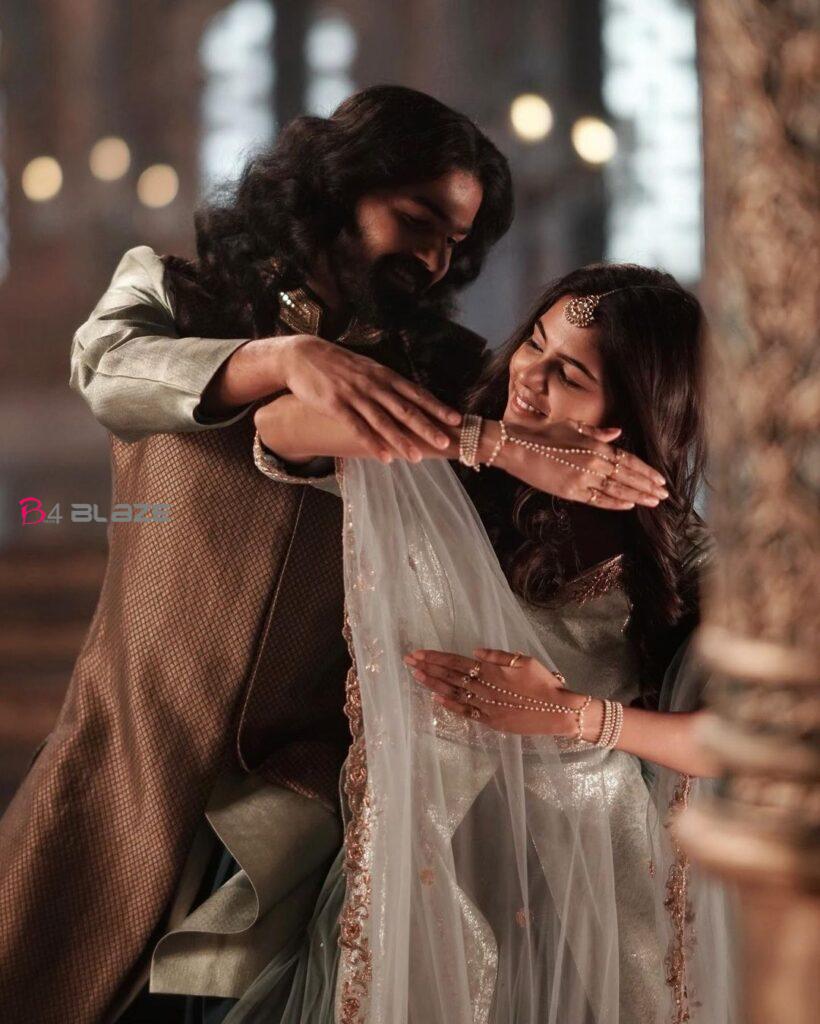 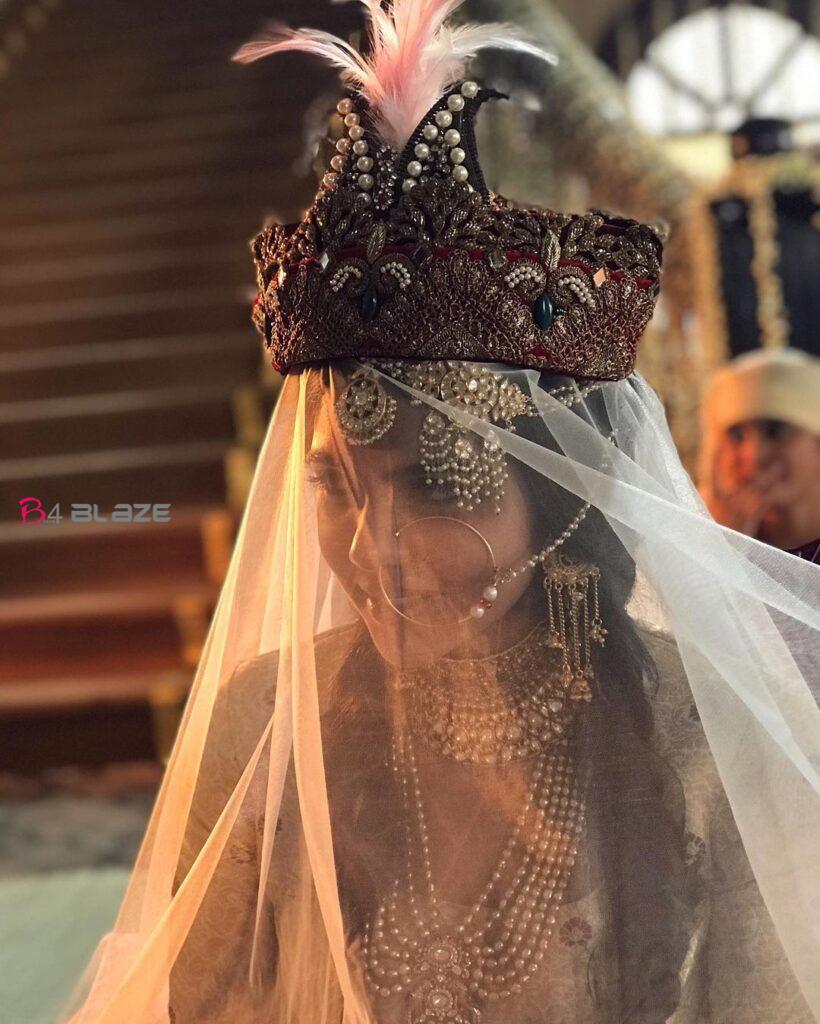 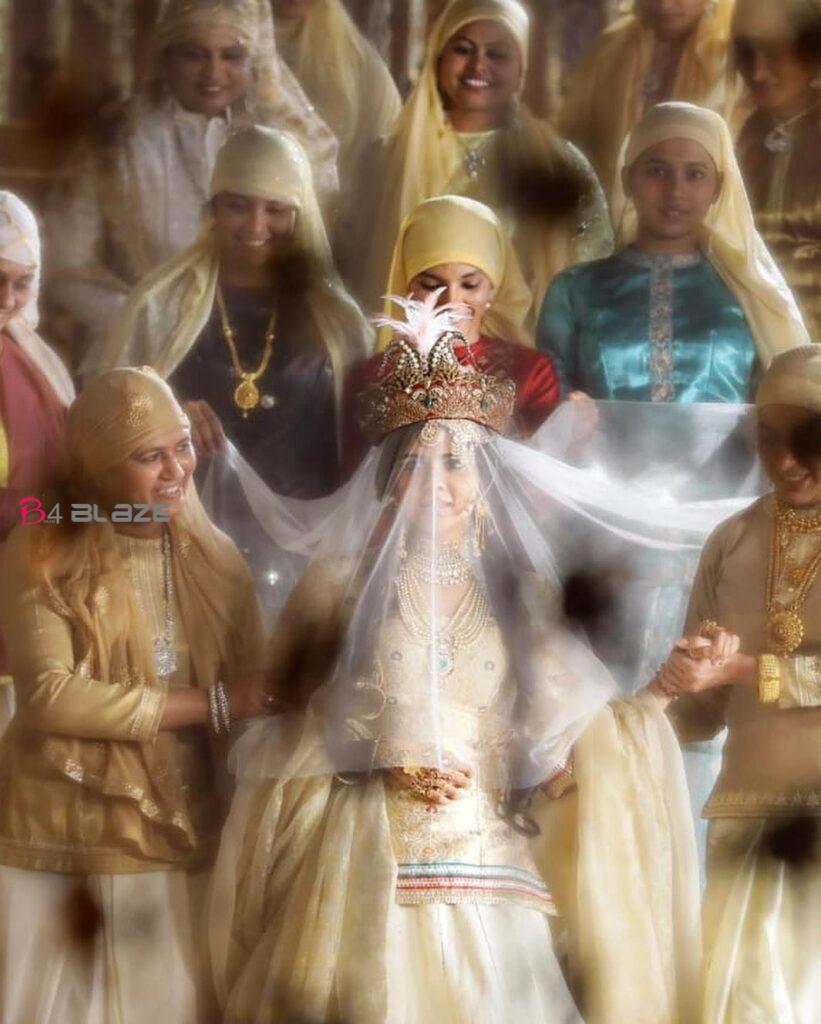 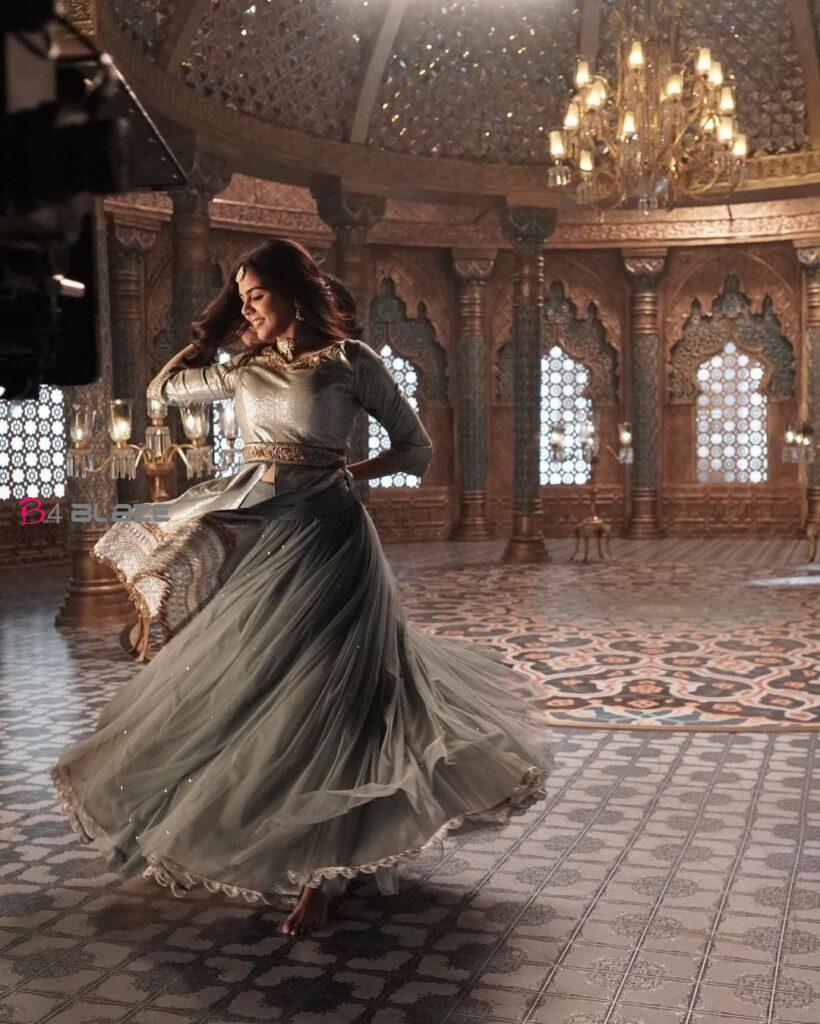 The film tells the story of Kunjali Marakkar, the naval chief of the Zamorin dynasty. The film stars Mohanlal in the lead role and is the biggest budget film in Malayalam. Starring Manju Warrier, the film stars Action King Arjun, Sunil Shetty, Siddique, Prabhu, Baburaj, Keerthi Suresh, Kalyani Priyadarshan and Pranav Mohanlal. This big-budget film is produced by Antony Perumbavoor, CJ Roy and Santosh Kuruvila. The film has a budget of Rs 1 billion. Priyadarshan had earlier revealed that ‘Marakkar’ will be a film that mixes history and imagination. 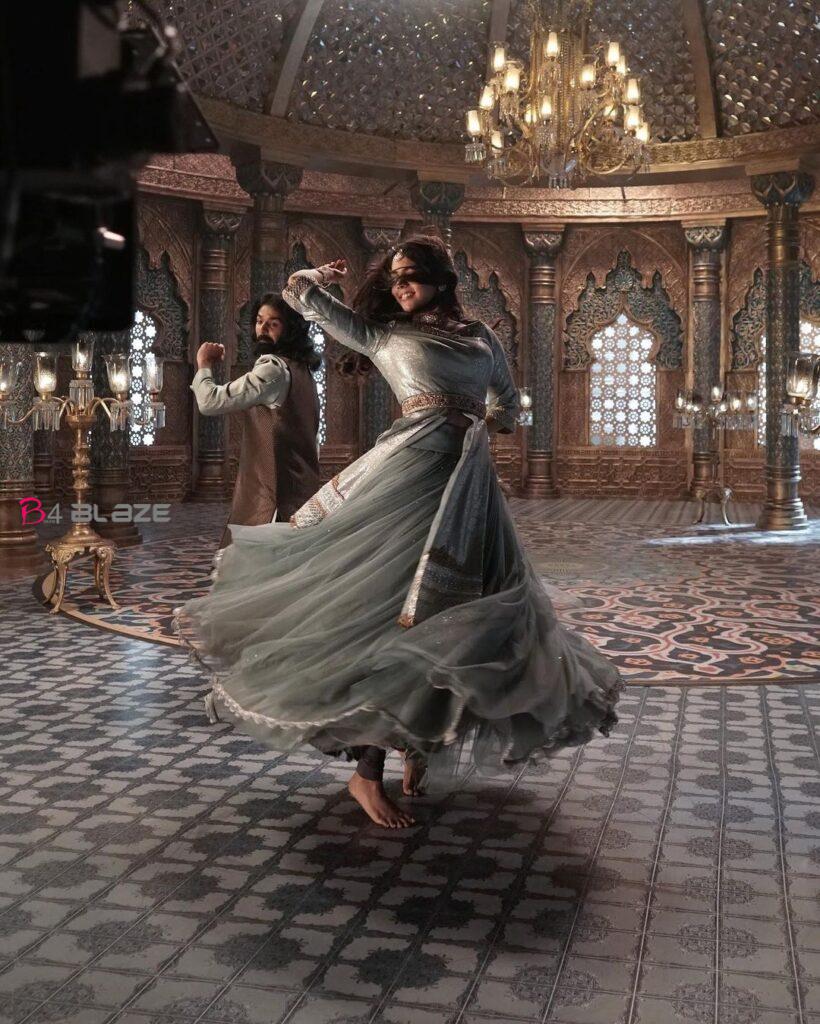