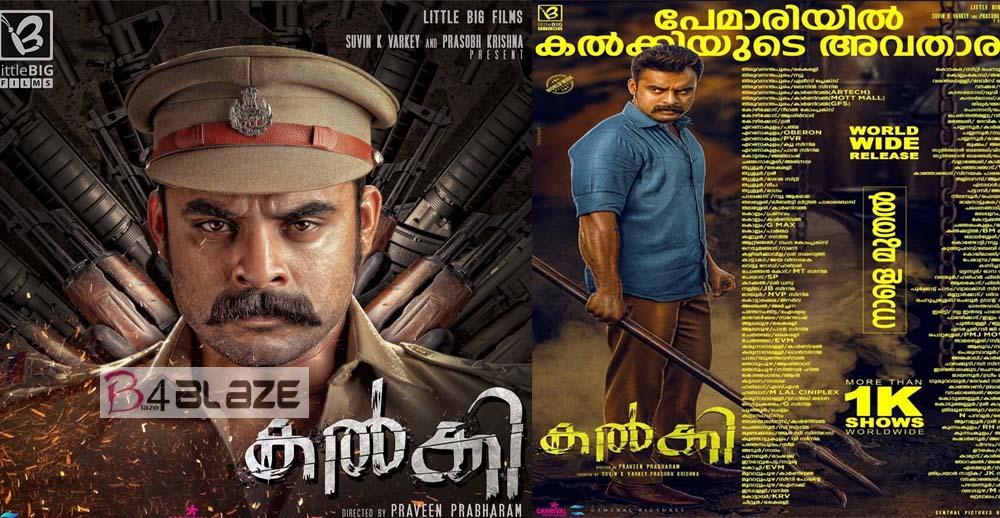 Kalki is a Malayalam-language action film directed by Praveen Prabharam, co-written by Praveen Prabharam and Sujin Sujathan, and produced by Suvin K. Varkey and Prasobh Krishna for their studio Little Big Films. Tovino Thomas plays the leading role of a police officer and Samyuktha Menon Plays the female lead role. 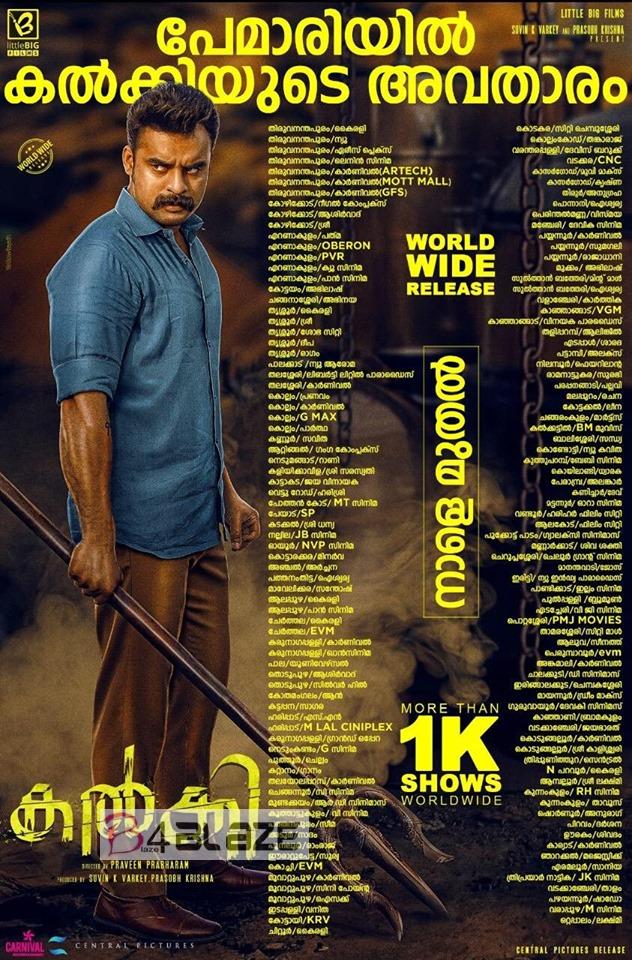