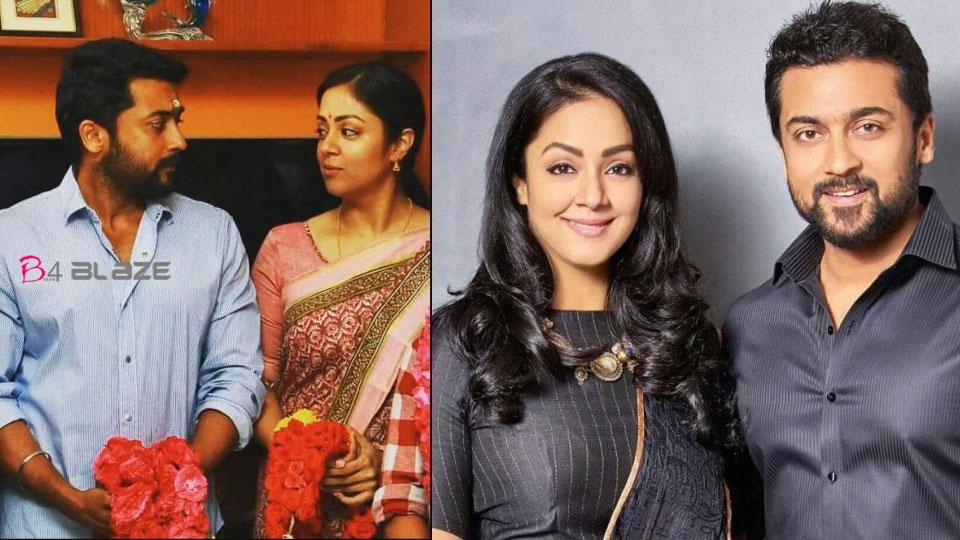 Surya and Jyothika are the favorite couple of South Indian film lovers. The love, marriage and life of the stars is a celebration for the fans. Jyoti revealed that when Surya proposed marriage, she immediately agreed. Jyothika revealed the secret in an interview to a Tamil online media. Jyothika said that she has learned to say no in her second coming to cinema.

Marriage is my greatest happiness.I do not like shooting. I did it for ten years. Went on set every day and spent there from morning till evening. In the end I was tired of myself. Lost interest. Made money. The marriage was a great joy. When Surya proposed to me, I immediately agreed without a second thought. I was getting ready to get married next month when the family agreed. No further consultation was required. I was so happy. 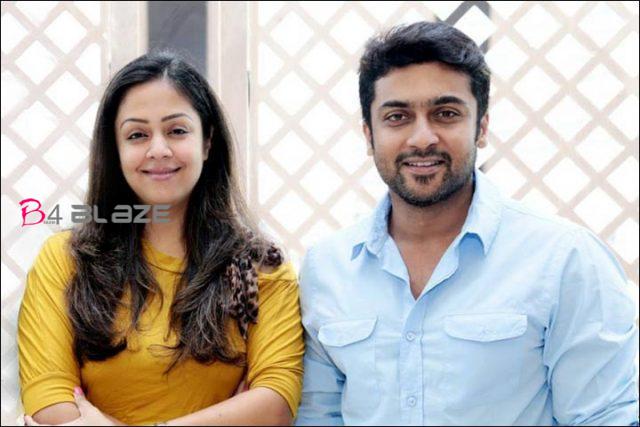 You have to learn to say no to some movies..you have to say no to some movies. We need to learn to say that. It could be a big movie at that point. If we have a disrespectful role, we should say no to it. I know, it’s a difficult decision. I have decided so in many films. I have had the opportunity to choose so. It’s a good idea. I have turned down such opportunities in big budget movies. I do not work for money. I’m leaving the kids at home. That time is so precious. In order to do so, it must have value. I choose such movies.

It was on my second visit that I began to learn to say no. At first it was not so. I will sign the contract without even hearing the story. I’ve only heard the story of half the movies. Now we will think before approving the movies. What is the audience expectation? What kind of role should I play as a woman? I want to do roles that women are proud of.

Criticisms come at the dinner table. Everyone in the family comments on the movie. The space for that is the dining table. Everyone around the table would talk. The things that exist are just as open. It’s very beautiful. Everyone is in the movie. Everyone will have suggestions to tell. Surya will take over the film. Surya is a very supportive person. Before saying anything about the producer, Surya says that thesuriafilm will be distributed by Today Entertainment. He will take over the publicity of the film himself. His desire is to get me to the people in the best way possible. There is a good difference between making a film and releasing it. Releasing is a big job. I do small pictures. Each week, at least ten such films are released. Surya will support us and stay strong. I have the full support of Surya at the time of release. I’m proud to say it openly. My things like this make him happy too. Both of us are amazing on these occasions. Happy. We are together in everything.

Intervals are not a problem, the film should be in my name. Big breaks can happen in cinema. I have had the same experience. I just sat there after the movie 36 Years Old. But then came Nachiyar. Mani Ratnam’s movie came. Now a lot of movies are coming. We cannot do everything with certainty. I am happier to say that this film ran in my name than to say that it was part of a hit film. With all this in mind, I am making a film now.