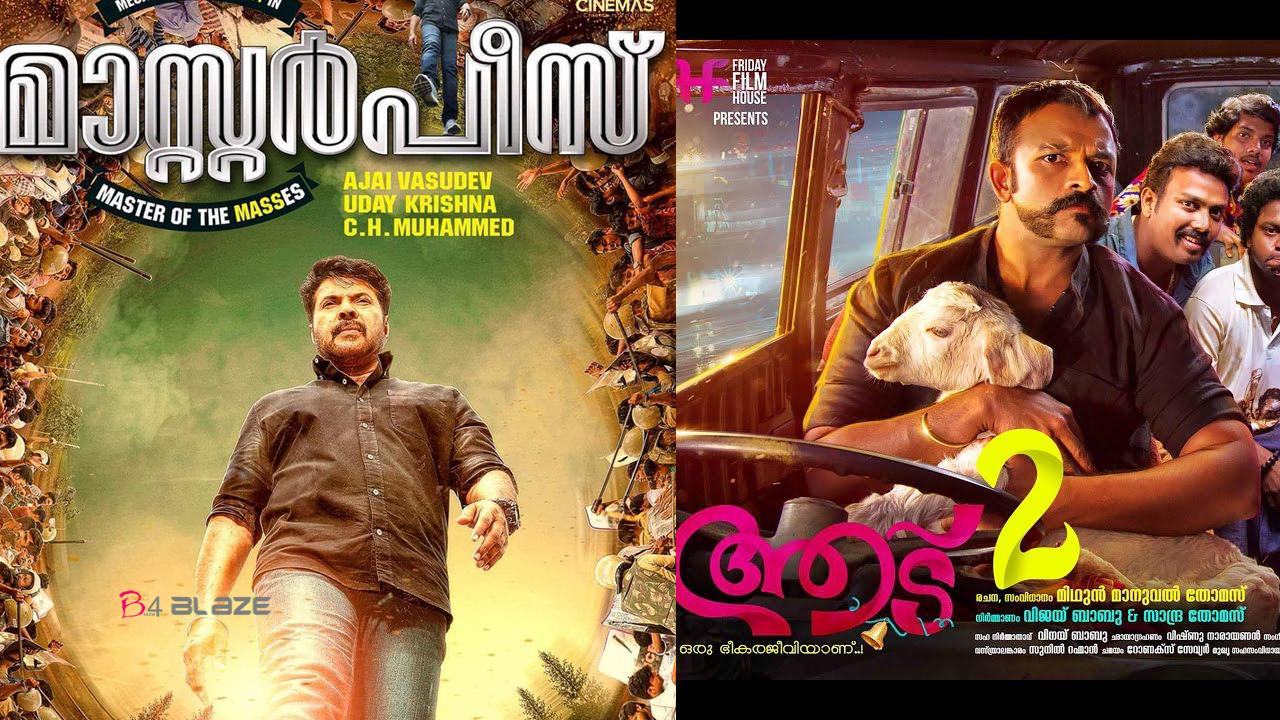 The trailer of the Mammootty starrer Masterpiece was discharged on Youtube on December seventh and it crossed one million perspectives in 27 hours.

What’s more, the trailer of Aadu 2, featuring Jayasurya, was discharged on December twelfth and it crossed the one million perspectives stamp in only 20 hours, making it the speediest ever Malayalam film to gather that many perspectives. 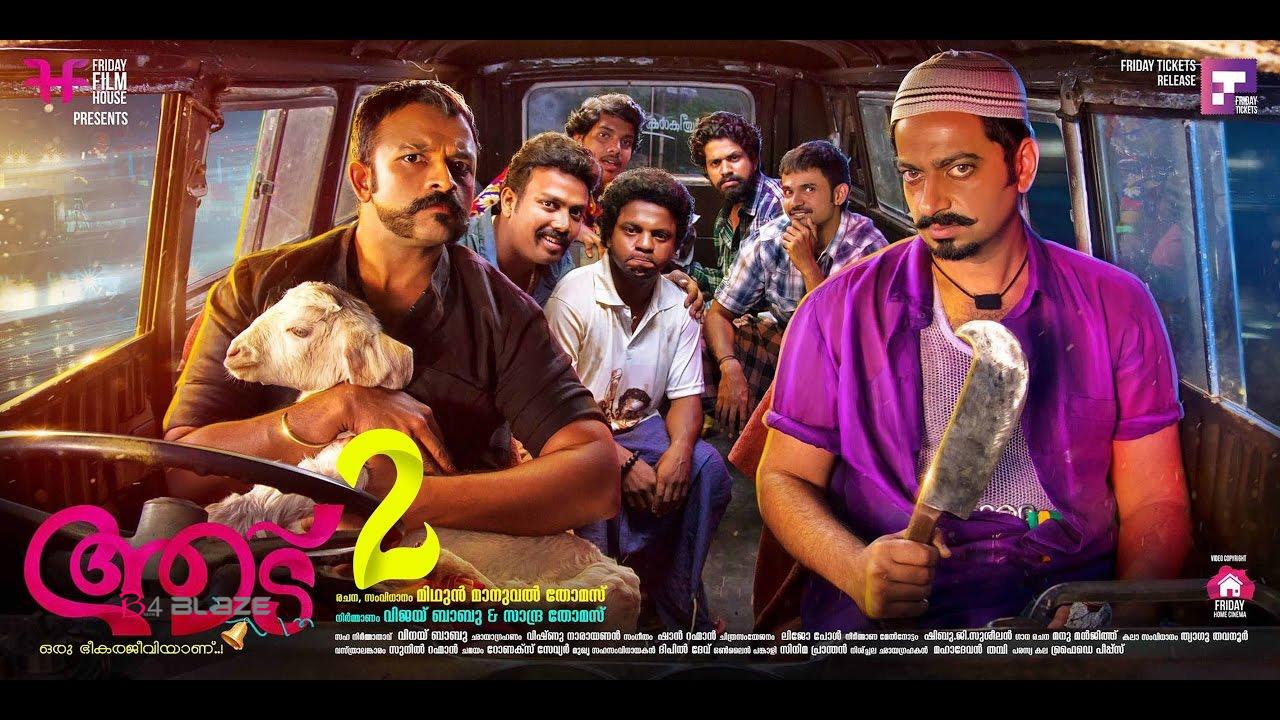 Both these movies will hit the silver screens a day separated. While Mammootty’s Masterpiece is slated for discharge on December 21st, Jayasurya’s Aadu 2 will be out on December 22nd. The Ajai Vasudev directorial, Masterpiece, has Mammootty playing a strict educator with Unni Mukundan, Varalaxmi Sarathkumar, Poonam Bajwa, Mukesh, Gokul Suresh, Maqbool Salmaan, Kalabhavan Shajohn, Mahima Nambiar and Divya Pillai in the star cast.

The film is created by CH Muhammed under his flag Royal Cinemas. Mammootty has had three film discharges this year up until now and Masterpiece would be his fourth and last discharge in 2017. His next film discharge will be Streetlights, which is planned for discharge on January 26th one year from now.

Katrina Kaif hints on her appearance on Koffee With Karan 7