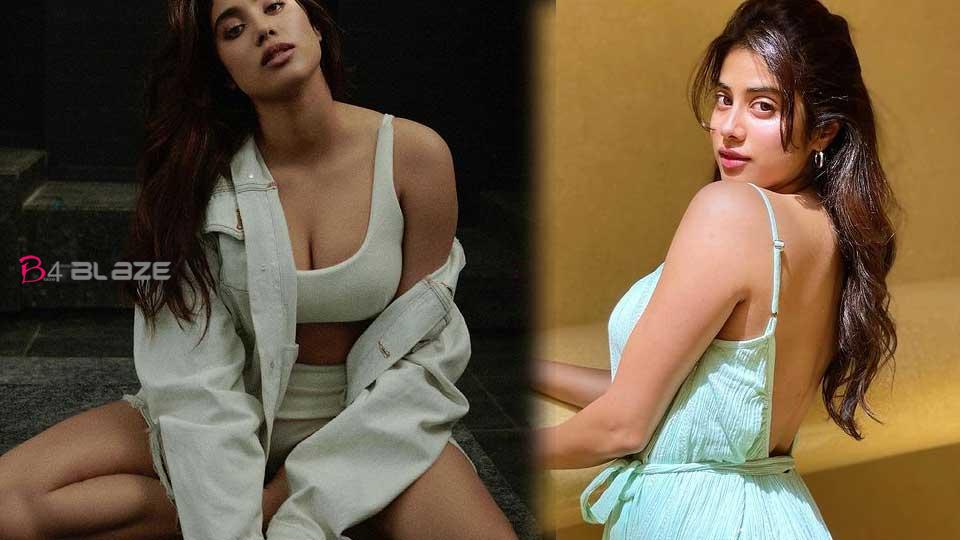 Many Bollywood actresses have done superb work in the South industry. We can see Alia Bhatt, Shraddha Kapoor, Kriti Sanon, and Kiara Advani have left everyone stunned with their performances. Janhvi Kapoor will be making her debut with a Telugu film soon. Telugu actors are also keen to be working with Bollywood stars. Producer Dil Raju and director Sriram Venu are now planning to take the Bollywood actress as a heroine for Allu Arjun in lead. Janhvi Kapoor will surely look perfect opposite Allu Arjun in the movie. 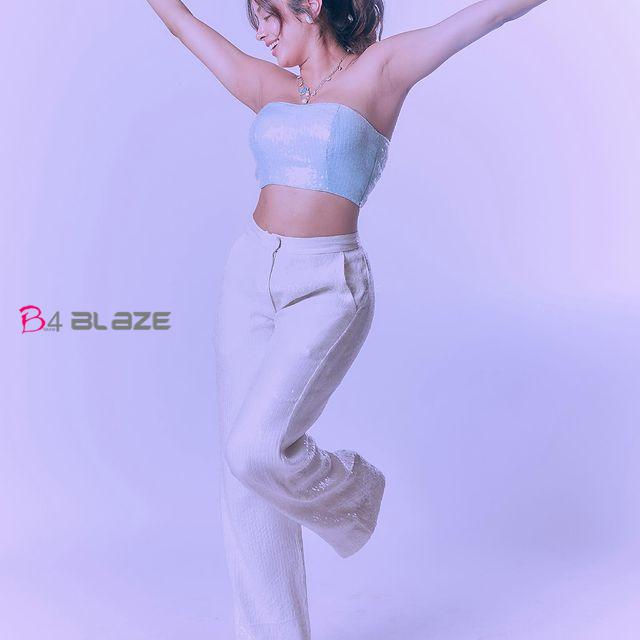 Janhvi Kapoor was recently spotted wearing some gorgeous outfits at her cousin, Rhea Kapoor’s wedding with Karan Bhoolani. She was overwhelmed in a sky blue crop top and white pants and finished the look with a neckpiece, and white earrings. The ‘Dhadak’ actress went for a dewy makeup look. 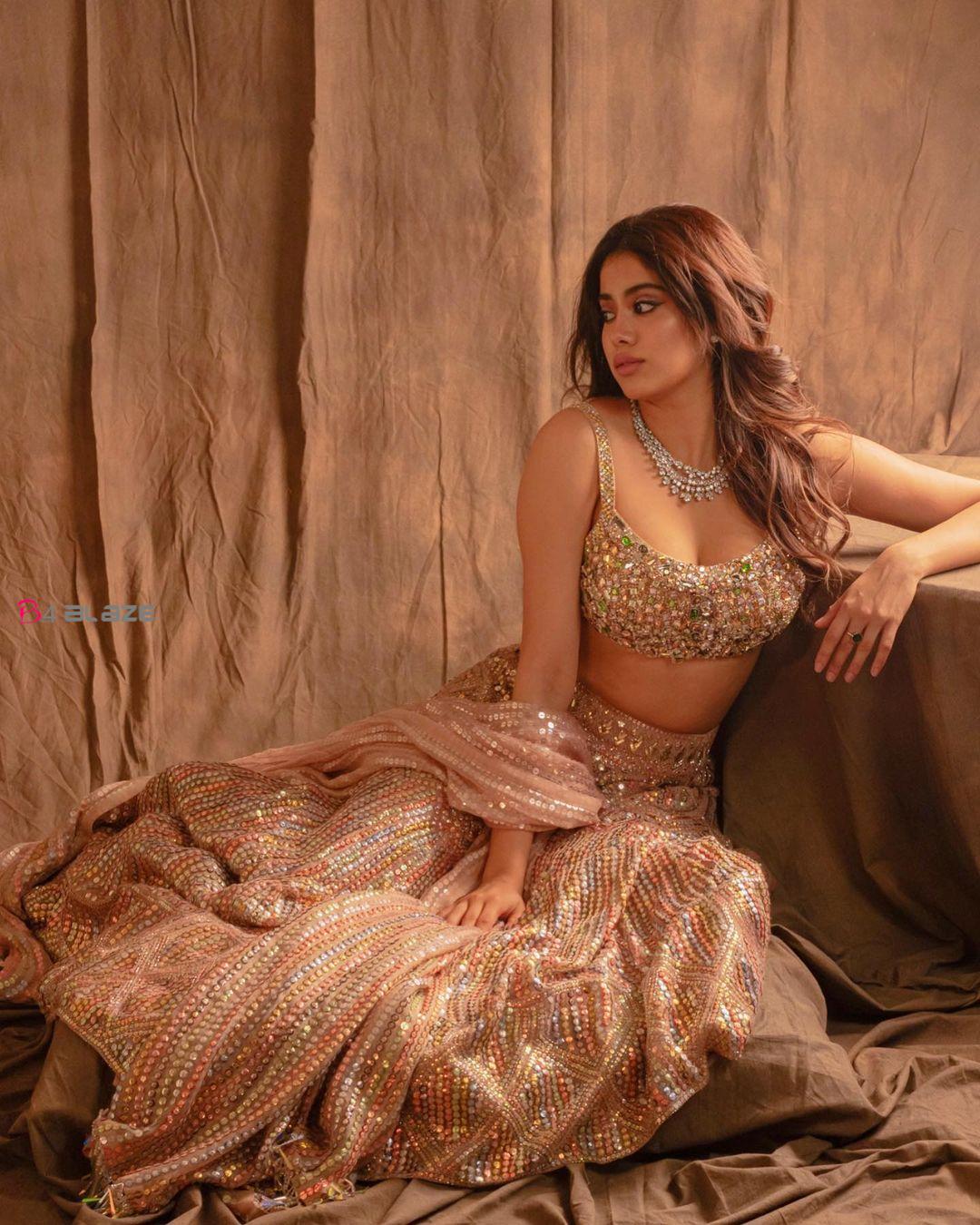 Earlier, she had shot for The Peacock Magazine. It was a bridal photo shoot and brought her in limelight. Janhvi wants her wedding to be at Tirupathi in the traditional way. 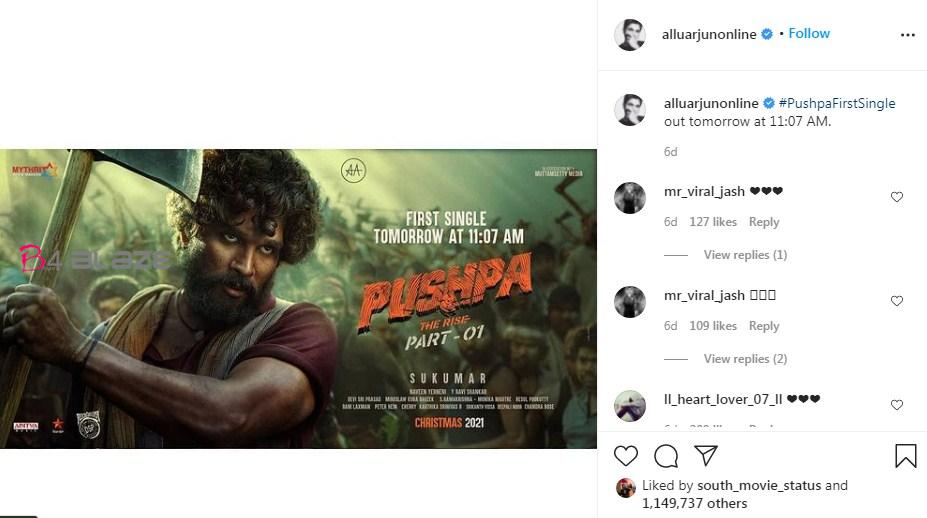 Talking about her co-star Allu Arjun is currently shooting for Pushpa with Rashmika Mandanna. It will be the fourth collaboration of Allu Arjun with Sukumar and the first glances of the film have already raised the expectations of the audience. Earlier, it was heard that the film will release in August 2021. It was in January this year that he had announced the release date of the film by tweeting. Talking to his social media accounts, Allu Arjun revealed that the first part of Pushpa will be releasing on Christmas this year. Sharing a new poster of the film, Allu Arjun wrote, “Pushpa – The Rise to release in five languages this Christmas.”