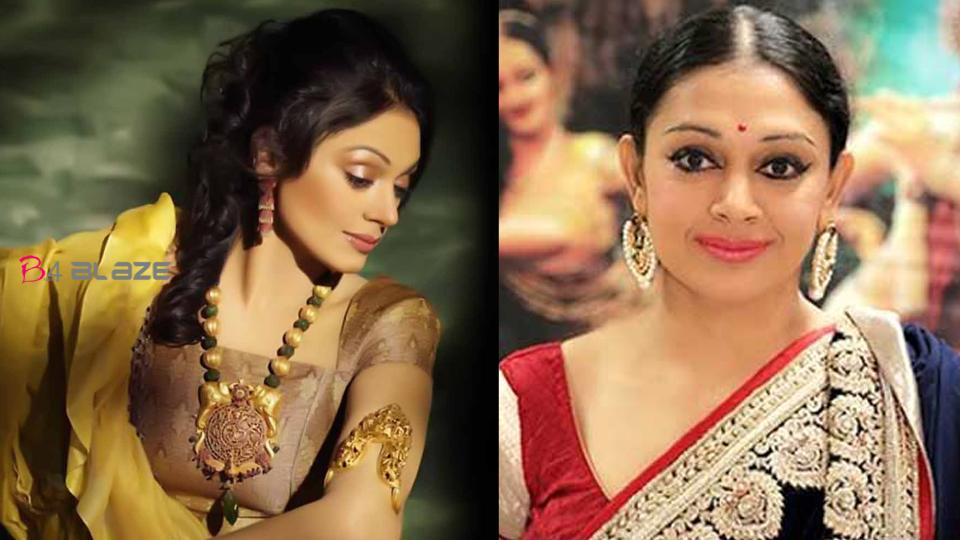 Shobana is a popular actress in Malayalam and Tamil films. The actor who acted alongside all the superstars of the time was a hit. But for a time, the actor disappeared from the film and joined the dance he adored. Shobana was more of a fabulous dancer than an actress.

She disappeared from the film, but later appeared on several stage shows with her dancing. The actor had recently returned to film after a long hiatus. The actor, who reached out to Facebook Live last night, made it clear to his fans why she had to quit the movie.

The actor, who came to Live, spoke to fans for more than an hour. The actor was open about his acting and dancing. The actor has also revealed the reasons for leaving the film. “Cinema has a lot of positivity. Together with a lot of fans and their love, we get a lot of comfort film. Shobana said the film was released because it felt that it would not be good enough.