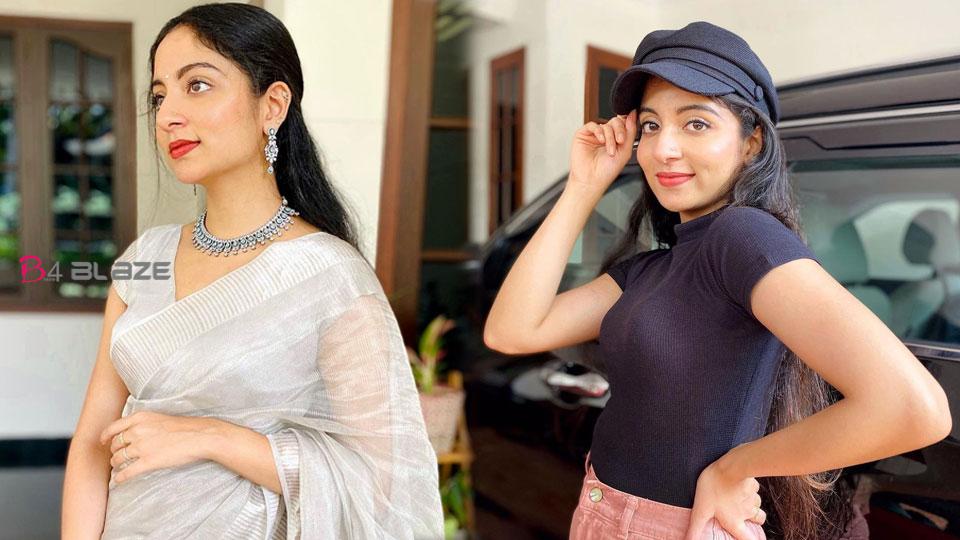 Many people have heard the story of losing weight through proper diet and workouts. But actress Ishani Krishna has a story to tell about weight gain. Ishani Krishna is an actress who has made her debut in the film with slim and thick long hair. Mammootty made his film debut with Vanni. Ishani is the third daughter of actor Krishnakumar and the second younger sister of Ahana. Ishani’s challenge was to gain weight when many were thinner than before.

The actress gained 10 kg from 39-41 kg on her own. If the tallest daughter in the house is Ahana, Ishani is five feet four inches tall. Ahana had earlier described Ishani as her younger sister, who was 10 kg lighter than she was. Fans say that Ishani is a good role model not only in losing weight but also in gaining weight in a healthy way.

Hansika joins for her father’s election campaign with the help of ‘Dhalapathy Vijay’!