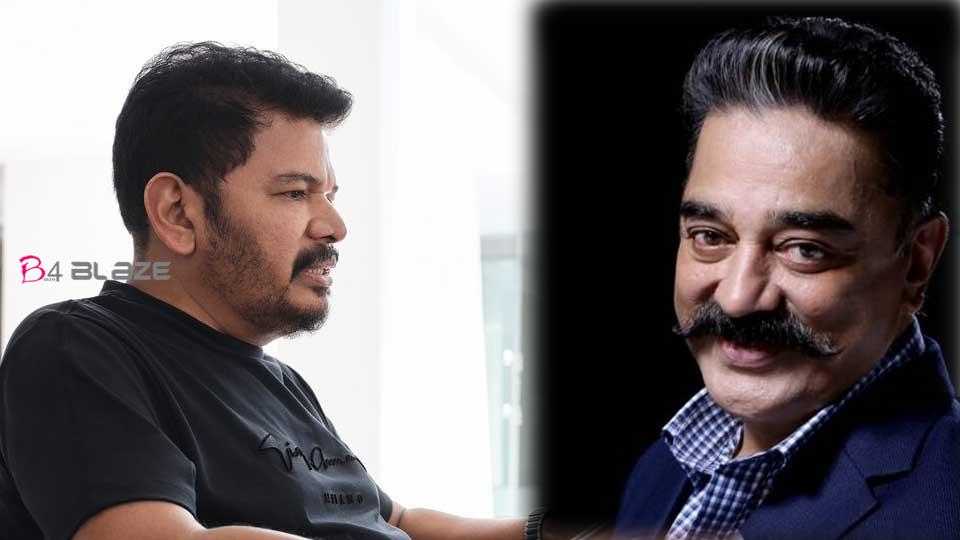 Kamal Haasan and Shankar have reunited after 22 years for ‘Indian 2’, the sequel to their 1996 action drama. The film has been on hold for more than a year and the total production time for the film has crossed more than 3 years. Now, the latest report suggests that all issues about the production will be solved and ‘Indian 2’ will restart after ‘Vikram’. It is also believed that the delay in production has escalated a rift between the production house and the director. Both parties started complaining about each other, and the makers had to move the court to settle matters. 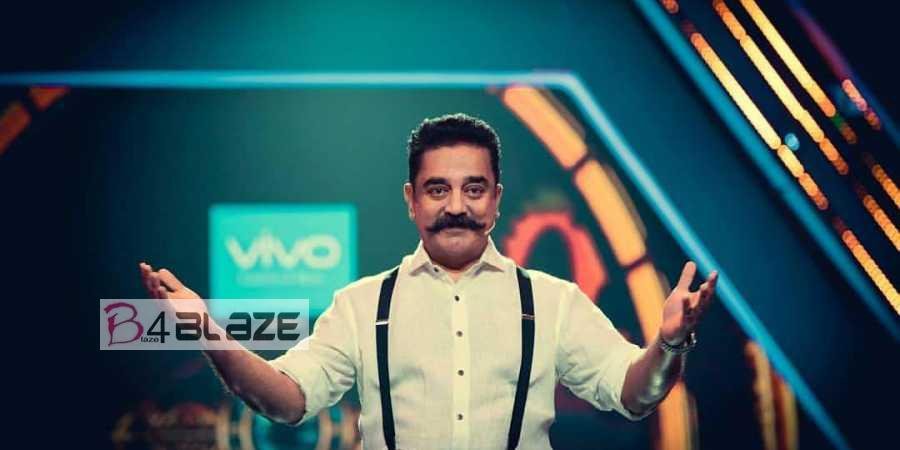 Reportedly, the court didn’t accept a petition to impose a stay on Shankar from directing a new film and advised both parties to find an amicable solution. Kamal Haasan recently intervened in the issue and is engaged in talks with both parties separately to find a peaceful solution. Reportedly, the talks between the three have gone ahead in a friendly manner and the film will resume shooting once Kamal Haasan finishes his commitment for ‘Vikram’ with Lokesh Kanagaraj. Meanwhile, Shankar will also be completing work for his new film starring Ram Charan in the lead role. 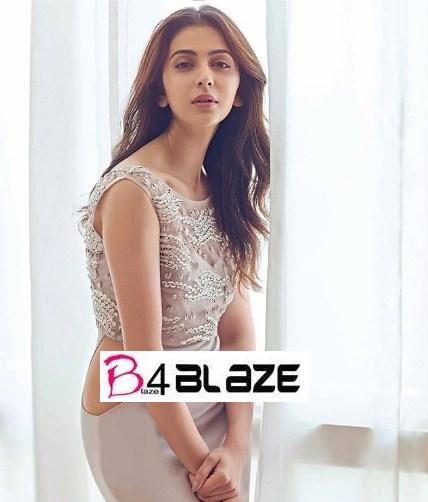 According to the speculations, in the movie, Siddharth assumes the part of a YouTuber, who battles against defilement. He uncovered numerous legislators through his channel, which places him in danger. Indian thatha Senapathy, who gets baffled by watching Siddharth’s recordings, returns from his outcast to evacuate every one of the bad lawmakers.

Rakul Preet Singh plays the spouse of Siddharth while Priya Bhavani Shankar will be viewed as a columnist. A few reports guarantee that Kajal Aggarwal is a combative techniques specialist in the film, who collaborates with the maturing vigilante on his central goal. The reason sounds intriguing, yet one needs to trust that the film’s delivery will check whether the said story is the plot of Indian 2. 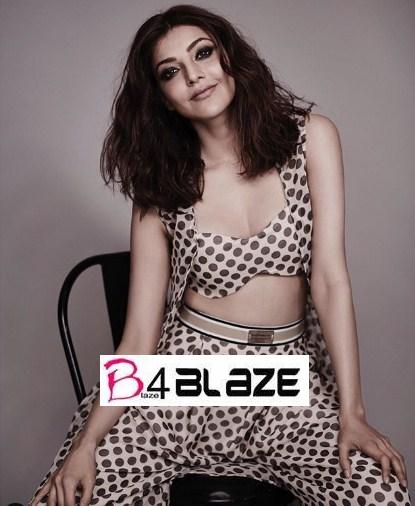 According to sources, 60 percent of the shooting of ‘Indian 2’ has been completed, and the film produced by Lyca Productions also features Siddharth, Rakul Preet Singh, Kajal Aggarwal, and Priya Bhavani Shankar in prominent roles.