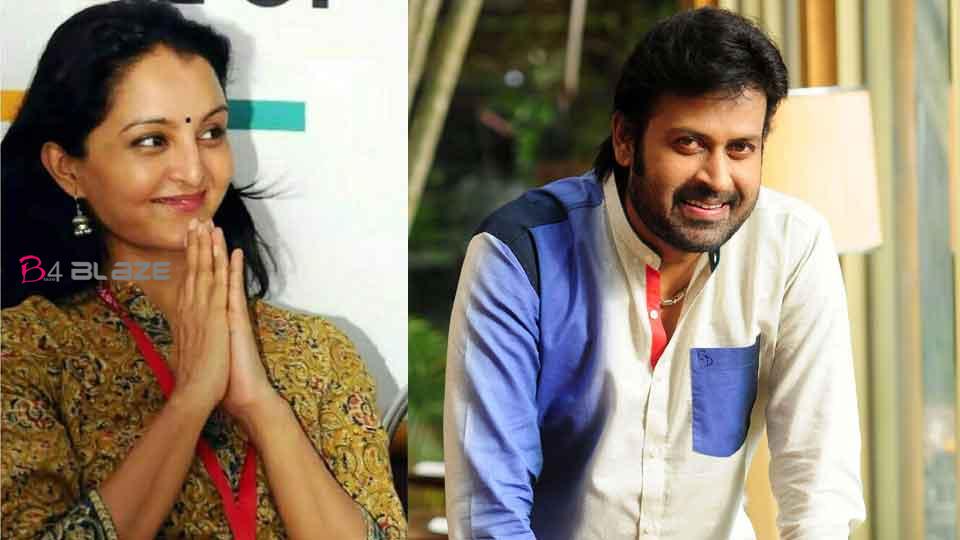 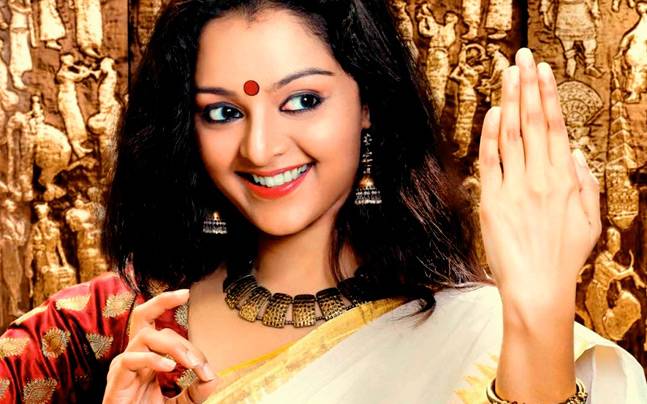 Earlier, it was reported that Manju Warrier had tried to commit suicide in the climax of the film. Manju Warrier says that the news was true. Radha (Manju Warrier), who lost her boyfriend Sasikumar (Dileep), jumps in front of the train without any shelter and runs to commit suicide. The climax scene is Divakaran (Manoj K Jayan) running after the rescue. But Manju, who played the role, was not acting. Manju said that some supernatural force had made her run away. 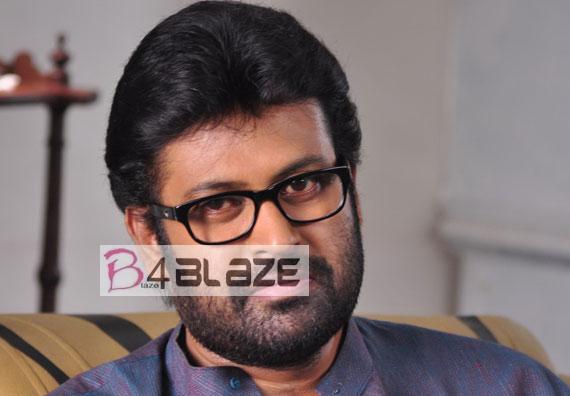 Manoj K Jayan realized the accident when he approached the train. When Manju tried to run back to the tracks, Manoj K Jayan grabbed her, but when she did not stop, something exploded on her cheek. 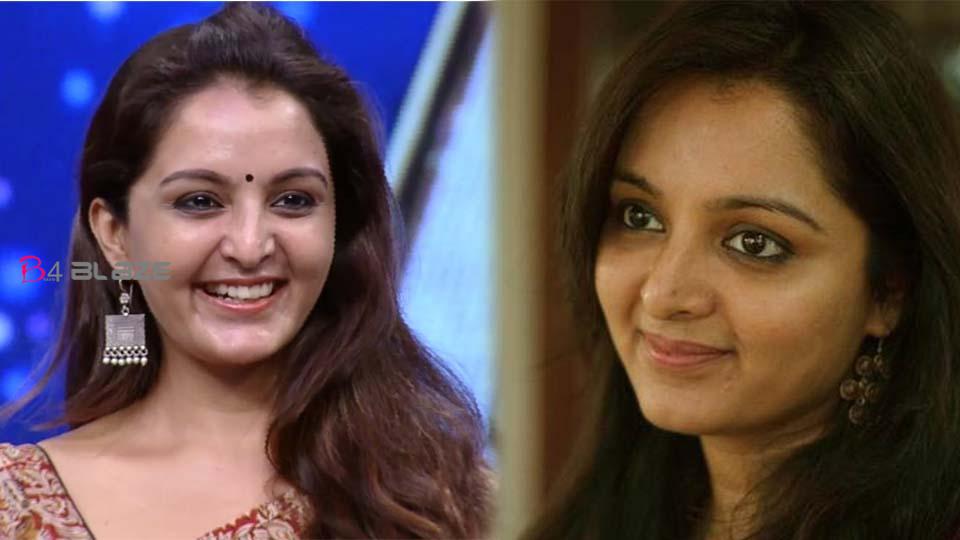 If Manojetan had not done it then, I would not be alive today in this world…

After leaving the film, Manju made a comeback through advertisements. Manju was featured in the advertisements of Kalyan Jewelry. Later, Manju acted in Roshan Andrews directed movie How Old Are You, in which she made her second film debut. 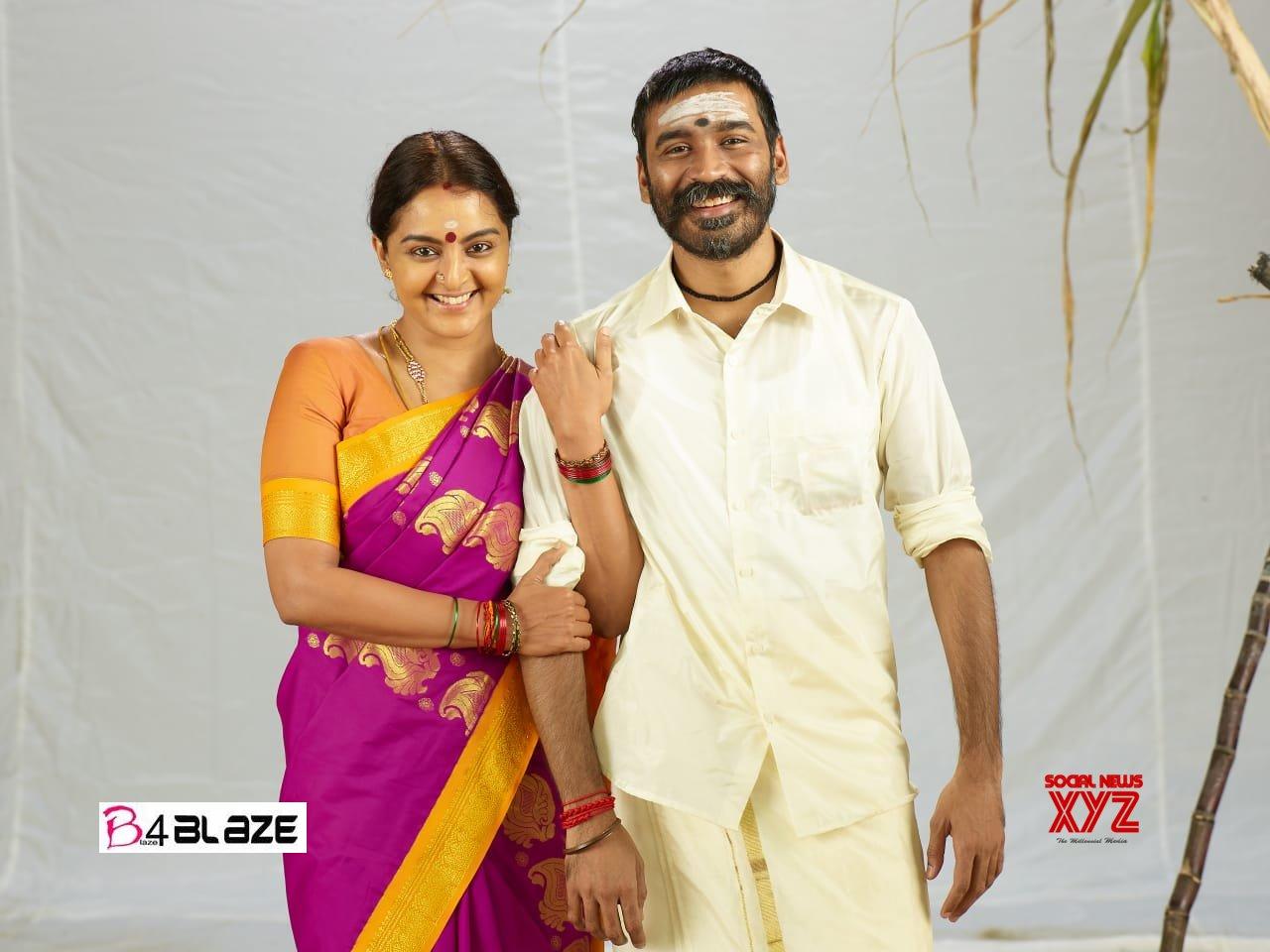 Manju Warrier’s first film in Tamil was Asuran starred by Dhanush. Manju played the lead role in the film, which caught the attention of the Tamil people.