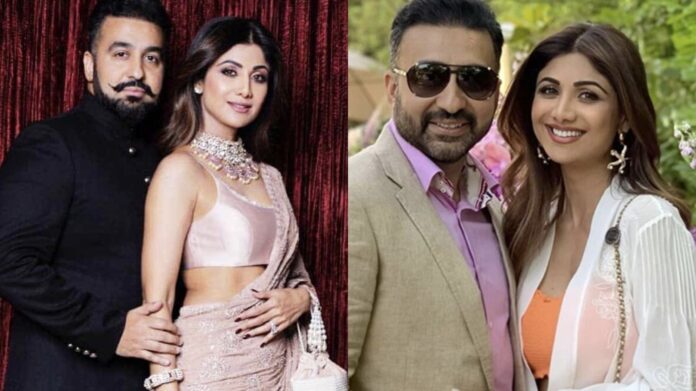 Shilpa Shetty’s husband Raj Kundra was arrested and jailed in an obscene movie case. He was later released on bail. A year has passed since his release. So far, Raj Kundra has not spoken about this. He has not shown his face anywhere in public. Now after a year he has broken his silence. “If you don’t know the real story, shut up,” he gave a bitter response. 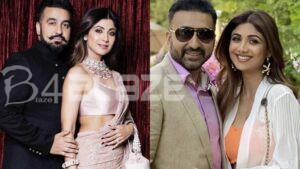 It has been trolled by some.Shilpa Shetty has been recognized in Bollywood since earlier. He has a lot of respect in the society. But, after Raj Kundra was arrested, he had to face a situation where he had to bow down. He suffered severe criticism. Shilpa Shetty stayed away from social media for some time. The news also spread that both of them are going to get divorced.

Now his life is back to normal. A year after this incident, Raj Kundra responded.Raj Kundra posted a photo with his face covered. The photo is captioned as ‘If you don’t know the real story, then shut up’. It’s been a year since he got out of Arthur Road Jail. When the time comes, everything will get justice. The truth will come out soon. Thanks to all the well wishers.

Thanks to everyone who trolled. He has made me stronger,’ wrote Raj Kundra.Shilpa Shetty recently worshiped Lord Ganesha. At this time, Raj Kundra came with his face covered. Some called Raj Kundra a coward. Many others questioned that ‘if you have not done anything wrong, why do you keep your head down’?

Shilpa Shetty will be arrested?