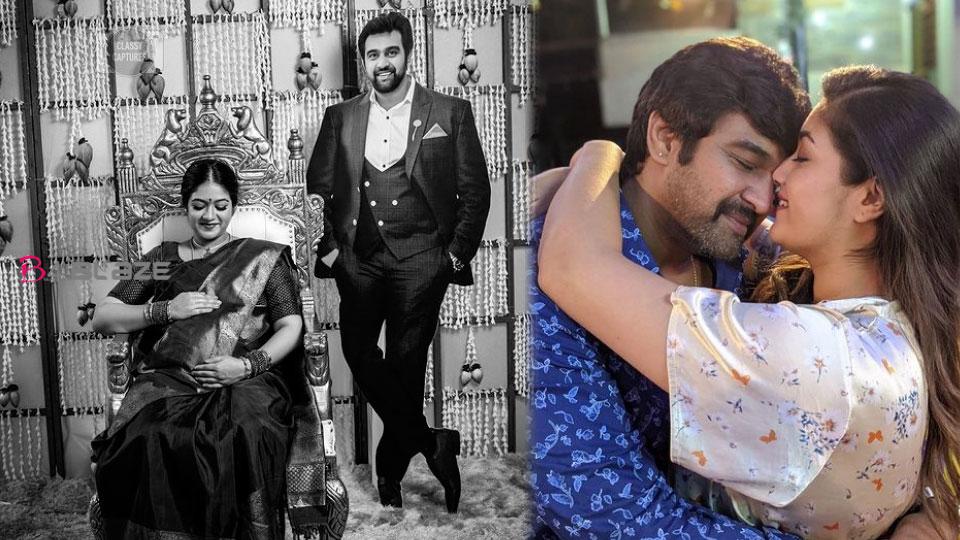 Fans were with actress Meghna Raj during the sad days. The consolation of the fans was without the boundaries of language. Meghna thanked everyone from the bottom of her heart. Especially to Dr Madhuri Sumand who was a gynaecologist. Meghna says she is not only her gynaecologist but also her sister, best friend and family member. Meghna says she is a person who stood by her during difficult times and thanked them. Meghna makes it clear that I want the world to know how important someone like them is to me, who stood by me during the most challenging phase of my life as Junior C completed 5 months and entered his sixth month.

‘I do not know how I would have survived those months emotionally without you. They made sure Junior C was safe. It is very important to have a doctor who will ensure not only your physical well-being but also your emotional well-being. Dr Madhuri confirmed it last year.’ Meghna gave birth to a baby boy on October 22. Meghna’s husband Chiranjeevi Sarja died on June 7 last year. Meghna was pregnant when Chiru died. 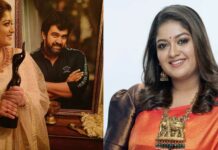 Meghana Raj wrote a lovely note for her late husband Chiranjeevi Sarja, on his birth anniversary 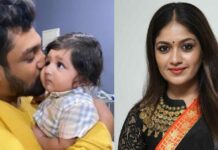 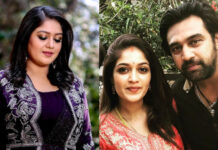 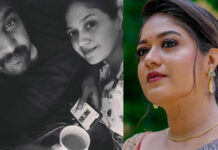 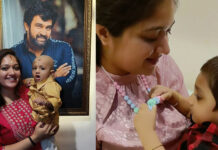 Lost too many, we will miss him terribly, Meghna Raj

Appa and i love u so much, Meghna has shared the latest pictures with her son on Instagram

Covid confirmed to Meghna Raj and her new born baby!