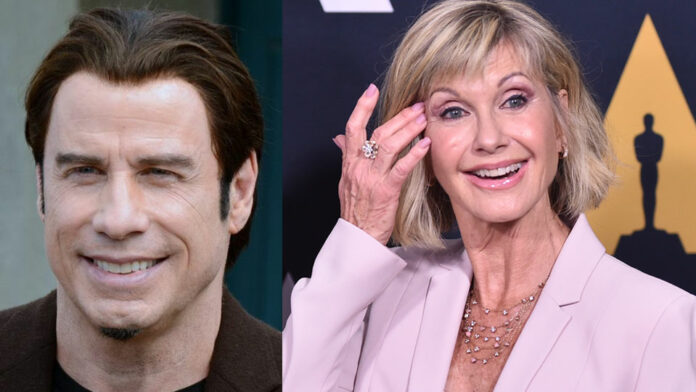 The renowned Grease movie musical star Olivia Newton-John, a singer-songwriter, and actor passed away on Monday. Her age was 73. Her husband John Easterling released a statement from Newton-John on social media to share the news of her passing. In memoriam of the deceased four-time Grammy winner, heartfelt condolences have been flooding in.

The statement shared by the late actress’ husband said, “Dame Olivia Newton-John passed away peacefully at her Ranch in Southern California this morning, surrounded by family and friends. We ask that everyone please respect the family’s privacy during this very difficult time.” The statement further added, “Olivia has been a symbol of triumphs and hope for over 30 years sharing her journey with breast cancer. Her healing inspiration and pioneering experience with plant medicine continue with the Olivia Newton-John Foundation Fund, dedicated to researching plant medicine and cancer.”

Newton-John revealed her breast cancer diagnosis in May 2017. In spite of her terrifying diagnosis, the actress was well known for referring to herself as a “cancer thriver” and living a full life.

Grease, in which Newton-John costarred with John Travolta and received widespread acclaim, served as the centerpiece of her acting career. Newton-John received a Golden Globe nomination for the part.

After hearing the devastating news of her passing, Travolta paid a moving homage to Newton. He wrote, “My dearest Olivia, you made all of our lives so much better. Your impact was incredible. I love you so much. We will see you down the road and we will all be together again. Yours from the first moment I saw you and forever!
Your Danny, your John!”

Many other celebrities including the likes of Kylie Minogue, Hugh Jackman, Barbra Streisand, and others remembered the late actress.