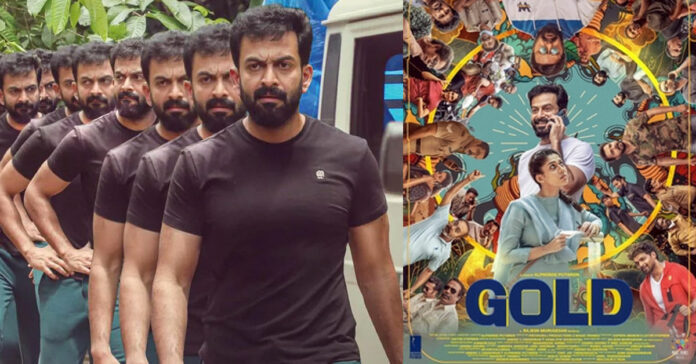 It goes without saying that this wait is due to the fact that Alphonse Putran is directing after the super hit film Premam. Listen, Stephen, one of the producers of the film, has announced the release. 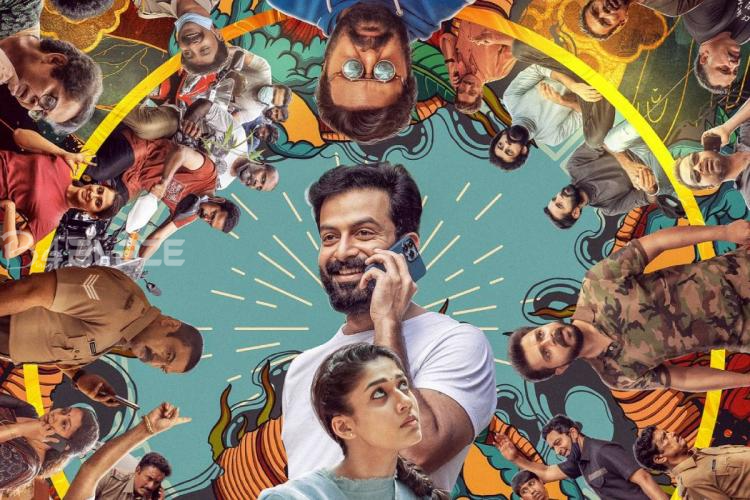 It has been announced that the film will hit the theaters on December 1. The List has announced the release of Stephen Gold on a very interesting note. “Many twists have been seen only in movies. Now the twists are to release the movie. Gold hits the theaters on December 1st for the awaited audience. Oh my God, please don’t give me more twists, for God’s sake, please make me cotton to change the release date,” Listen Stephen wrote. 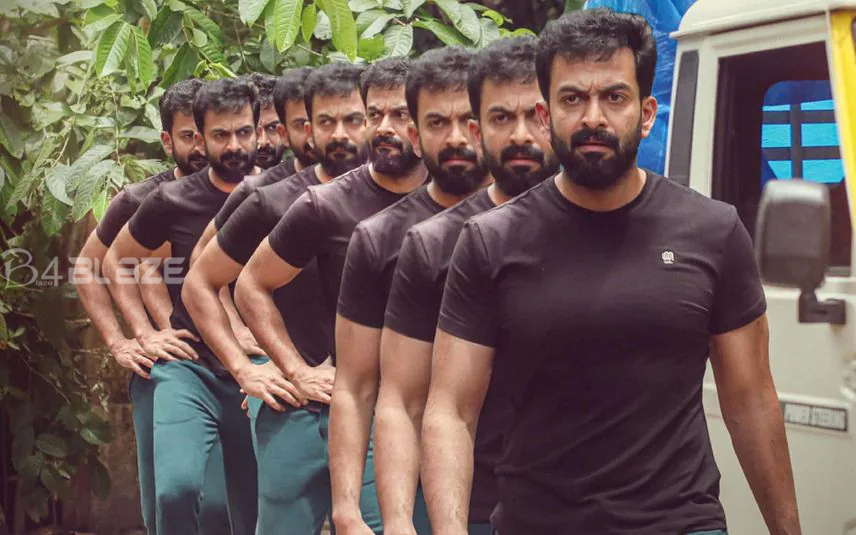 Prithviraj and Nayanthara are the central characters of the film. This is the first time that both of them are together. Ajmal Ameer, Krishna Shankar, Sabreesh Verma, Vinay Fort, Roshan Mathew, Lalu Alex, Prem Kumar, Jagadish, Saiju Kurup, Suresh Krishna, Mallika Sukumaran, Shanti Krishna, and other big stars in the movie. Gold is produced under the banners Magic Frames and Prithviraj Productions 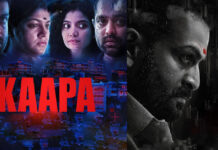 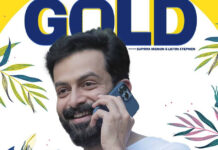 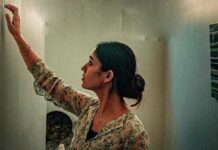 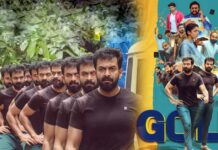 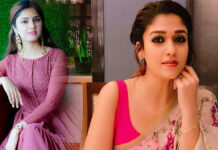 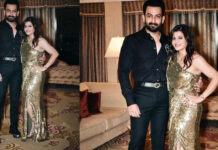 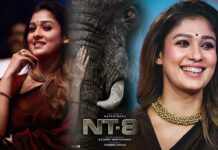 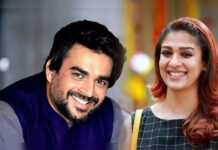 Nayanthara And Madhavan Together In New Movie 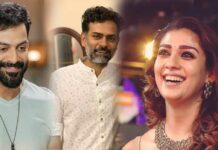 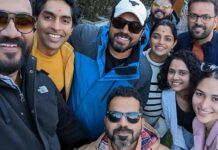 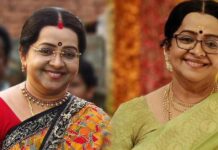 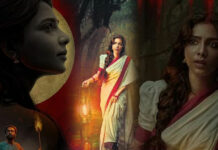 The One Who Fell In Love With The Sun.. Parvathy Thiruvothu