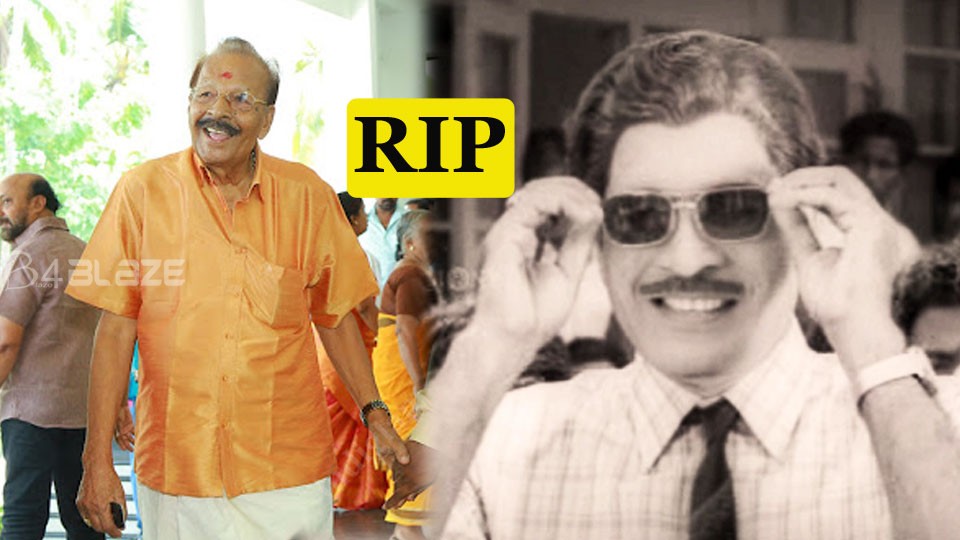 Veteran entertainer GK Pillai died on Friday morning due to age-related ailments. He was 97. GK Pillai was born Varkala, Thiruvananthapuram, GK Pillai served in the Indian Army and Indian Navy, prior to an acting career in movies. He appeared in the Malayalam film industry with the 1954 release ‘Snehaseema’. The movie was directed by SS Rajan and written by Ponkunnam Varkey. GK Pillai was liked by cinephiles, playing the antagonist roles generally. He was likewise a famous face in authentic movies like ‘Thacholi Aambu’, ‘Palattu Kunjikannan’ and surprisingly the notorious ‘Padayottam’, released in 1982, which additionally denotes the first 70 mm film in South India.
He was extremely dynamic in M-Town until the last part of the 1980s and some way or another disappeared from the spotlight during the 1990s, later made his second innings during the 2000s. He has acted in more than 325 movies in his whole profession and part of his famous movies incorporate, ‘Ashwamedham’, ‘Aromalunni’, ‘Chola’, ‘Aanakkalari’ and ‘Karyasthan’. 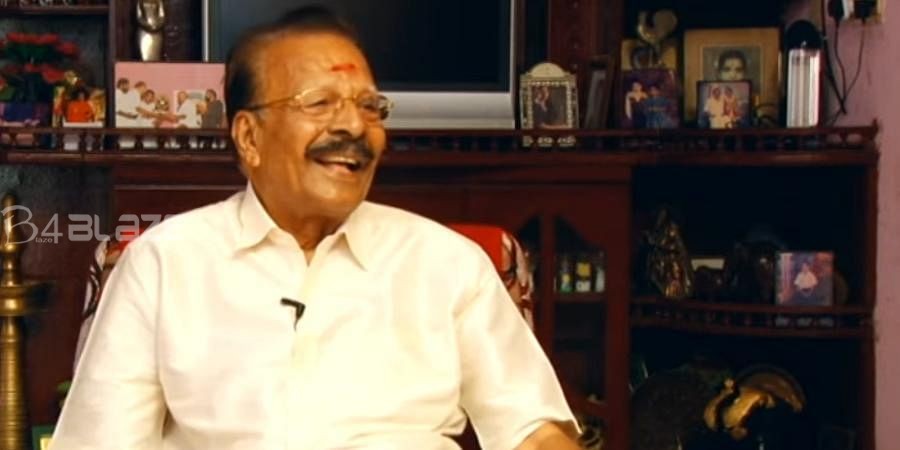 GK Pillai later proceeded to turn into a commonly recognized name for the TV crowd in Kerala. He appeared on television with the 2004 soap ‘Kadamattathu Kathanar’ and shot to acclaim playing the Colonel Jagannatha Varma, Jayanthi’s father in the 2011 soap ‘Kukumapoovu’.
GK Pillai’s better half Ulpalakshi Amma died a couple of years prior. He is made due by his children- Prathapachandran, Chandramohan, Priyadarshan, Sreekala, Sreelekha, and Sreekumari. As indicated by reports, the last rituals would be held later in the day, at his hometown. The film fraternity and his colleagues from the tv industry had paid tributes. 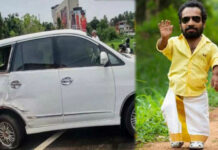