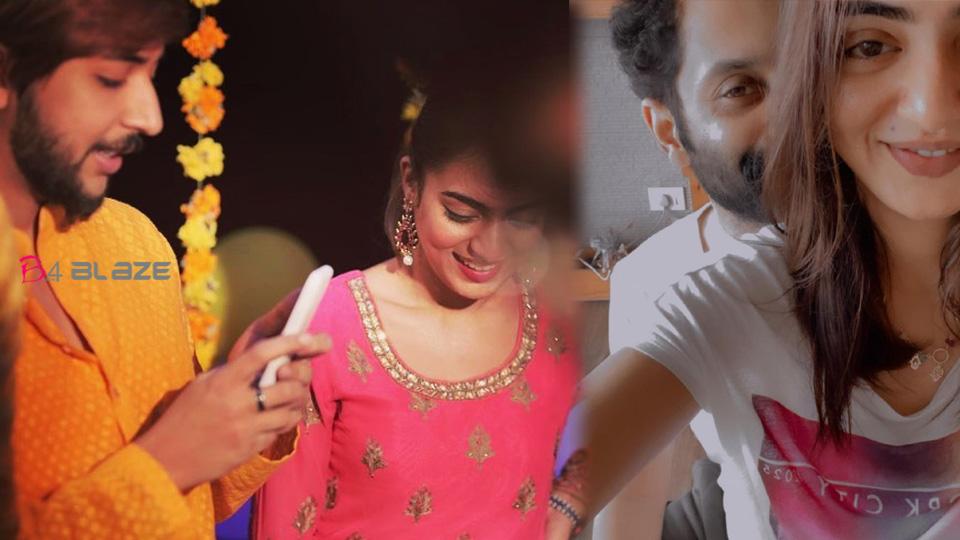 Although she returned to acting after her marriage, Nazriya now chooses films very selectively. Nazriya has done only a handful of films in the second season, including Trance and Manyarayil Asokan. Now, Nazriya is sharing the joy of acting in Telugu cinema for the first time. Nazriya made her Telugu debut with the film ‘Ente Sundariniki’. “Shooting off my first Telugu film is starting today. The first is always special, and my beautiful sister is also special, ”says Nazriya. Directed by Vivek Atreya, the film stars Nani in the lead role. The film is shot by Niket Bommi and stars Nadiya Moidhu and Tanvi Ram.