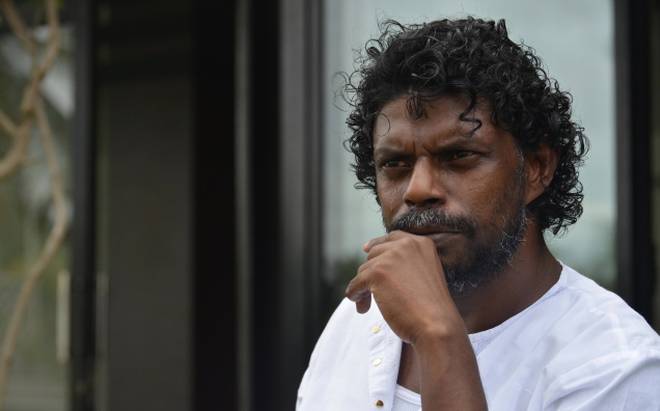 Kalpetta: (08.11.2019), the actor filed a police case vinayakanetiraya. The police have filed a chargesheet against the actor Vinayaka after completing an investigation into a complaint lodged by a woman who allegedly spoke on the phone in a derogatory manner. The Kalpetta police charge sheet states that Vinayaka admitted wrongdoing. 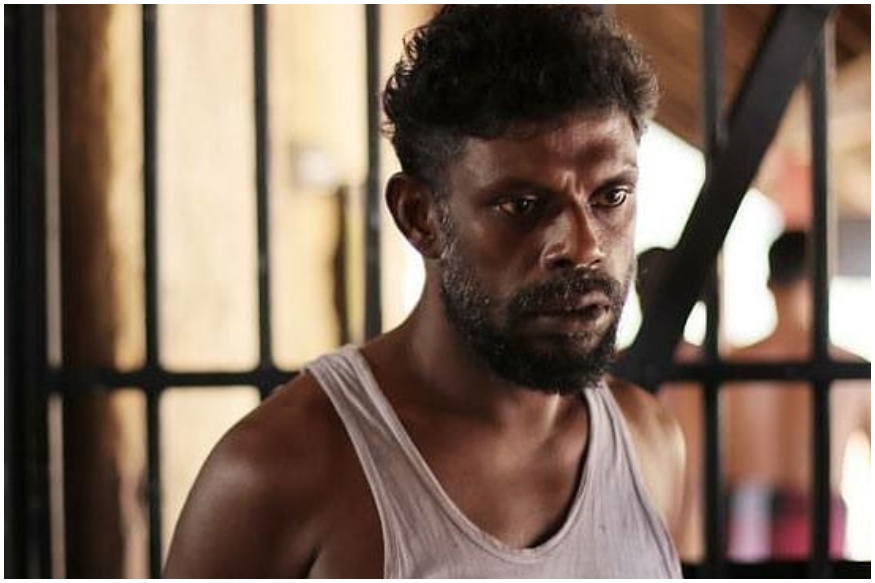 In April 2019, the girl complained that Vinayakan spoke to her in a language she had heard over the phone while insulting a woman. The police have filed three counts of indecent exposure, including a charge of imprisonment for a maximum period of one year. Vinayaka was present at Kalpetta police station on June 20 in this regard. He was later released on bail. The investigating team has filed a charge sheet at the Kalpetta Chief Judicial Magistrate’s Court after completing months of investigation.

The chargesheet alleges that the actor confessed that he had spoken ill of the girl. The chargesheet was prepared only after it was collected over the phone, including cyber evidence. The trial is set to begin next month.