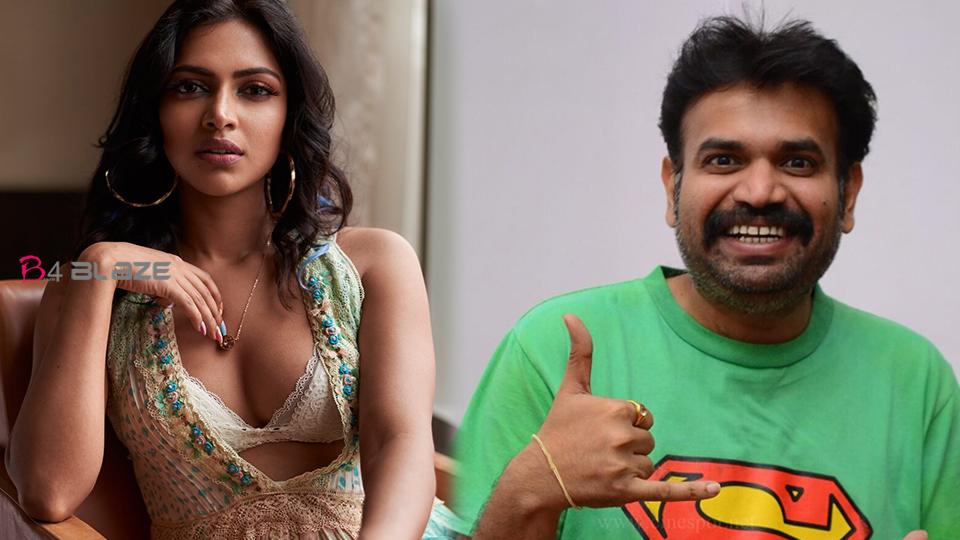 Amala Paul was the last person to create a stir by acting naked in some scenes in a Tamil film. Thus after that she was left without film opportunities. She is active on social media and publishes her sexy photos and videos from time to time. It is in this context that she has again posted sexy photos. 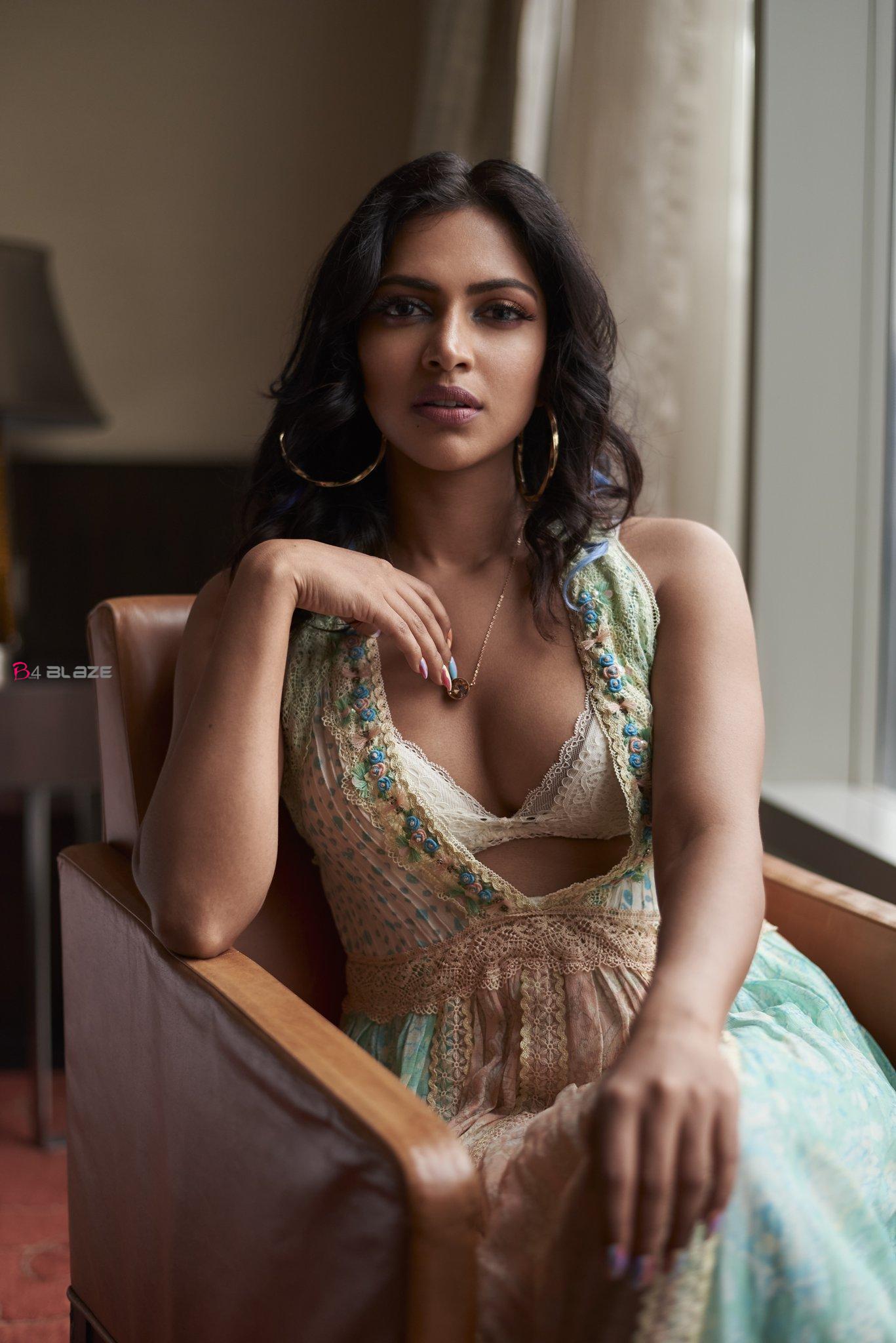 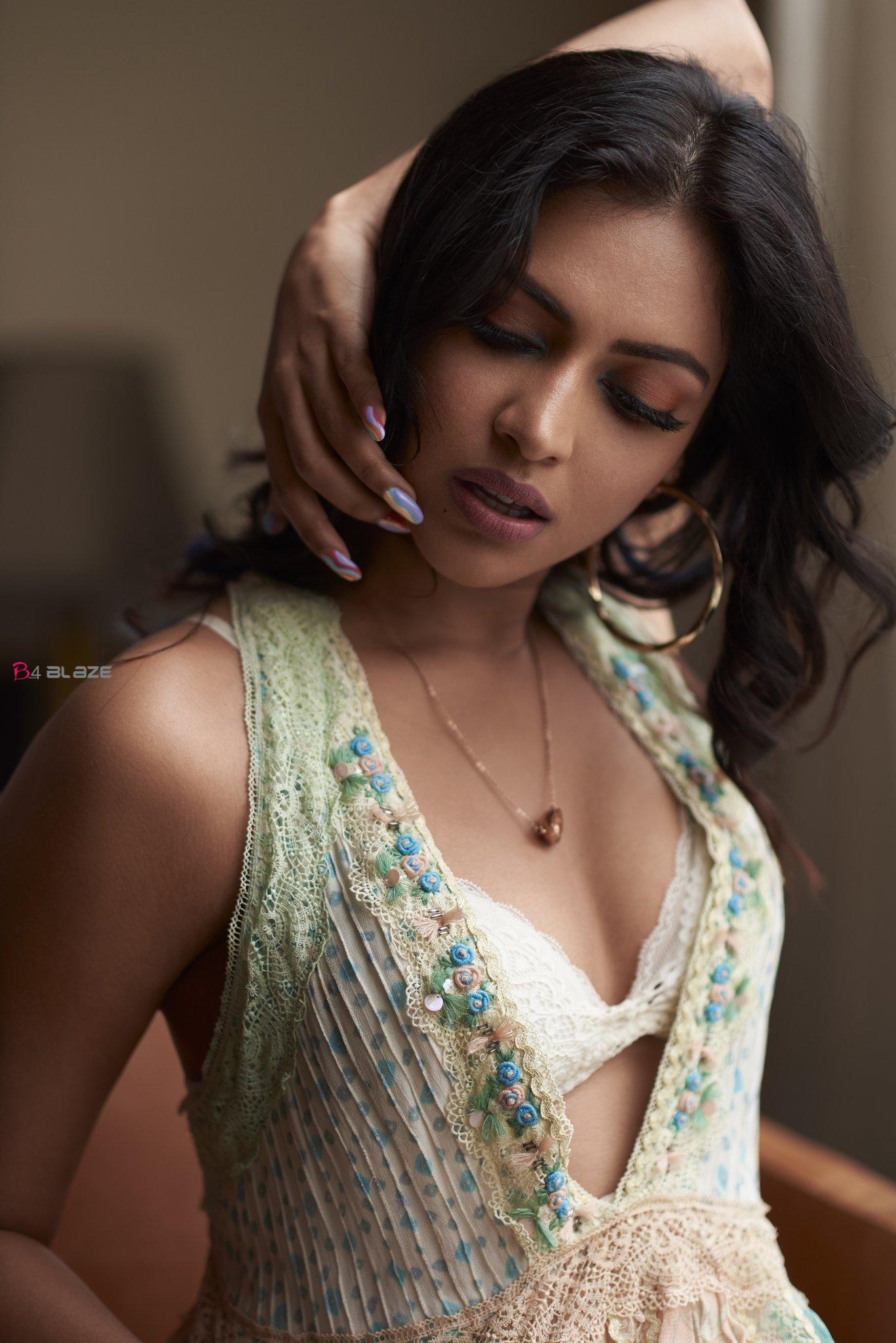 Following this, Amalapal has once again posed for a hot photoshoot by giving a very sexy pose to show off her latest underwear. While this has made many people frown, it has left Netizens more than drooling. Social media users who have seen the photos posted by Amala Paul have said they expect a lot more. Some drooling parties have asked me to post photos like this often. 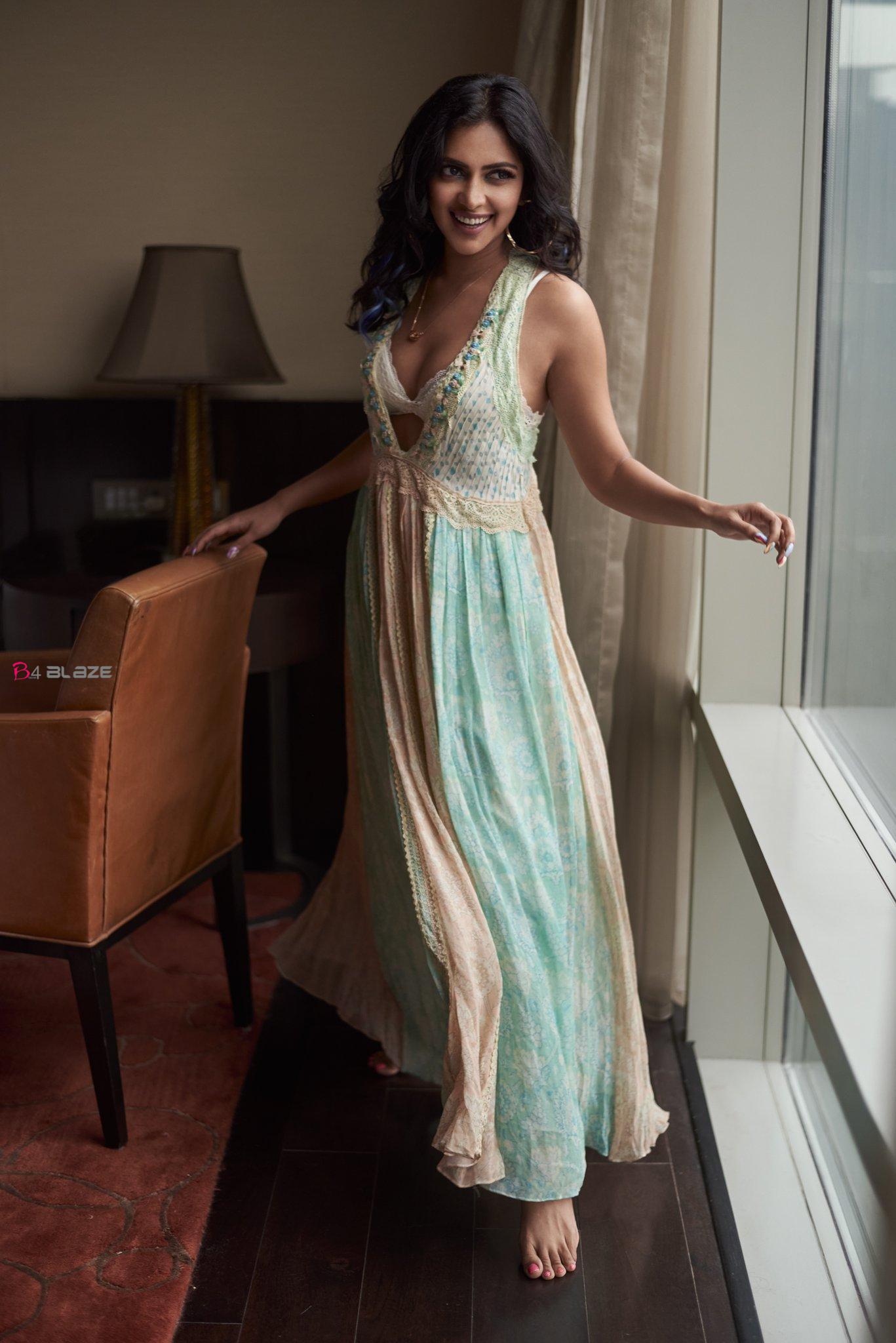 Actor and composer Premji Amaran, who saw Amala Paul’s photos, has posted a surprising gif video in the comment box. Premji posted an emoji as Wow in the comment. Fans have teased him that what Premji, comment is terrible.