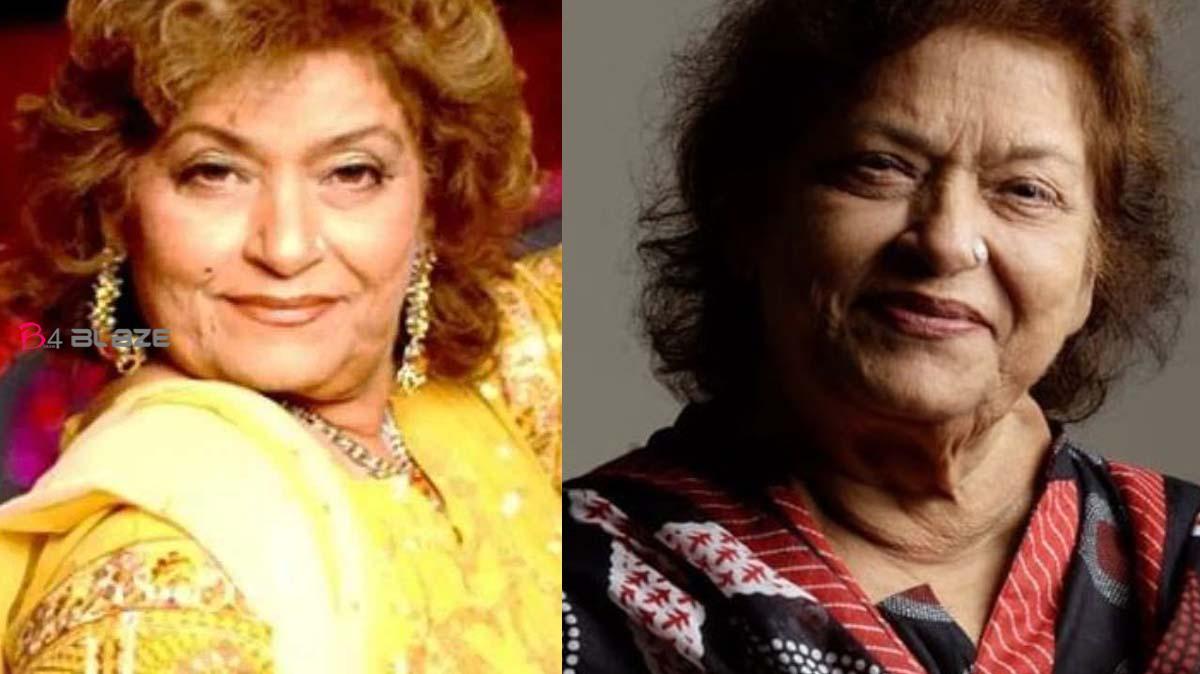 Bollywood’s famous choreographer Saroj Khan died due to cardiac arrest. She was 72 years old. Saroj was admitted to Guru Nanak Hospital in Bandra, Mumbai due to difficulty in breathing. A few days ago his corona test was also done, which came negative. According to the information, he breathed his last tonight at 1.52 minutes. He will be handed over at Charkop Cemetery in Mumbai. 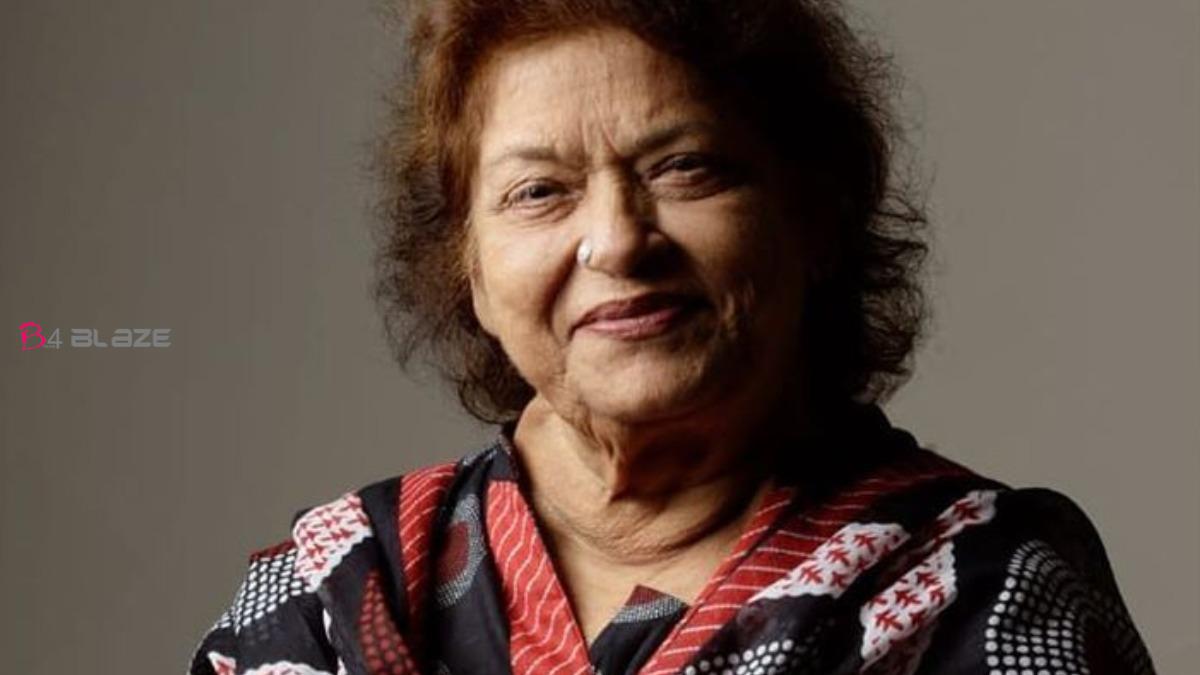 Choreographer-director Remo D’Souza has expressed his pain on Saroj’s death. She shared some of her pictures with Saroj Khan on her Instagram account, writing, “I am so lucky that I got a chance to dance with you.” Thank you very much for teaching me so much. I will always remember you. You are always in our hearts. ”

Saroj Khan was struggling with diabetes and related diseases. Because of this, he took a long break from his work in between. In the year 2019, she choreographed one song each in ‘Kalank’ and ‘Manikarnika: The Queen of Jhansi’. 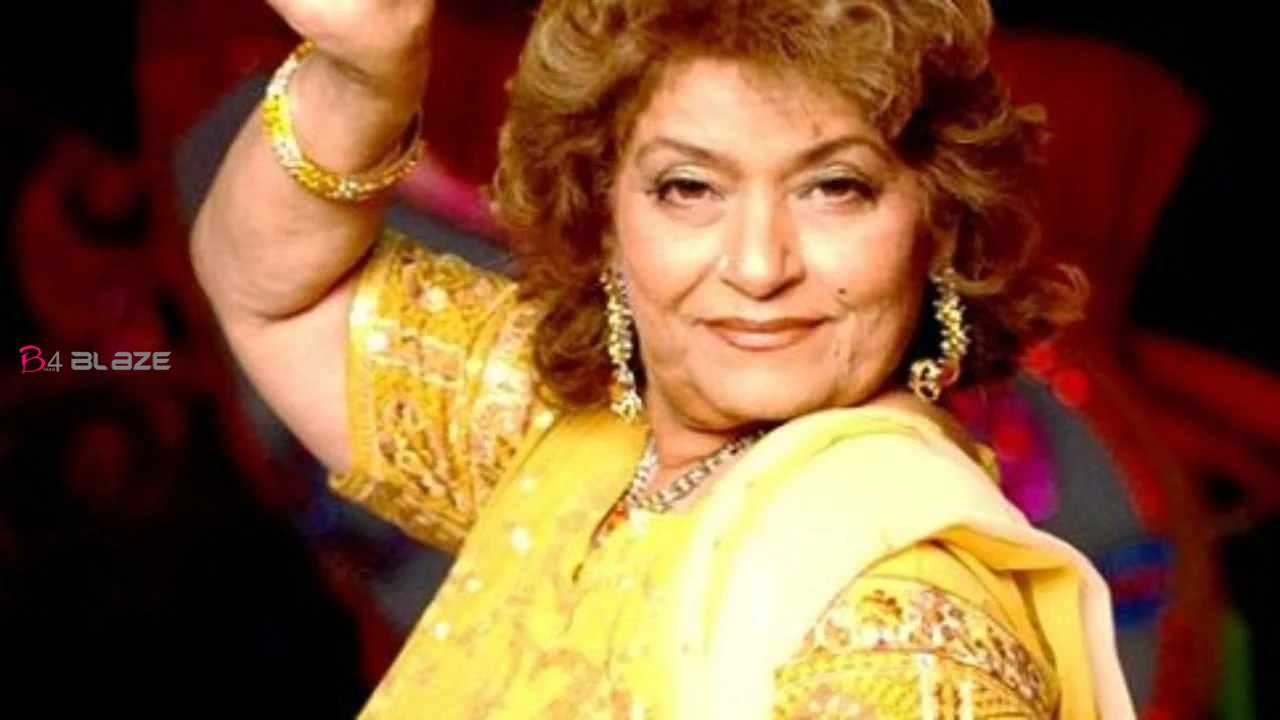 Significantly, in the last 40 years, Saroj Khan choreographed more than two thousand songs. His real name was Nirmala Kishan Chandra Sandhu Singh Nagpal. His family shifted to India after partition. She made her debut as a child artist named Shyama at the age of three. Saroj Khan was married at the age of just 13. She had converted to Islam to marry 43-year-old dance master B Sohanlal. B Sohanlal was also married earlier, he was the father of four children.