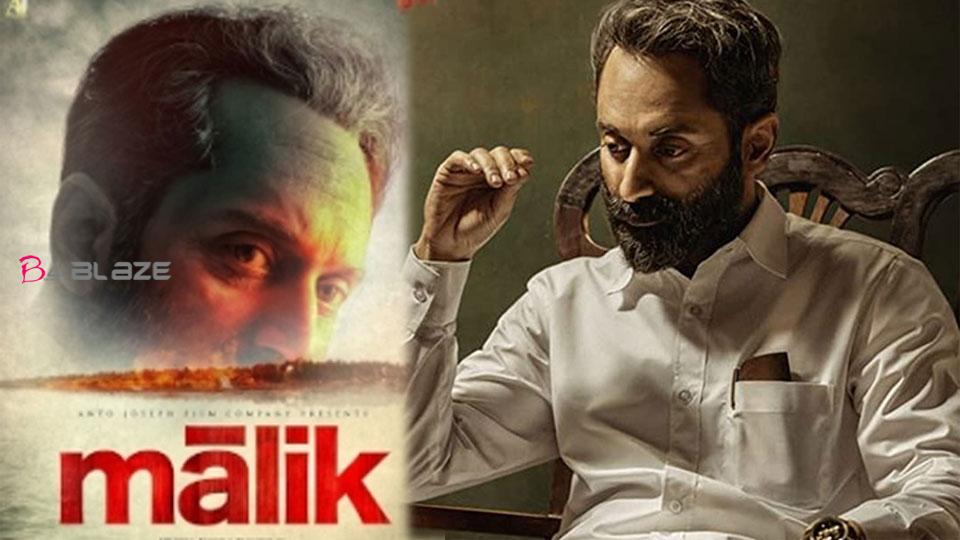 After the super hit movie ‘Take Off’, Fahad Fazil and director Mahesh Narayanan have teamed up to release the trailer of Malik’s big-budget movie. Fahadh, who lost about 20 kg for the film, which cost Rs 27 crore, was notable from the outset for his look. The film, which was slated for release in April 2020, was postponed due to the Kovid crisis. The new release date of the film is May 13, 2021. Fahadh Fazil’s performance is the highlight of Malik. Along with Fahad, Nimisha Sajayan, Indrans, Dileesh Pothen and Vinay Fort have done well. He is scripting and editing the film which will be directed by Mahesh Narayanan. Sanu Varghese is the cinematographer and Sushin Shyam is the music director. Anto Joseph is the producer of the film. Malik’s new date is May 13, 2021

During the lockdown, the digitally released film ‘See You Soon’ was released by the same hero and director. The film received rave reviews. ‘Malik’ is a political drama based on real-life events involving the life struggle against injustice against the minority community. Fahadh Fazil plays the role of Sulaiman Malik. The film is said to be based on the protagonist’s 30 years of life in an unstable social and political context. Mahesh Narayanan himself is the editor of ‘Malik’. The film is a worldwide release.