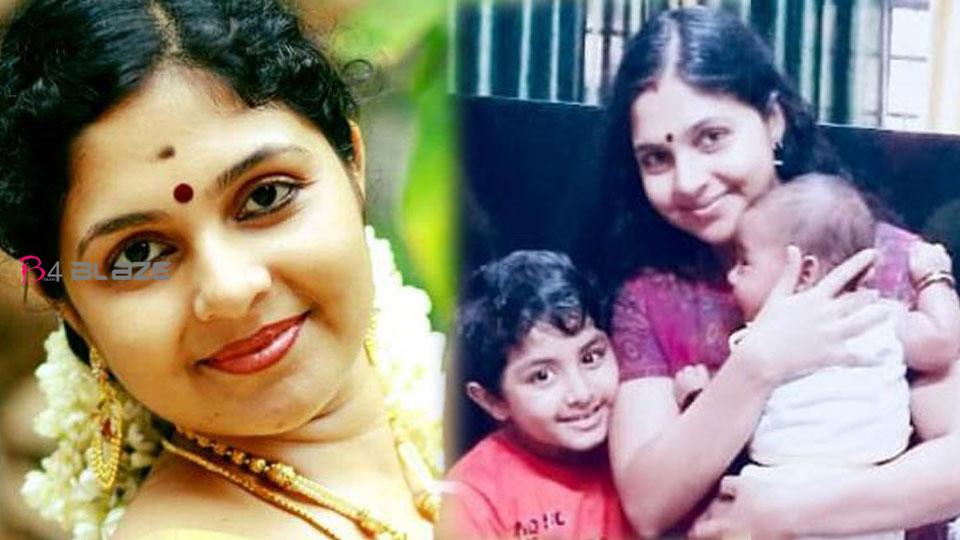 Actress Ambili Devi has come out with allegations against her husband Aditya that Aditya has cheated on her and is having an affair with another woman. Now Adityan has come out against this. We have problems that everything Ambili said is a lie, but it is not what Ambili said now. I never said I would kill Ambli or carry out a cyberattack. I look after my children’s, pay for the expenses, as Ambily says there is no connection between me and that woman, we are friends. 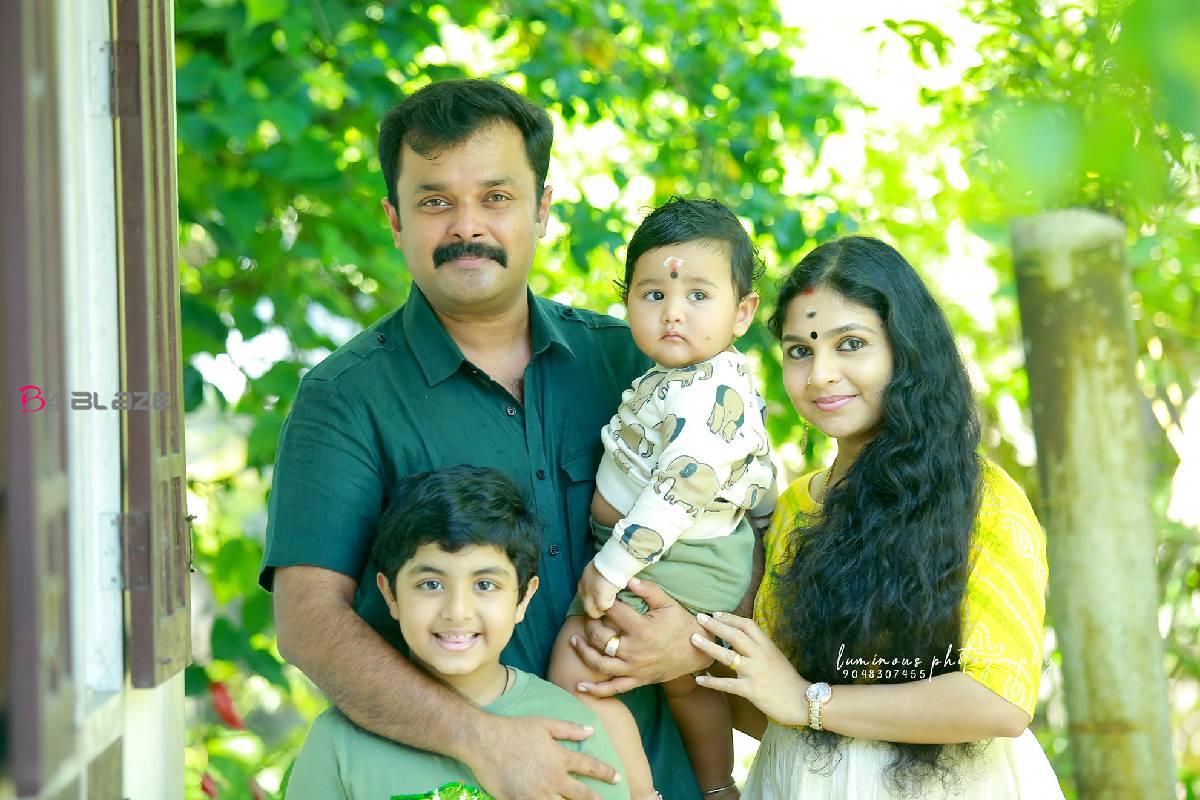 Ambili also said that I had an abortion on that woman, but nothing like that, there is a clear reason for the problem between us and I have proof of that. How can I go on with someone like this, who is personally attacking me? I will say everything with proof and Adityan says it is my duty to clarify my part.

mbili said that Aditya had an affair with a woman in Thrissur and even on social media, Aditya has been blocked. If you have something to say, the block will be changed and the message will be sent It will be blocked again after that. Adityan shared on Facebook that the woman was pregnant when he checked in on a relative’s phone. Adityan shared a scanning photo of the baby. The profile picture of the girl was the same, he said. Adityan has said that he can get a divorce as a mutual without anyone knowing. In an interview, Ambili revealed that when he said no, he decided that he could not live with her anymore.