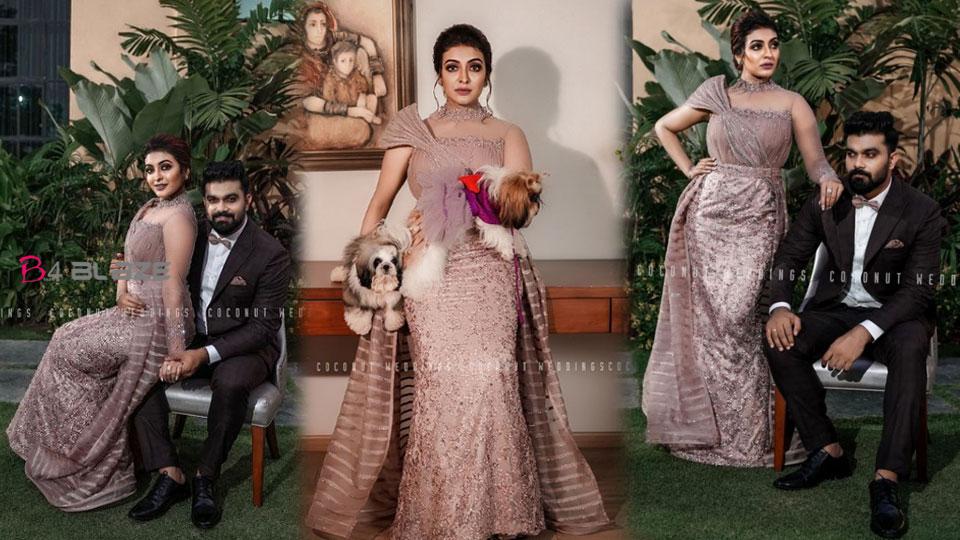 Durga Krishna is one of the most beloved stars of Kerala. The actress got married a few days ago. Wedding pictures and specials were all hugely viral on social media. The groom was young producer Arjun Raveendran. The marriage took place at Guruvayur. Only close friends and family attended the wedding. 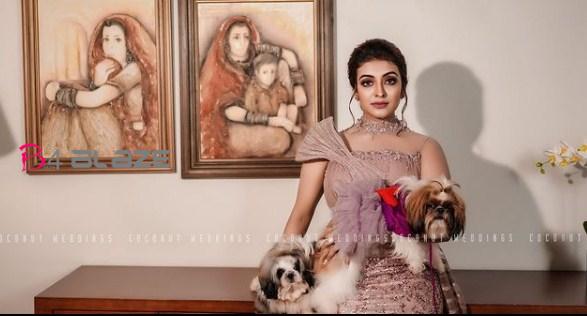 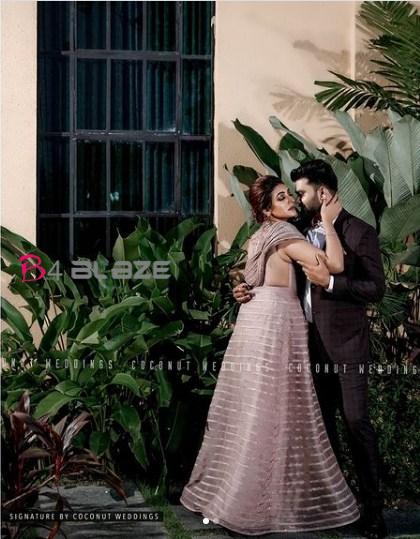 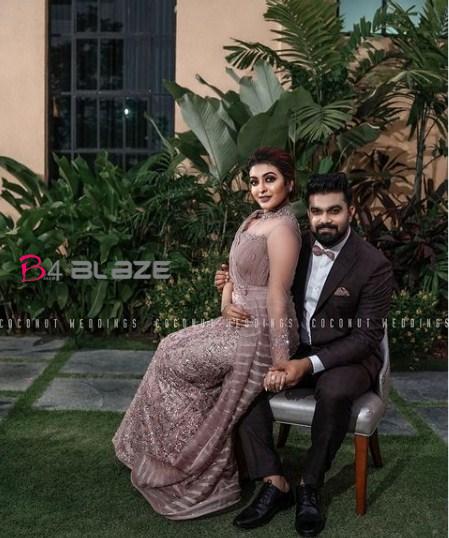 A reception was held in Kochi today for the friends of the film industry. The reception was held at the Kalamassery Chocolas Convention Center. Many celebrities from the film industry attended the reception. The actress appeared at the function as a very beautiful woman. Pictures of the wedding reception are now going viral on social media. These beautiful pictures were taken by Coconut Wedding Cinemas. The star’s dress was designed by Paris the Boutique. Vikas VKS and Shibas Nomarx have teamed up for the show. The wedding event was managed by Eventia Events. 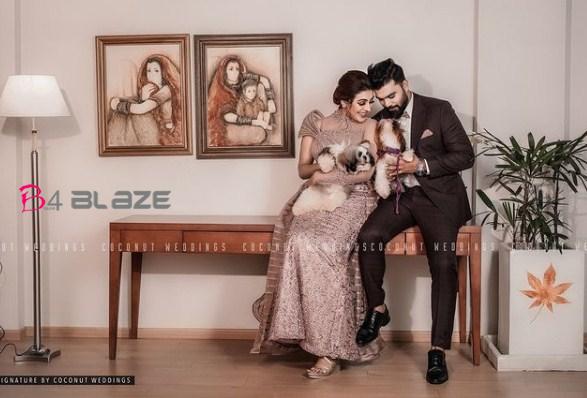 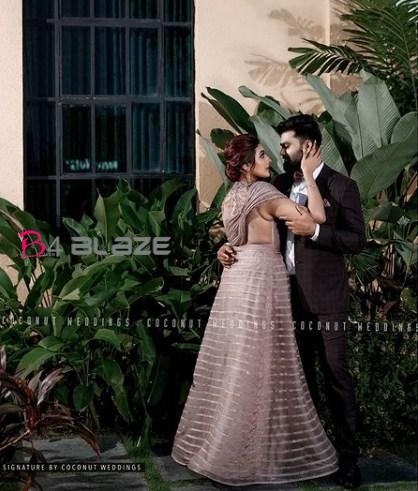 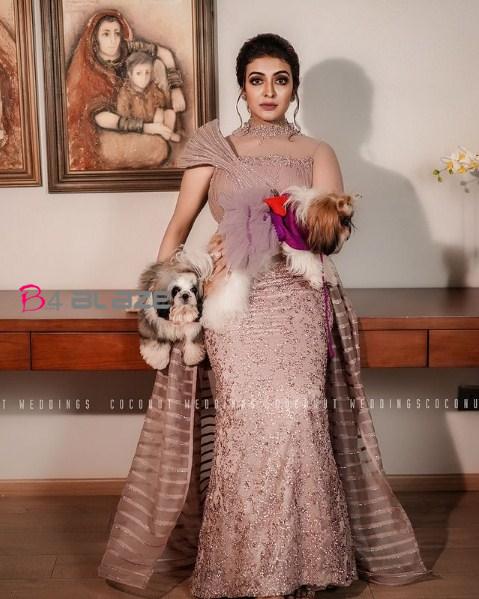 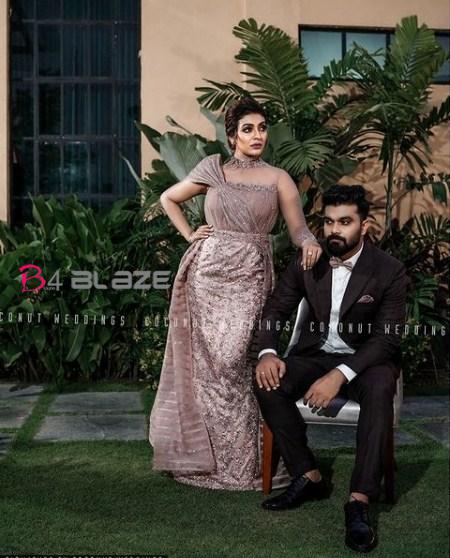 The wedding reception was held in compliance with all the Kovid regulations. In any case, the joy of the stars in the films indicates that none of the restrictions has affected the celebrations. The actress made her film debut with Vimanam. He later played a notable role in the movie Preetham 2. The actor is currently acting in a movie starring Mohanlal in the lead role. The film is directed by Jeethu Joseph.