Fazil directed all the films of Malayalam cinema. Notable among them was Pappayude Swantham Appoos. Mammootty is the hero of the movie. The movie was a big hit in three days. Pappa’s own appos were on display as he broke many of the collection records in Kerala. The film tells the story of Appus, a boy whose mother died and his father, Balachandran. Shobhana also acted in a cameo role as Apus’ mother. 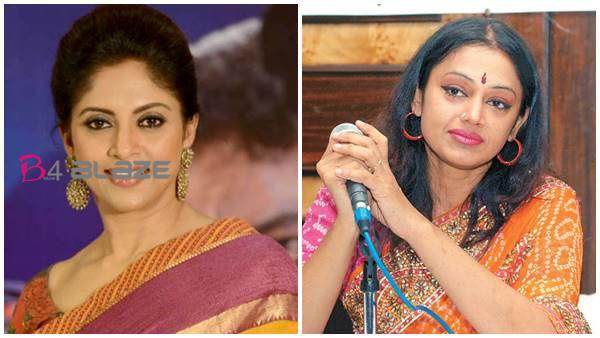 But some of the story behind the film, which was shot years ago, comes out. Nadia Moitu was initially chosen to act in the role of Shobhana Guest. According to Fazil, it later reached Shobana. The director also remembers that Shobhana decided to go to Manichitrathazhu after the shooting of the film. 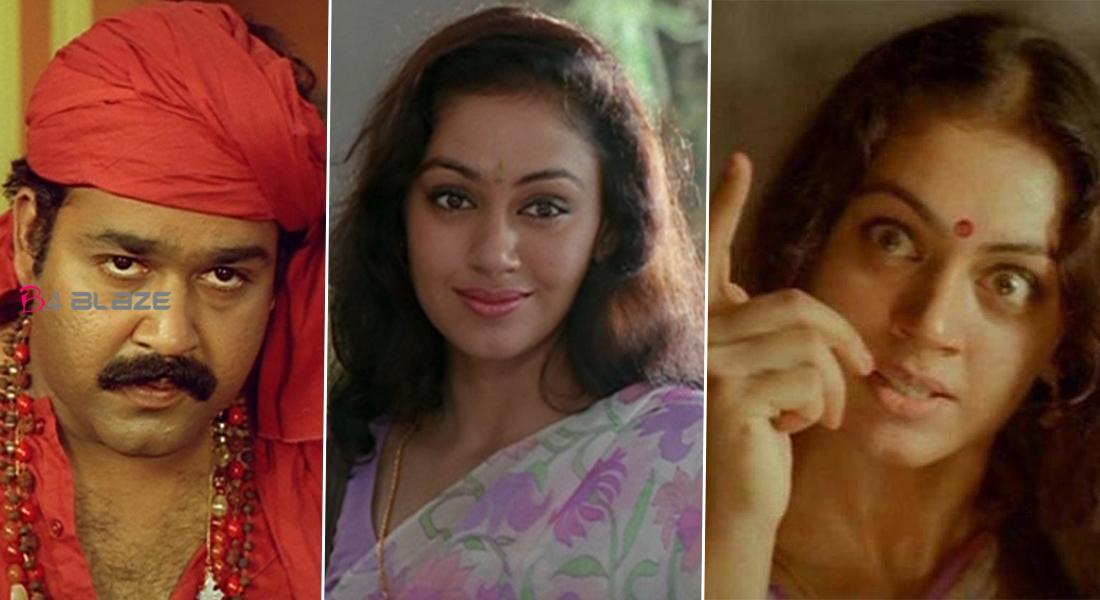 I need a guest role to play Pappayude Swantham Appoos. The first thought was whether to call the river Moytu. But later changed the decision and decided to call Shobhana. Immediately Shobhana replied that he could act. Believe in me. When I did the movie Pappa’s own own Appos, I felt like Manichitrathazhu. Shobhana was coming to my mind after he had passed away from his own film. Thus the first casting of the movie Manichithrathazhu became the highlight. 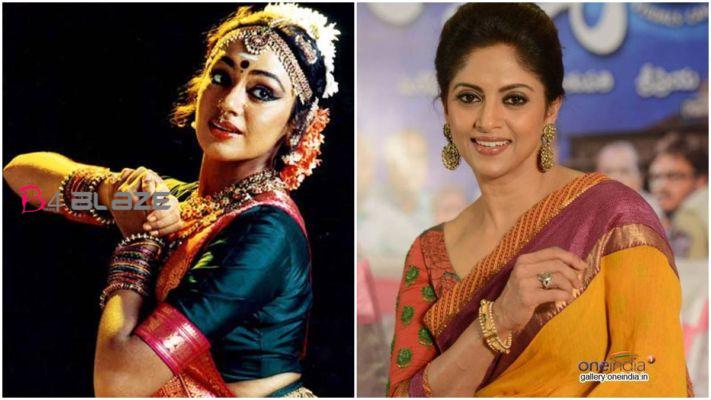 Even after Mohanlal, I was cast. I used to listen to Shobhana in the midst of filming the movie Pappayude Swantham Appoos “It was then that I realized that the actress I really wanted to make was Naga Valli,” Fazil said.