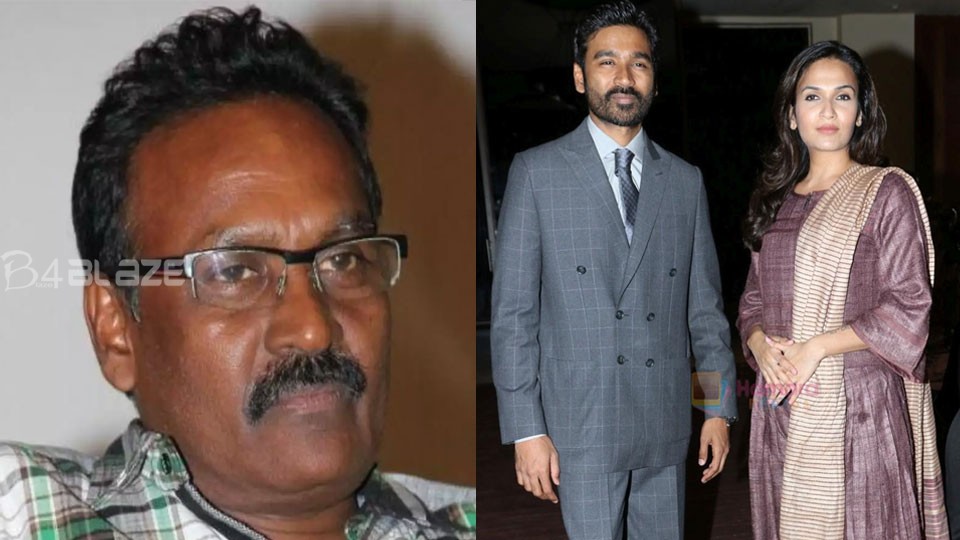 Dhanush and Aishwaryaa Rajinikanth shocked fans with the announcement of their separation a few days back. Their fans are in a state of shock. Many considered them to be a power couple and their divorce news has left fans shaken. Tamil star Dhanush and Aishwaryaa Rajinikanth have parted ways after 18 years of marriage. The couple wanted to head out in a different direction in the wake of being ‘friends, couple, and parents’ for a very long time. 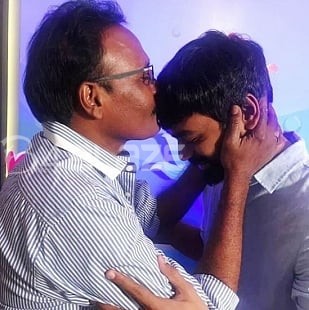 Reacting to this news, Dhanush’s father, Kasthuri Raja, expressed that It is a family quarrel that usually takes place between a married couple. The filmmaker denies it is a divorce. He additionally expressed that the couple is as of now in Hyderabad and that he addressed them via telephone and offered them some guidance. Kasturi Raja is a famous movie director. 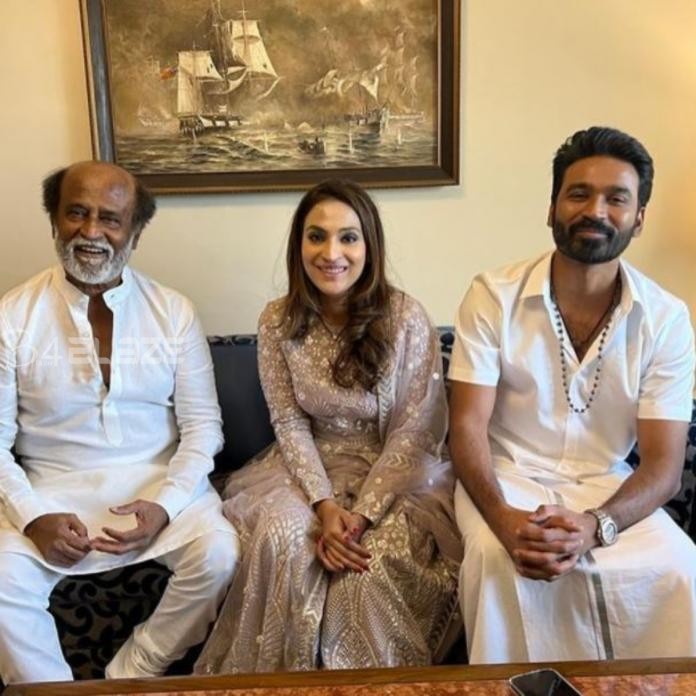 Reporting their separation via web-based media, Dhanush had posted, “18 years of togetherness as friends, couple as parents and well-wishers to each other. The journey has been of growth, understanding, adjusting, and adapting. Today we stand at a place where our paths separate. Aishwaryaa and I have decided to part ways as a couple and take time to understand us as individuals for the better.” Aishwaryaa had shared the same note on Instagram and penned, “No caption needed only your understanding n your love necessary!”

Dhanush and Aishwaryaa got married on 18th November 2004, after a short courtship of six months, and have two boys together named Yatra and Linga, born in 2006 and 2010 respectively.