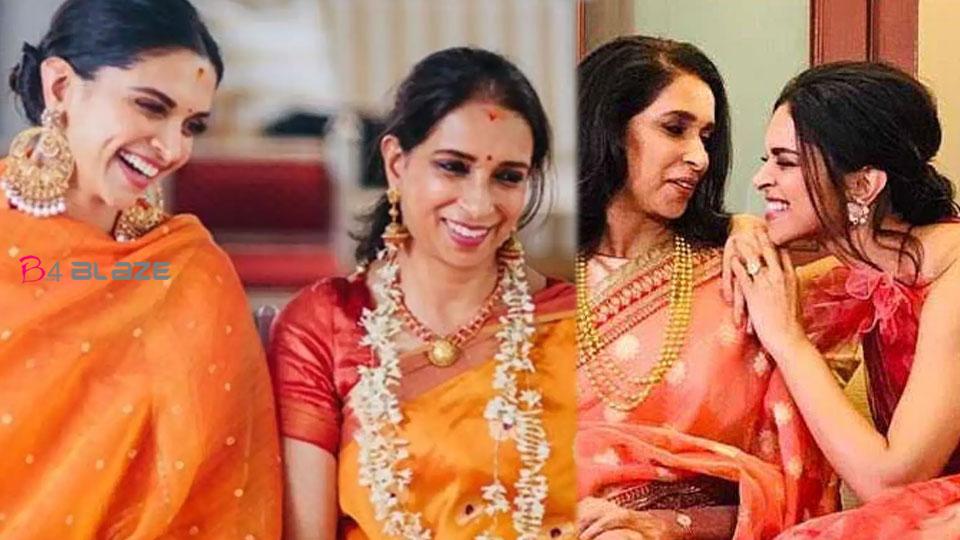 Deepika Padukone is one of the number one heroines in Bollywood. The actress, who is progressing as a superheroine with Kainiraye films, has now gone viral after revealing the bad days she once had to go through. Actress Deepika Padukone is confident about people committing suicide due to depression. The actor is revealing his depressed state. In 2014, the star was diagnosed with clinical depression. The actor says that he is in the struggle to get rid of the disease in the following days. The actor himself spoke openly about the fight against depression. 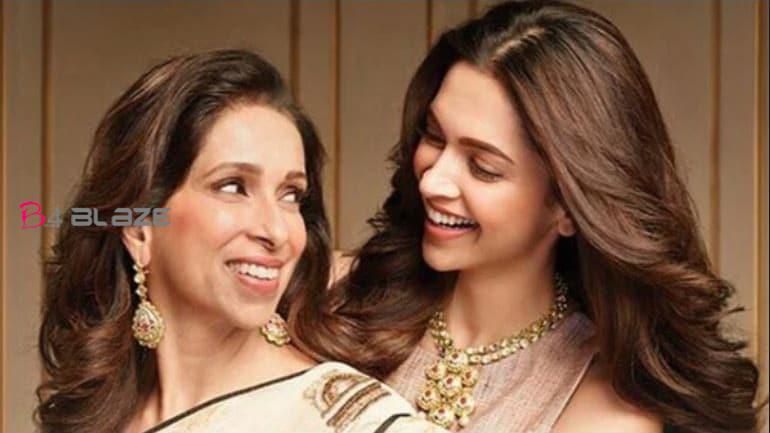 The actress says that her mother was the first to notice her symptoms. The actress opened her mind during a program on mental health. The actress’ mother Ujjwala Padukone told her to seek professional help and she said that she helped the actor. Once my mother came to see me. My mother realized that my crying was different and that the star’s crying was different and not because of her problems at work or with her boyfriend. I could not say a specific reason for the breakdown. My mother encouraged me to seek help, ”said Deepika. 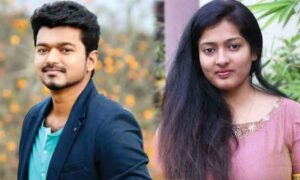