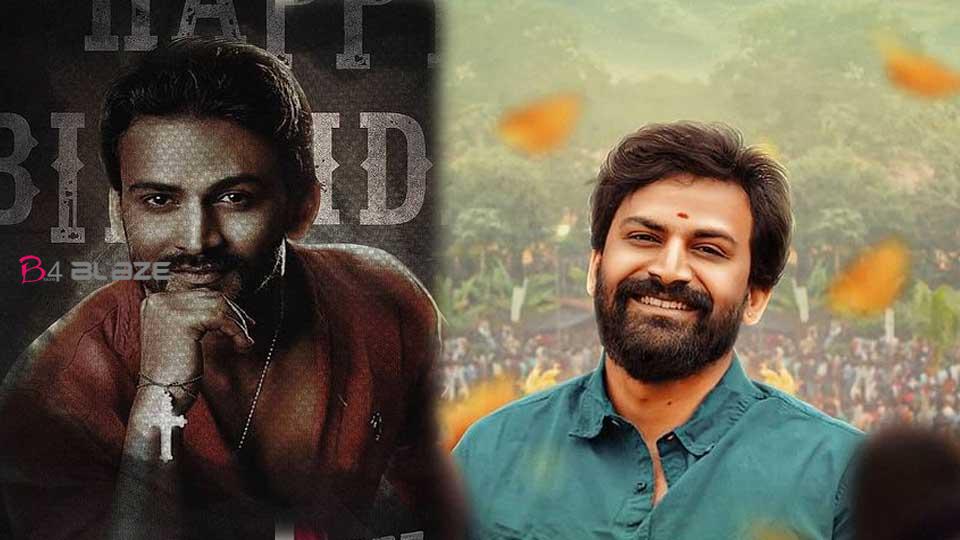 On the occasion of actor Daali Dhananjaya’s 35th birthday comes a special gift for his fans as the team releases the first look teaser of the film’Head Bush’. Dhananjaya will essay the role of former underworld main-man M.P. Jayaraj and the makers have made use of the birthday as the perfect occasion to unveil his new look. Directed by Shoonya, the project is expected to release in multiple volumes to put together a large story about the underworld of the city. The teaser received up to 1 million views within no time with Dhananjaya even attracting praise from the master of the gangster genre, Ram Gopal Varma.

‘Head Bush’, is directed by Shoonya, will be released in multiple volumes with the first installment titled ‘The Rise and Rise of Bengaluru Underworld’. Dhananjaya and Ramco Somanna are its producers under their respective home banners of Daali Pictures and Somanna Pictures. Dhananjaya serves as one of its producers under his own banner of “Daali Pictures”. Popular writer Agni Sridhar, who is known to be privy to ins and outs of the Bengaluru underworld, has written the screenplay of the film. Payal Rajput and Sandy too will be part of the lead cast. Charan Raj will be composing the soundtrack of the pan-Indian, with the makers deciding on releasing in five different languages of Kannada, Telugu, Tamil, Malayalam, and Hindi. The film will be releasing soon. 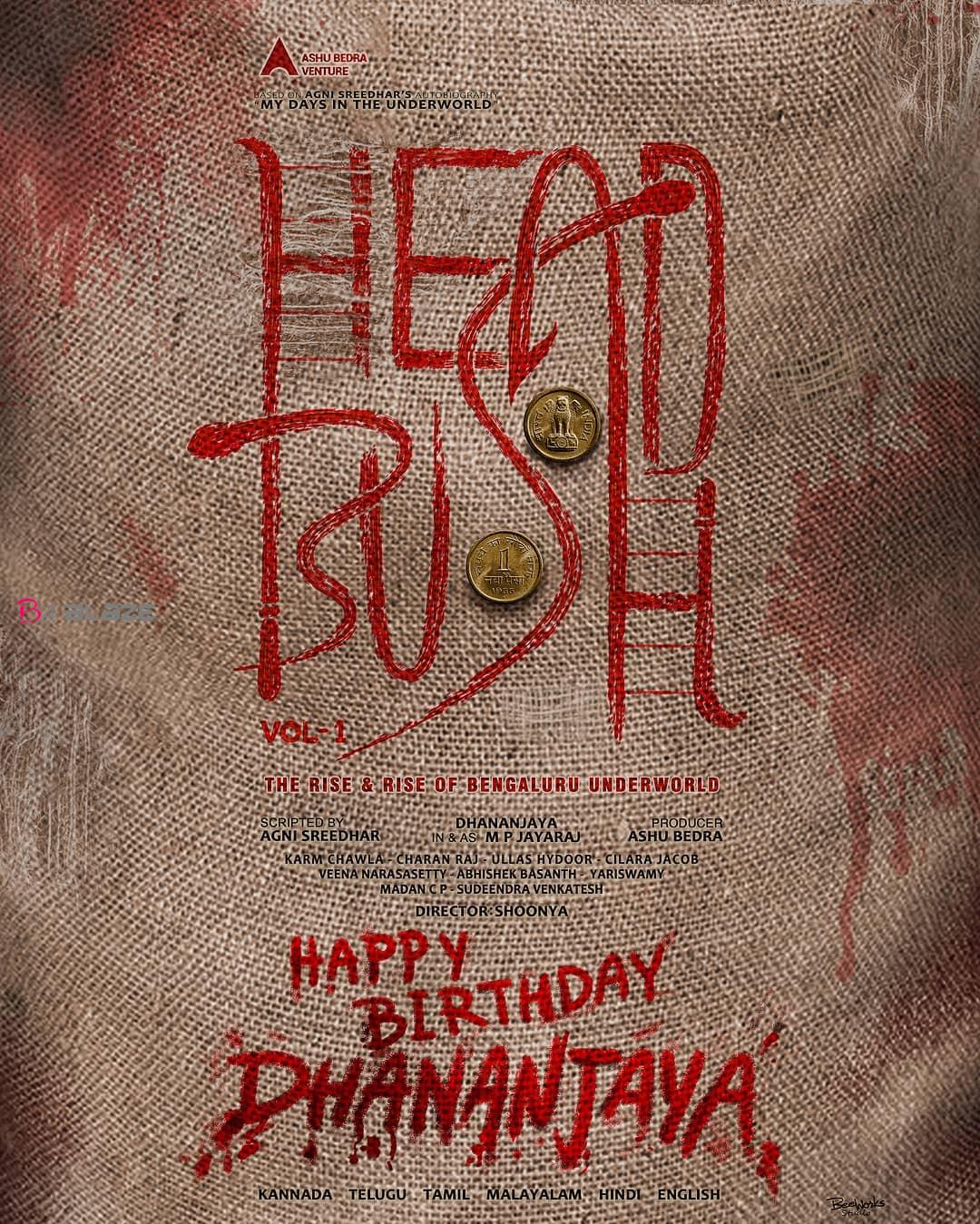 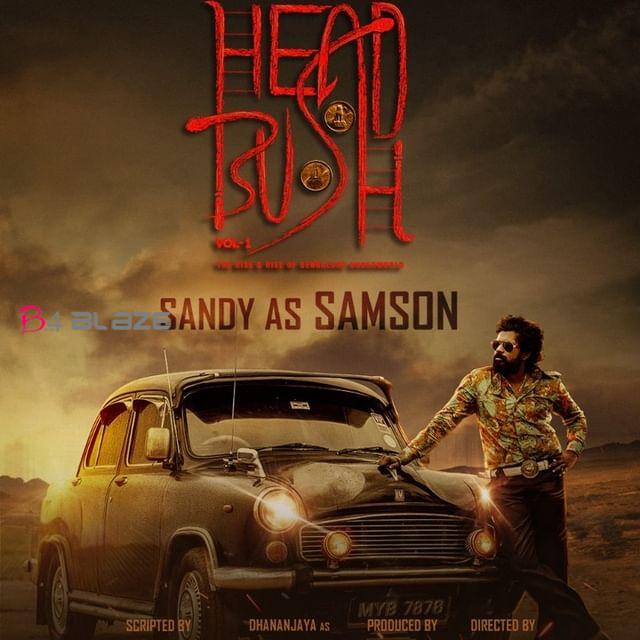 Dhananjaya, on the other hand, is also lined up with exciting projects for release under different genres. He has already wrapped up Rohit Padaki’s comedy-drama Ratnan Prapancha and is also gearing up for the release of his maiden production venture ‘Badava Rascal’. There’s also ‘Monsoon Raaga’ alongside Rachita Ram, Vijay Milton’s ‘Bairagi’, Vijaya Prasad’s ‘Tothapuri’, and ‘Salaga’.