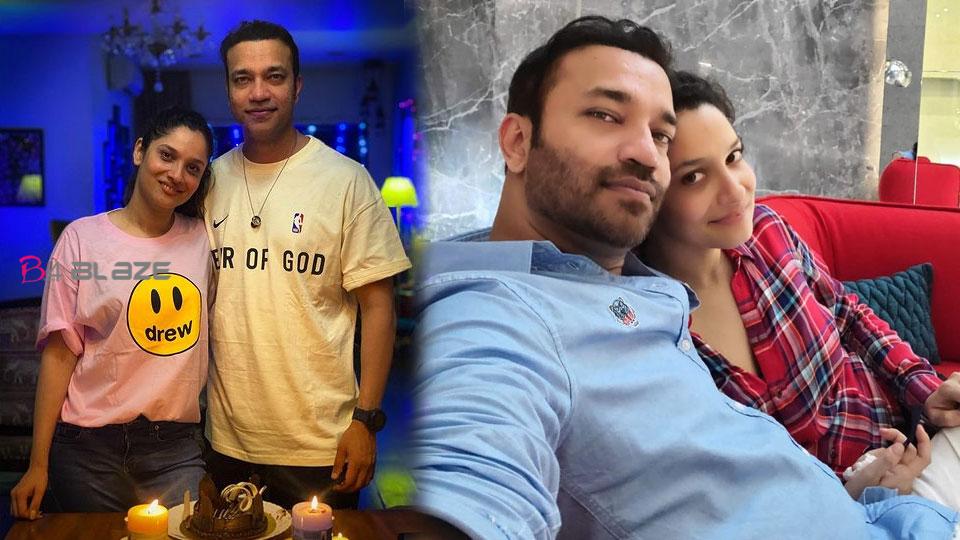 TV and Bollywood actress Ankita Lokhande is one of the known actresses. She is very active on social media. The actress often remains the subject of discussion about her love life. Ankita’s love for their boyfriend Vicky Jain is clearly visible in her eyes. Ankita Lokhande has shared some pictures with her boyfriend on her social media, which are fast becoming viral. His fans are very fond of these pictures. Spending quality time with Vicky Jain actress Ankita Lokhande amidst the romantic photo lockdown she shared. Sharing the photos, Ankita wrote in the caption, “The world changes when the eyes meet”.

In the photos, both can be seen in each other’s eyes, while the cake and candle are placed on the table in front of them. In the second picture, both of them are seen posing. Let me tell you, this picture is very much liked by his fans. A lot of responses are being seen on the photo, where one user wrote, “Best couple” and another user wrote, “Amazing pair”, besides the other users shared a heart emoticon.

The relationship of the couple has completed 3 years. On this occasion, Ankita Lokhande shared 2 videos of her romantic journey with Vicky Jain. In the first video, Ankita and Vicky were seen dancing to the song ‘Sapna Jahan’. At the same time, the second video shows the romantic moments of the couple who have spent together. Ankita wrote in the first video, “Three years unmatched.” At the same time, the caption of the second video wrote, “Vicky Anki, the two of us so far, Journey Wienk.”