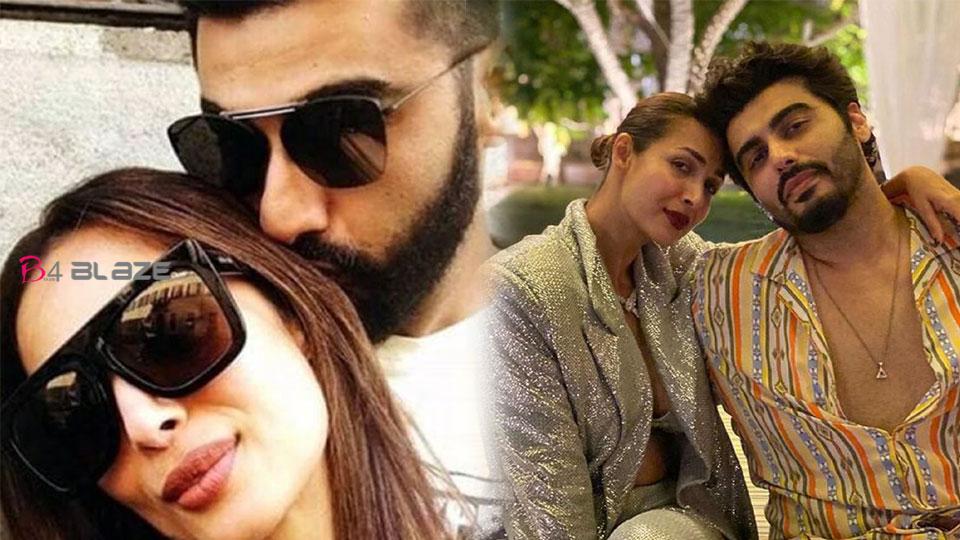 Actors Arjun Kapoor and Malaika Arora are some of the most popular couples in the film industry. Both have been dating each other for a long time. Often both of them get to see public appearances. His brilliant chemistry remains in the discussion among the fans. Now in a recent interview, Arjun Kapoor has talked about Malaika Arora. Talking about what Arjun learned from Malaika in a conversation with HT Brunch, he said- ‘I love how Malaika is Malaika. From the age of 20 till now, she has been like, being an independent woman, with my own personality, I have seen her trying to change her natives about things. ‘ 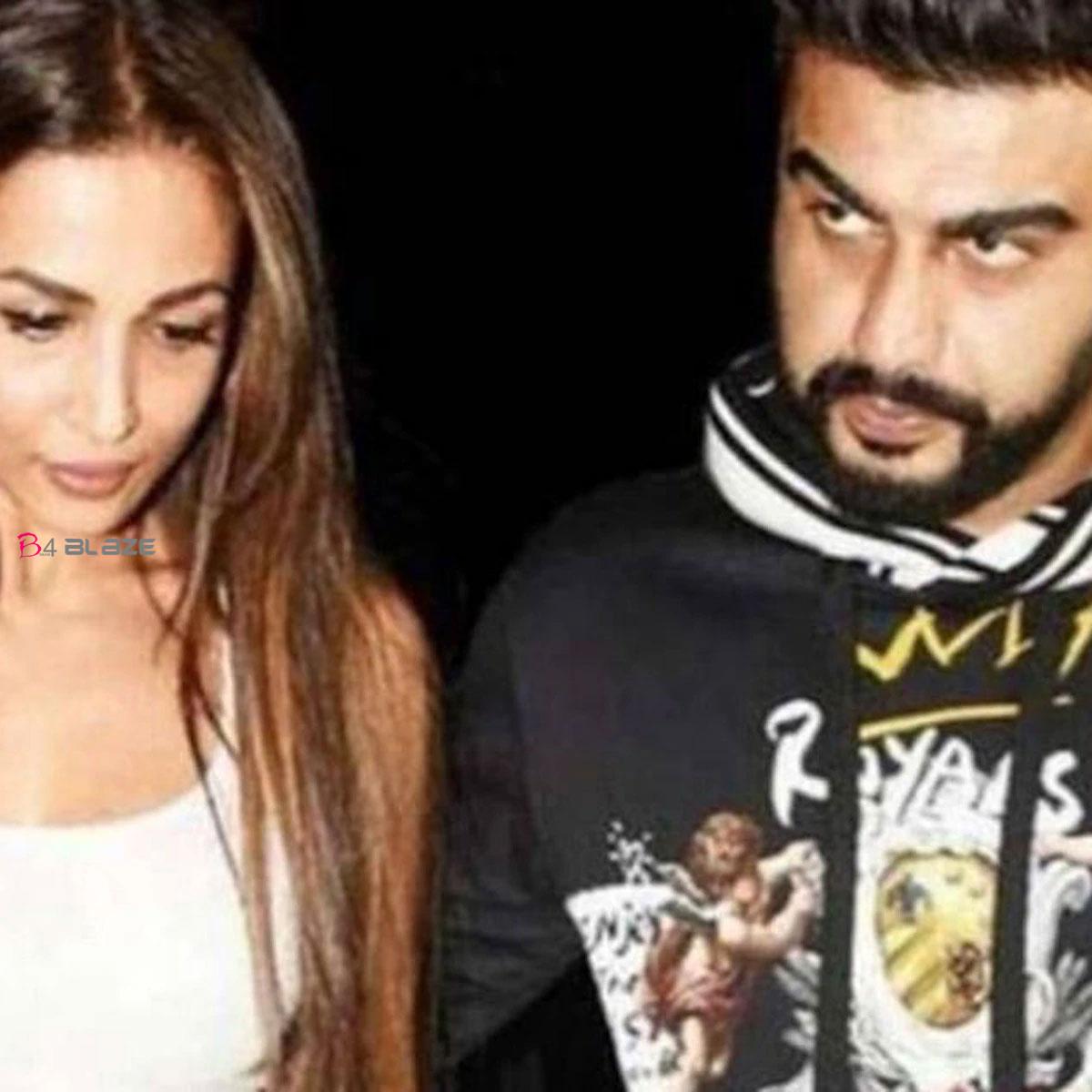 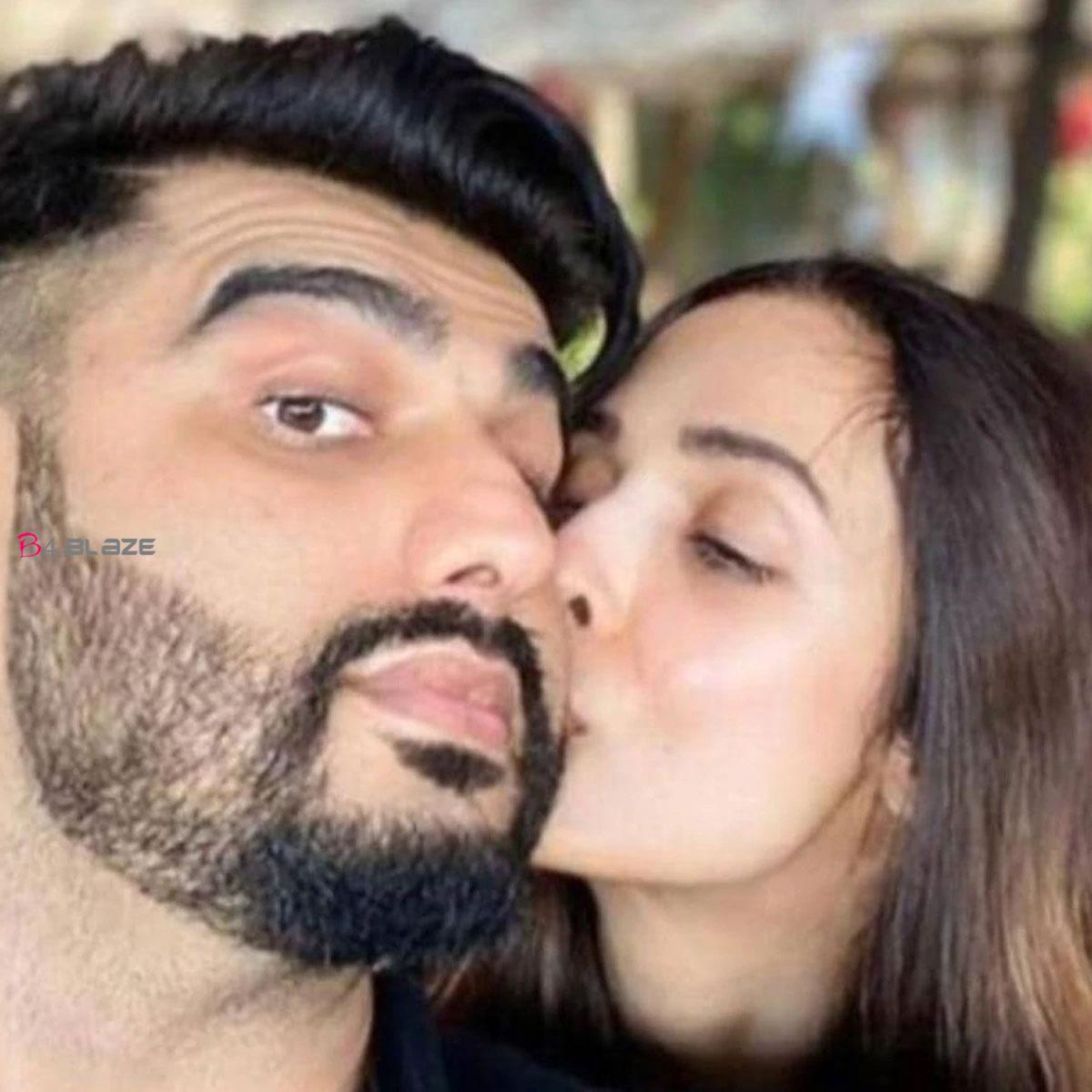 ‘She only believes in bowing her head with dignity and letting her work speak and tries to live a life that will make her happy. I learn from them every day. Malaika and Arjun’s bonding is very much discussed. Initially, both did not accept their relationship. But now both have openly named their relationship and are with each other. Talking on the work front, Arjun Kapoor will be seen in the film Sardar Ka Grandson. This film will be released on Netflix. Rakul Preet is also in an important role in this. 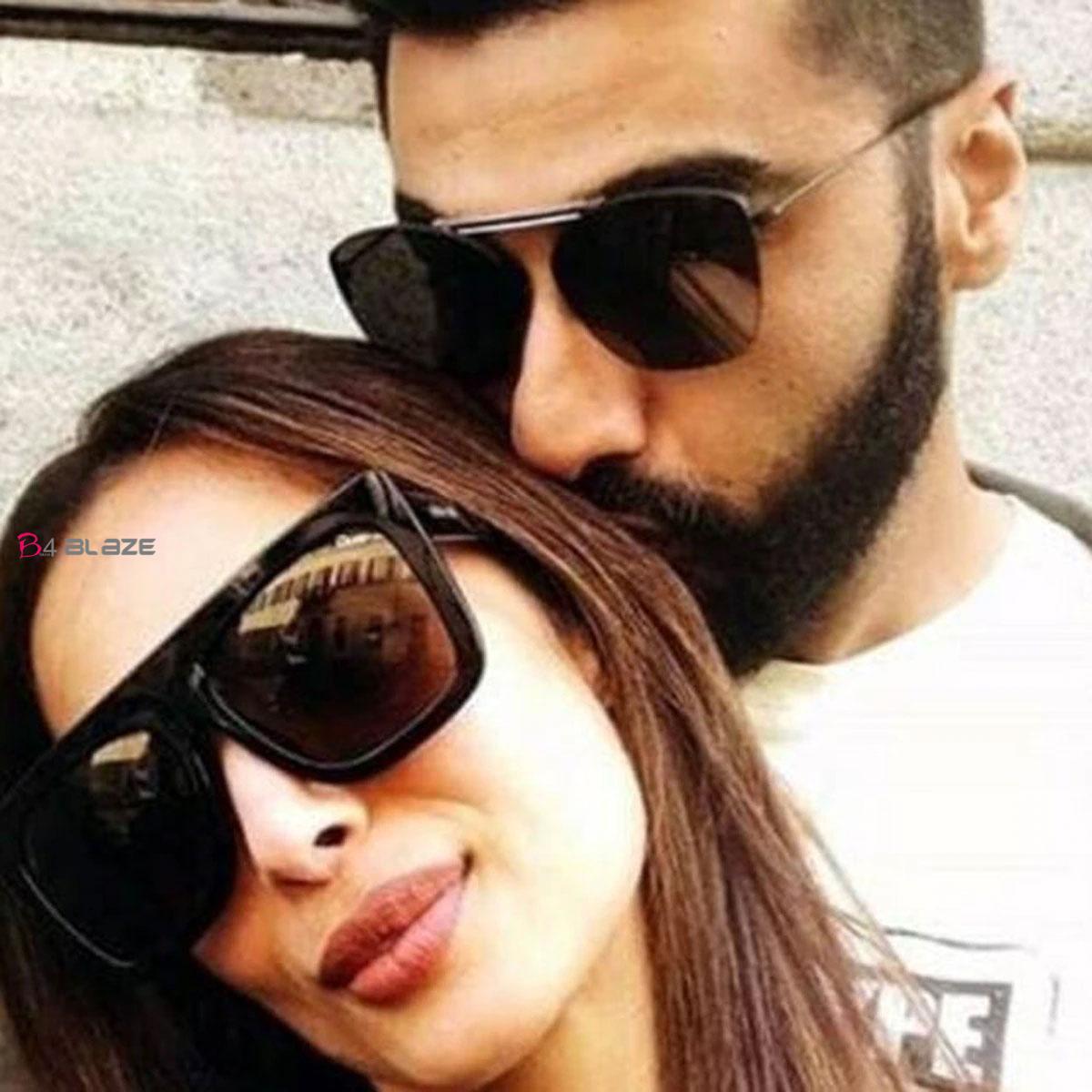 Apart from this, he will also be seen in Ek Villain 2 and Bhoot Police. Saif Ali Khan is also in an important role with him in Bhoot Police. At the same time, Malaika Arora is in the discussion about her fitness routine, workout videos. She also shares videos of exercise on social media. 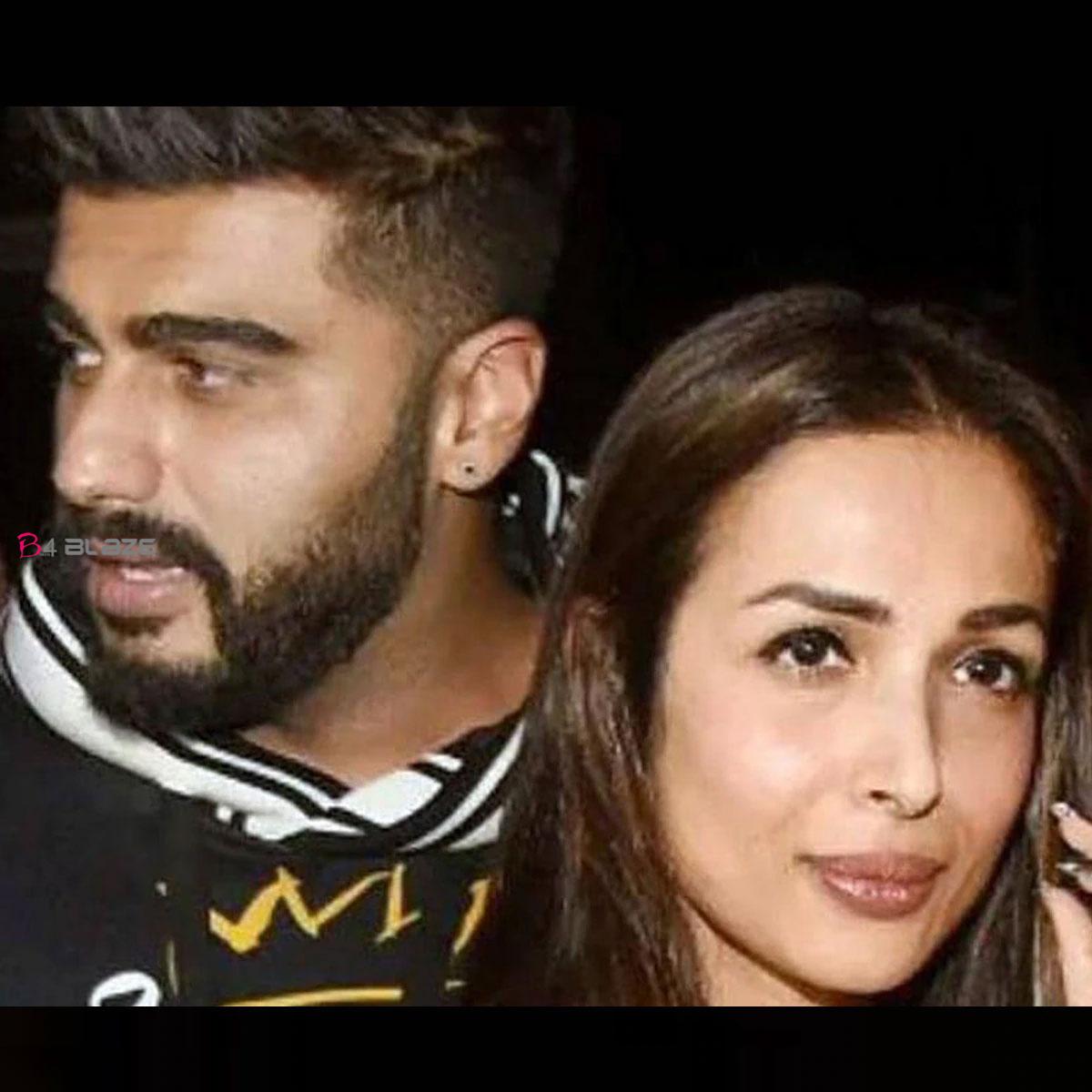