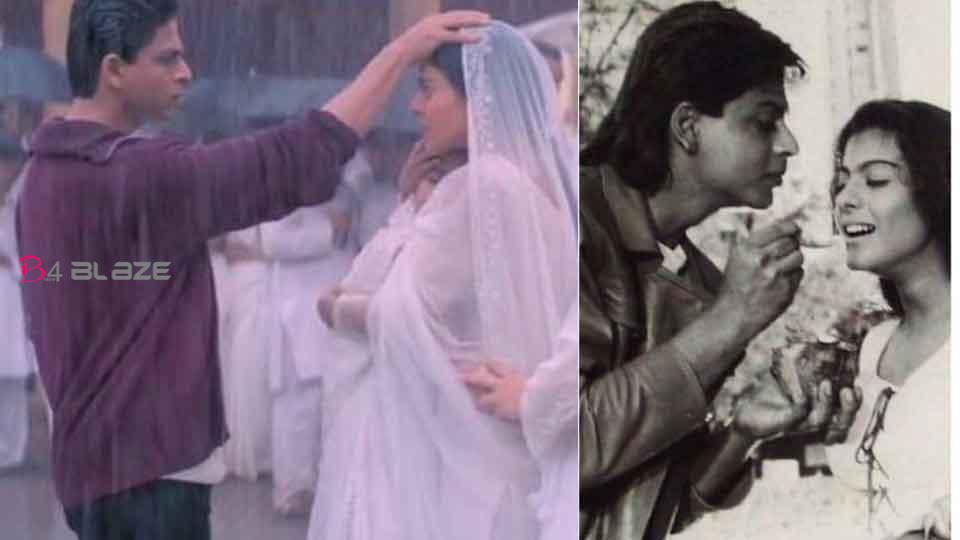 Many interesting things are seen going viral on social media. Sometimes people are seen trolling a celebrity badly and sometimes they make funny memes in different ways. Recently one such meme is trending tremendously on Twitter. This meme is related to the superhit film ‘Kabhi Khushi Kabhie Gham’, which is about a scene of Shahrukh Khan and Kajol. This was a very emotional scene of this film, which people have started using for funny memes after years. Seeing the meme going viral on this scene, you will be laughing and rolling.

Actually, a scene on Twitter is becoming very viral. Which is from the movie ‘Kabhi Khushi Kabhie Gham’. In this scene, Shahrukh expresses his love for Kajol in front of many people and marries her. In this scene from the movie ‘Kabhi Khushi Kabhi Gham’, Shah Rukh first puts his hand on Kajol’s head to make her his. Just this scene is going viral on social media. People are seen making all kinds of funny memes about this scene.

One user wrote- ‘When mommy checks your fever’. On the other hand, another user says that when you are grinding something in the mix grinder and you have to stand holding the lid. Along with this, many such funny memes are becoming viral. Now it has to be seen what is the reaction of Shahrukh Khan and Kajol on these memes.