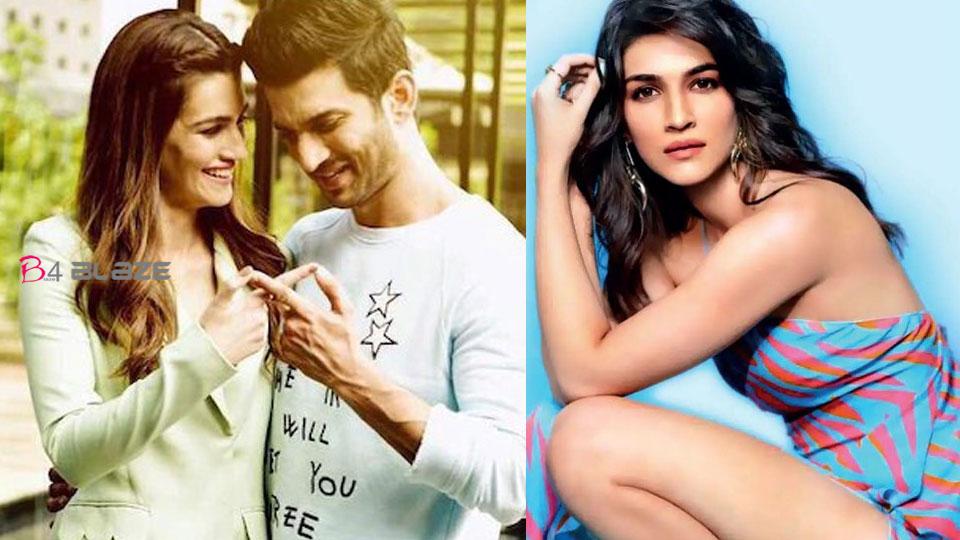 After the death of Sushant Singh Rajput, new information about the actor keeps coming up every day. Now recently, Sushant’s friend Lisa Malik has talked about the relationship between actor and Kriti Sanon. Lisa recently told during an interview that she met Sushant about two and a half years ago and Sushant was with Kriti at the time.

Lisa was asked why Sushant and Kriti looked like a couple to them, so they said, ‘Host is always busy when there is a public event or a birthday party, so when Kriti was attending the guests at her party. I saw Sushant was very happy, dancing, bringing a drink and having the most conversation. He was very happy and trying to be a good host. Even if you do not scream and tell the world that we are dating, but the spark makes sense. ‘Lisa continued, ‘We all knew that the two were together, as much as they denied it. Kriti and Sushant never confirmed the news of their relationship. 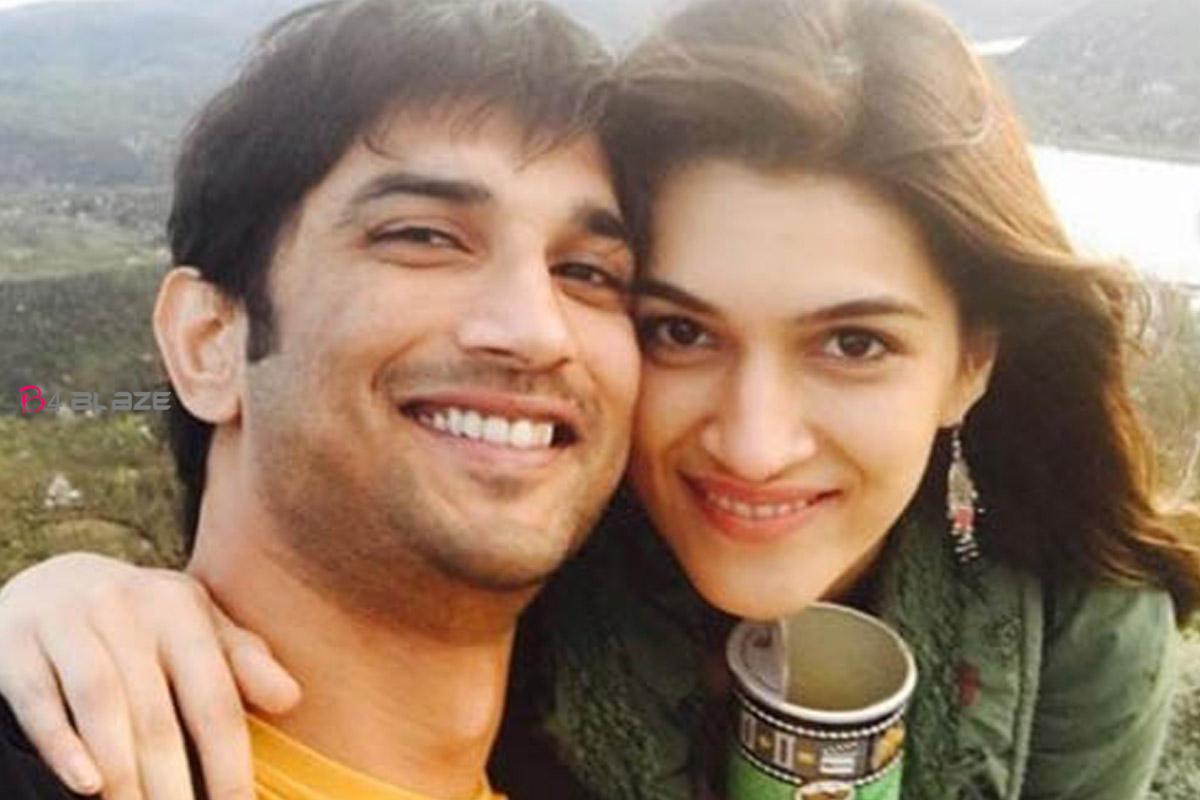 Please tell that Kriti and Sushant have worked together in the film ‘Rabta’. During the shooting of the film, the news of their relationship was quite viral, but both of them always described each other as good friends.

Recently Kriti shared a post in which he wrote, ‘First they fight for you, then they start fighting among themselves. This is a difficult watch that cannot be stopped. And now it is no longer just for you, it has happened for them, maybe earlier it was for them only. This post of Kriti became quite viral on social media.Talking about Kriti’s upcoming films, she is now going to be seen in Laxman Utekar’s film Mimi. The film is a Hindi remake of a Marathi film.