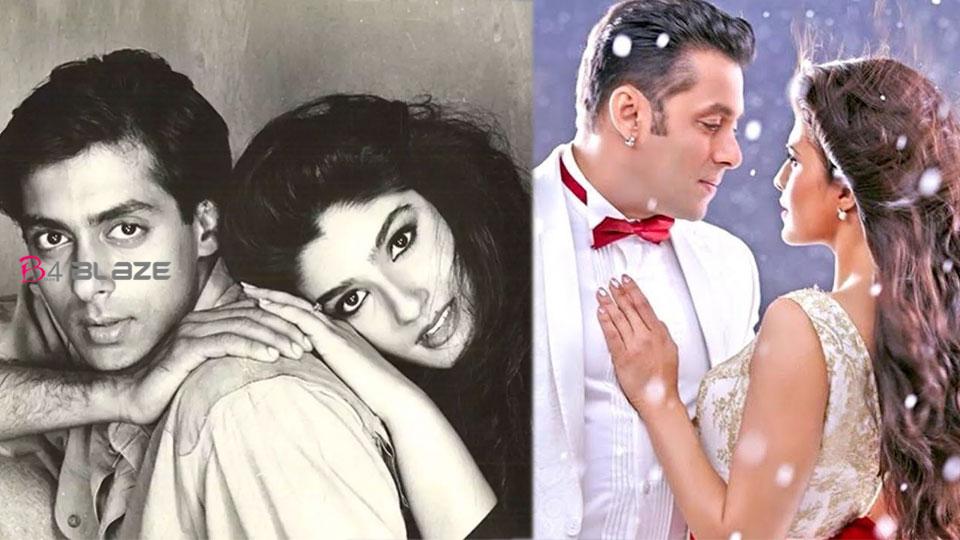 The trailer of Bollywood’s Dabangg i.e. Salman Khan’s film Radhe Your Most Wanted Bhai has been released. Salman will be seen romancing 27 years younger Disha Patni in the film. The interesting thing is that even though there is a difference in land and sky between the ages of both, Salman’s water remains on-screen even today. Let’s know where are the 90s actresses with whom Salman has given hit films. 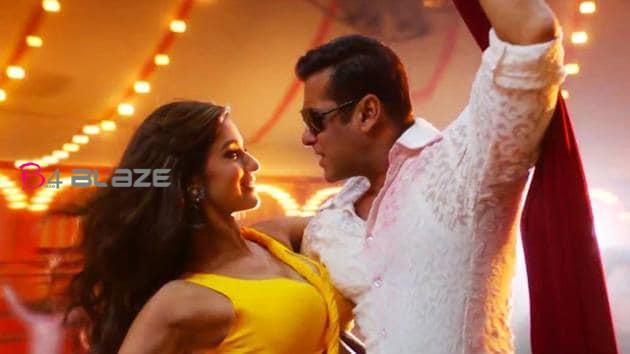 Salman Khan made his successful career debut in films with Bhagyashree in 1989 with the film Maine Pyaar Kiya. After this film, Bhagyashree got married and appeared in few films. After the year 2002, he did a series of films sequentially. She is very active on social media and keeps on giving fitness tips. His upcoming films include Thalaivi and Radhey Shyam. 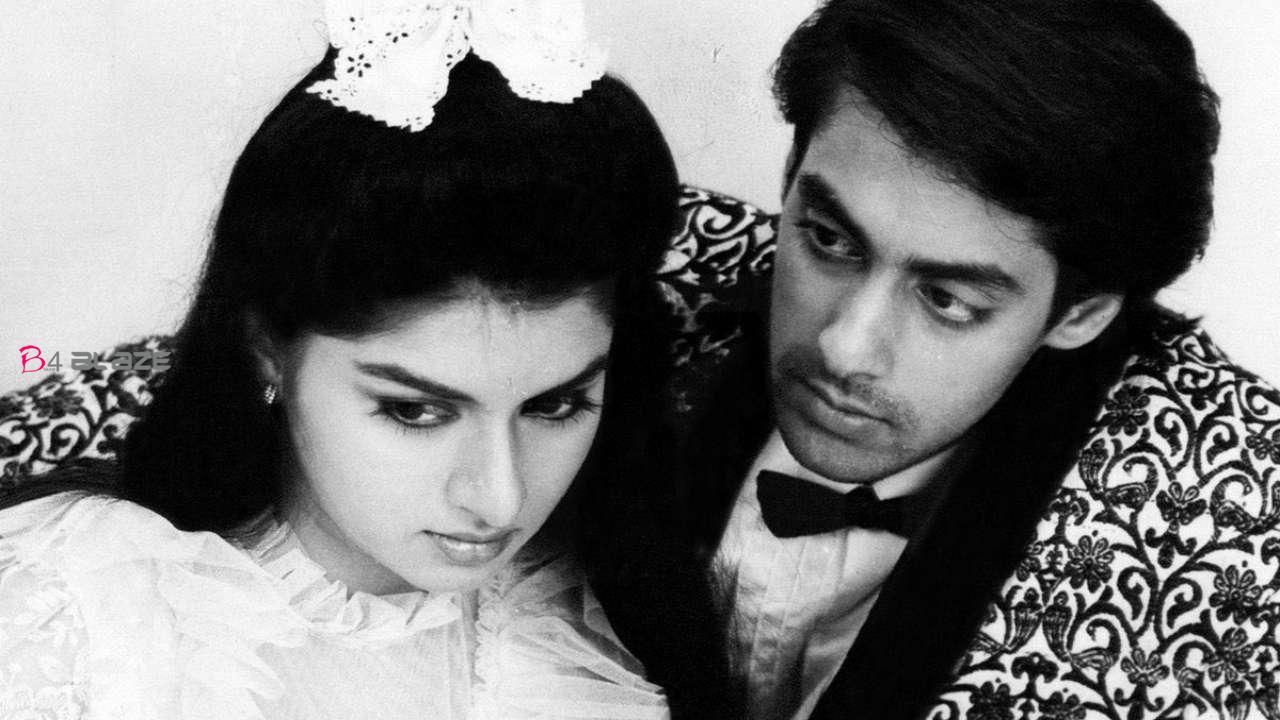 Salman Khan and Raveena Tandon have worked together in style, stone flower. The on-screen chemistry of these two Bollywood superstars was also liked by the audience. Raveena Tandon is still active in films but she is seen in supporting roles most of the time. His upcoming film is KGF Chapter 2. 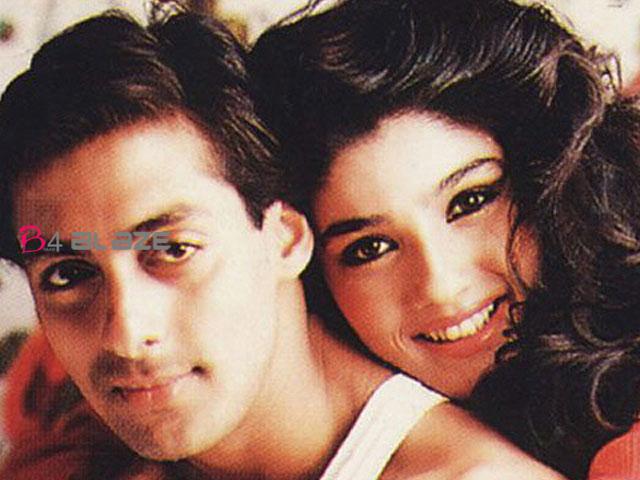 Revathi made a romantic movie love with Salman Khan. The film’s song ‘Saathiya Tune Kya Kiya’ was very famous. Revathi is a well-known actress in Tamil and Malayalam films. He advanced his career in South films. Revathi was also seen in the movie ‘Two States’. 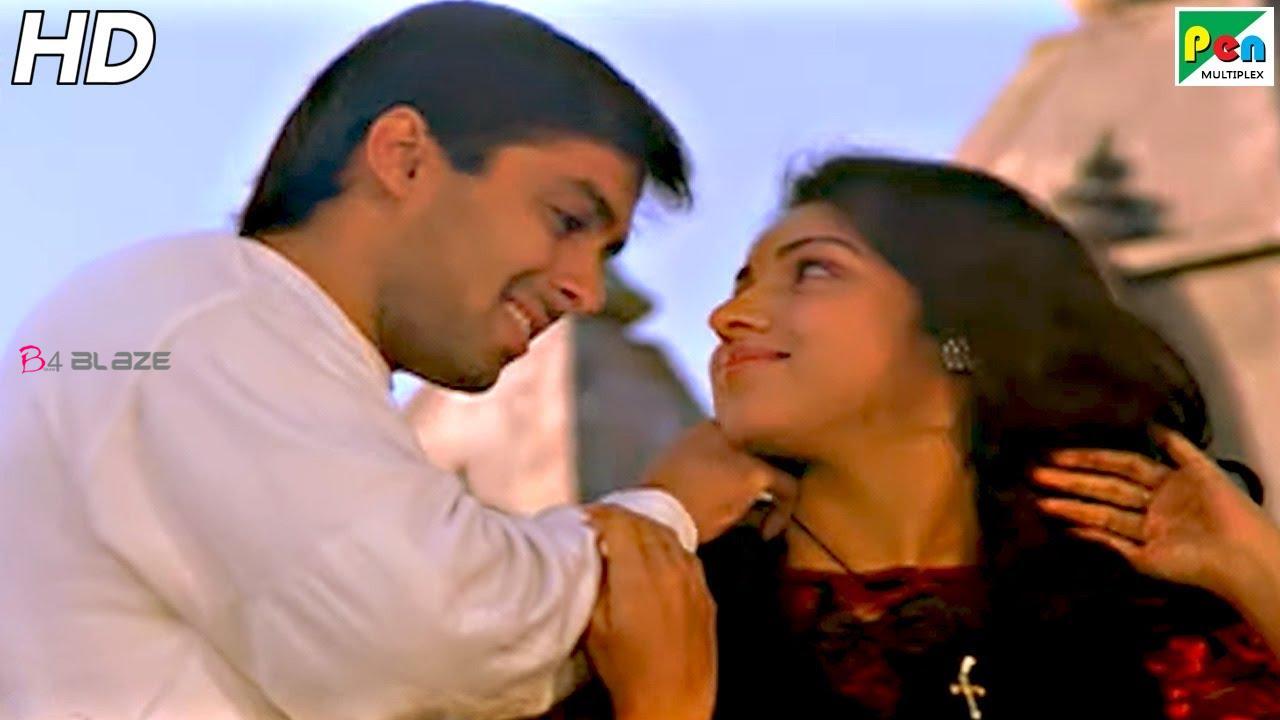 Salman’s affair with Sangeeta was once discussed in Bollywood galleries. There have also been reports of Salman and Sangeeta’s marriage which were broken. Although both are good friends even today. Sangeeta has been seen going to Salman’s house parties many times. Recently, there is also a discussion about Sangeeta Bijlani’s Bollywood comeback in Salman Khan’s film Final. 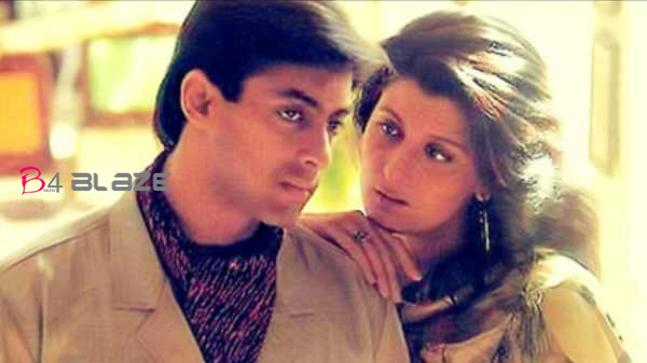 Salman’s pairing with the beautiful actress Nagma of the 90s has won the hearts of the audience. The two were cast opposite each other in the film Baaghi. Baaghi was one of the highest-grossing films of the 1990s. After this, Nagma also worked in Hindi, Punjabi, and Bhojpuri films. In 2004, Nagma joined the Congress party. In 2015, Nagma was made the General Secretary of the All India Mahila Congress. 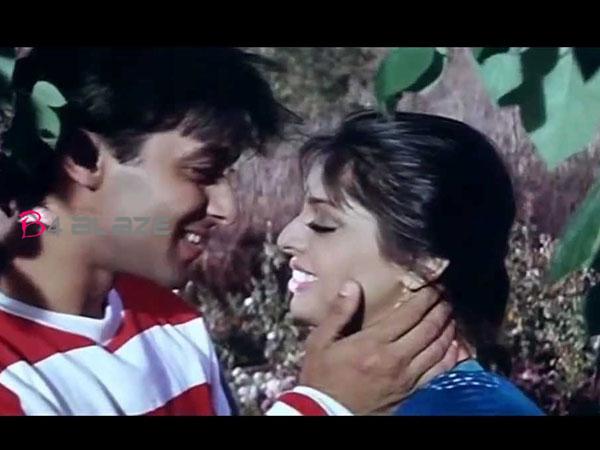