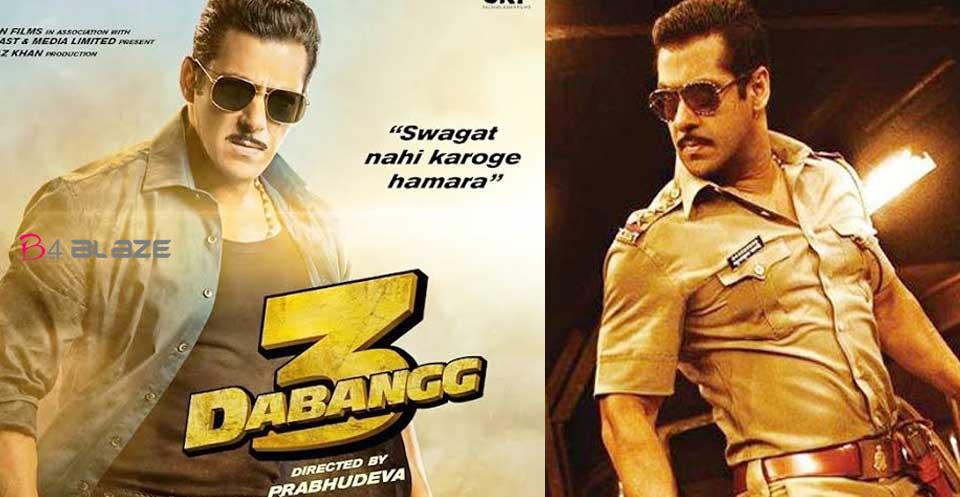 Salman Khan’s most awaited film of the year ‘Dabangg 3’ which is all set to release this Christmas seems to be mired in another controversy now as the Hindu Janajagruti Samiti has asked the Central Board of Film Certification to refuse the certification of the film. According to the Samiti’s claims, the song ‘Hud Hud Dabangg’ which has been on top of several music charts since its release has hurt the religious sentiments of the Hindus as the makers have degraded sages by showcasing them dancing with the superstar on the riverbank 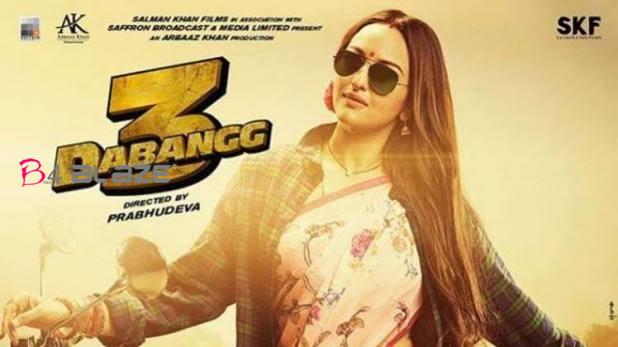 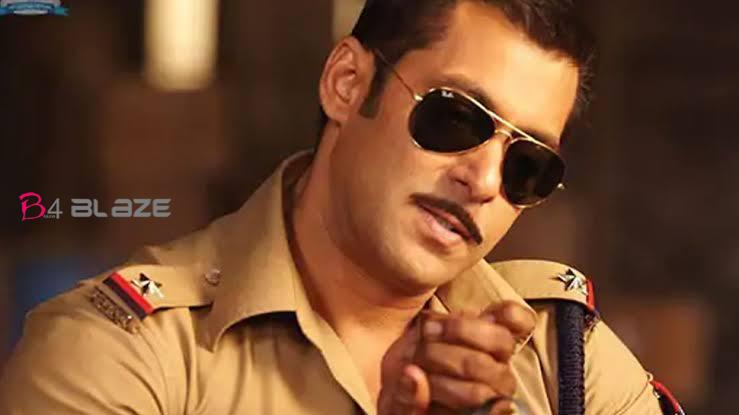 The Samiti has raised a question about Sadhus shown dancing with Salman in an objectionable manner which has resulted in hurting the religious sentiments of all Hindus. This is not the first time that this project has been involved with controversy as earlier, a few Shivlings covered with wooden planks during the shooting of ‘Dabangg 3’ had surfaced on social media which had grabbed everyone’s attention and created a lot of controversies as well. The Prabhu Deva directorial film is set to release on 20th December this year will feature Sonakshi Sinha and Arbaaz Khan reprising their roles from the previous installments 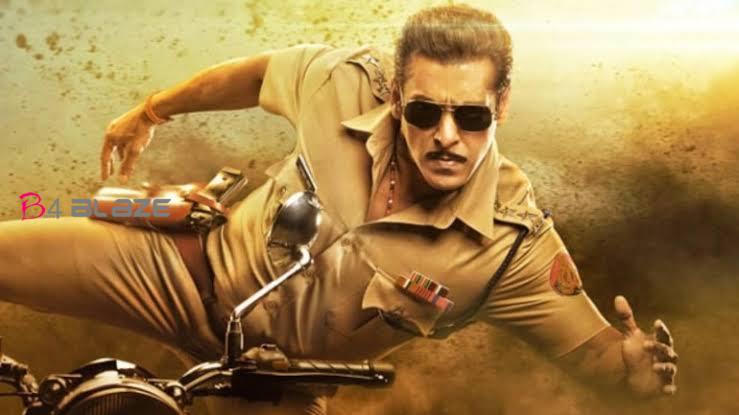 while Saiee Manjrekar and Kichcha Sudeep are the fresh faces joining the popular franchise.