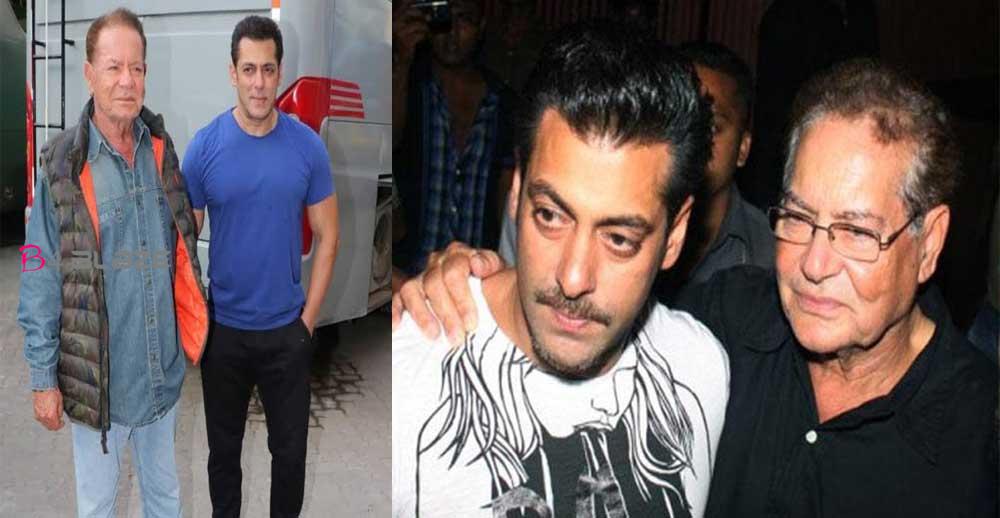 Salman Khan father Salim Khan a.k.Salim Abdul Rashid Khan turned a year older today. And on the occasion of his 84th birthday, Salman took to his social media to wish his dad a special post.
The actor shared a major throwback picture featuring his father. In this photo, the father-son duo is all smiles as they spend some quality time with each other. He captioned the post as, ”Happy bday daddy”. As 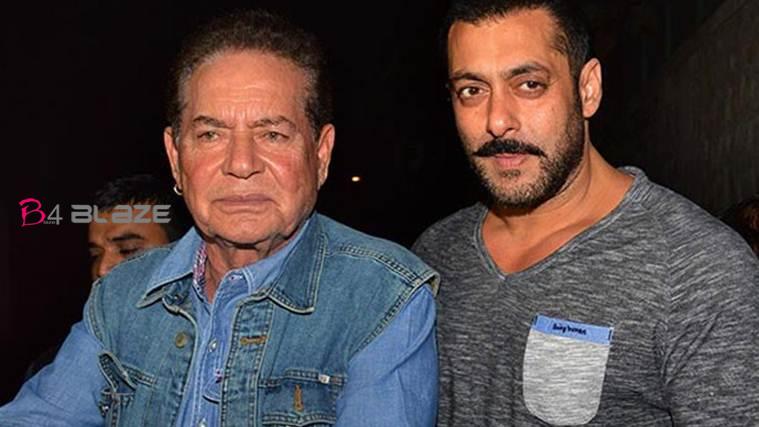 soon as he shared the post, his fans started pouring in love on the post through their likes and comments. Netizens dropped several heart emoticons and wished the veteran star on his special day. Meanwhile, on the work front, Salman will be seen next in ‘Dabangg 3’.

Directed by Prabhudheva, the movie stars Salman as Chulbul Panday and Sonakshi Sinha as his wife Rajjo. 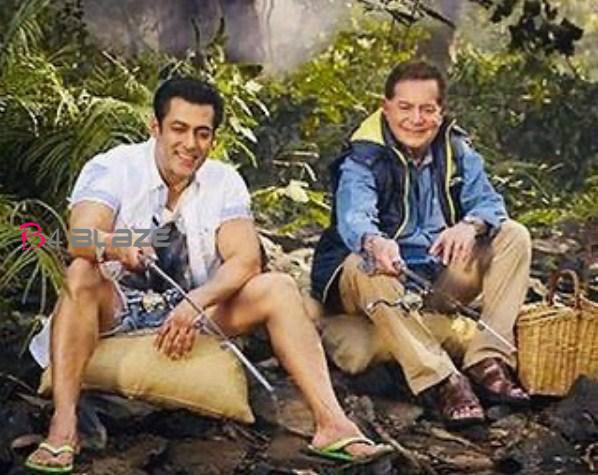 Apart from that, it will also star South superstar Sudeep in the role of the antagonist in the movie. Mahesh Manjrekar’s daughter Saiee Manjrekar will also be seen making her big Bollywood debut in the Khan starrer. It is slated to hit the theatres on December 20, 2019.