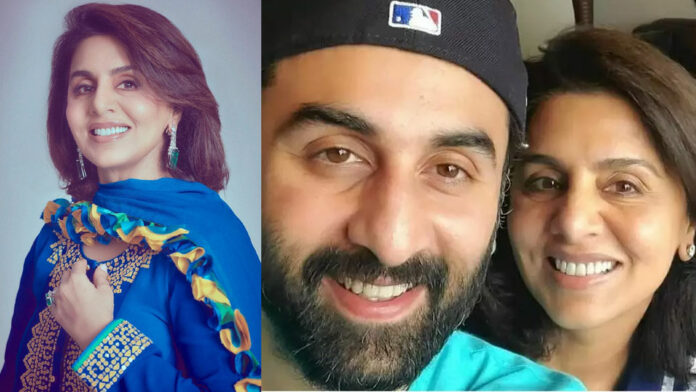 Neetu Kapoor has been one of the veteran actors who is known for her dynamic presence via online social media. The senior actress is many times seen imparting looks at her cheerful moments to her friends and family. She always keeps her fans updated about her professional life. Notwithstanding, Neetu’s new Instagram post is breaking the web for a different reason totally as she has shared a selfie with her son Ranbir Kapoor. To take note, this pic came before Ranbir’s highly anticipated wedding with Alia Bhatt. 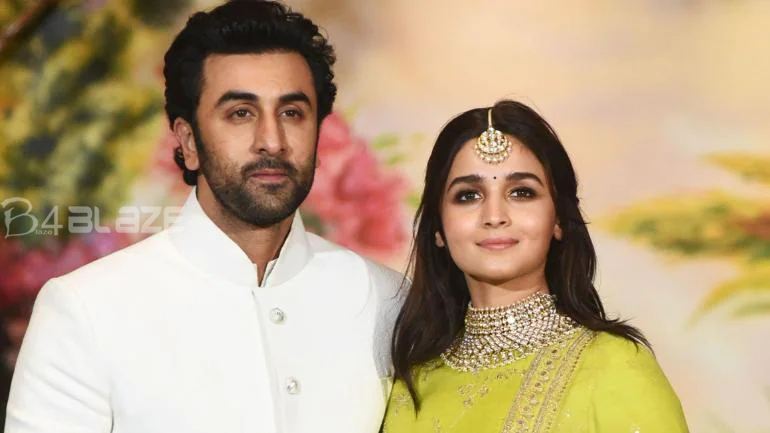 In the pic, Neetu was seen wearing a yellow kurta with white weaving at the neck and on the sleeves. The actress was sitting on a lounge chair with her son Ranbir who looked smart in his blue shaded shirt. Clearly, the mom-son duo pair are working together for an advertisement. In the subtitle, Neetu proceeded to shower love on her sweetheart child and expressed, “Ad shoot with my “jaane Jigar “ ( heartbeat)” along with a heart emoticon.

Recently, Ranbir Kapoor has been making waves in the tinselvile for his wedding with sweetheart Alia Bhatt. We had prior announced that Ranbir and Alia will be securing the bunch in Mumbai one week from now and the wedding celebrations will happen between April 13-April 17. As per media reports, Ranbir-Alia’s wedding will be a starry affair. It will be attended by celebs like Karan Johar, Ayan Mukerji, Kareena Kapoor Khan, Manish Malhotra, Shah Rukh Khan, and so forth.