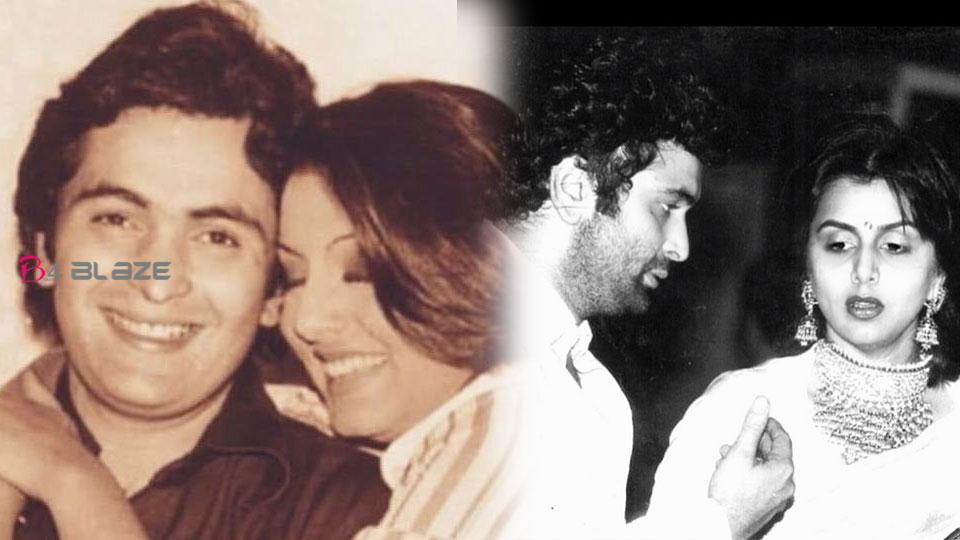 Neetu Kapoor on Friday imparted a highly contrasting picture to Rishi Kapoor on his first demise commemoration and thought back about him. Taking to Instagram, she expressed, “All of a year ago has been of despondency and trouble all throughout the planet for us perhaps more as we lost him .. Not a day has passed by when we have not examined or thought back him as he was an augmentation of our reality .. some of the time his insightful exhortation:: his jokes : his accounts !! We have praised him the entire year with a grin on the lips as he will remain in our souls always we have acknowledged life won’t ever go back without him !!! Be that as it may, life will go on …. #rishikapoor.”

Responding to her post, numerous big names and fans dropped heart emoticons in the remarks segment. Rishi and Neetu’s girl Riddhima Kapoor Sahni dropped heart and blossom emoticons, while entertainer Alia Bhatt loved the post. Soni Razdan expressed, “He is missed by us every one of us.”