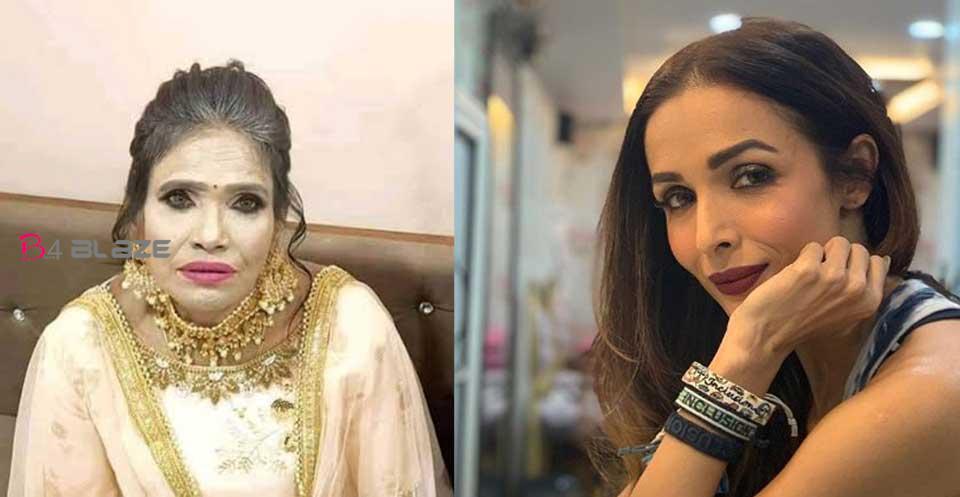 Malaika Arora needs no introduction. The gracious lady often makes headlines for her love life, fitness regime, and fashion statement. Malaika is one of the avid social media users and her Instagram handle is full of her stunning pictures. As soon as the actress post any picture on her social media handle, fans bombarded the post with a lot of comments and praises. 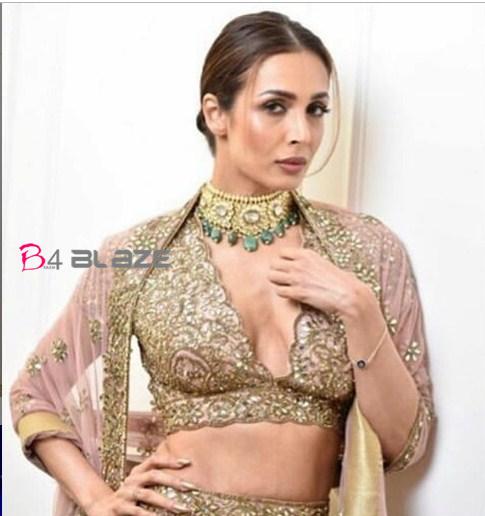 Her latest Instagram posts have also attracted a lot of attention from the netizens however this time, the actress is being trolled for her make-up. Malaika shared a beautiful picture on Instagram. However, it seems the picture didn’t go down well with some of the social media users and her fans got divided over 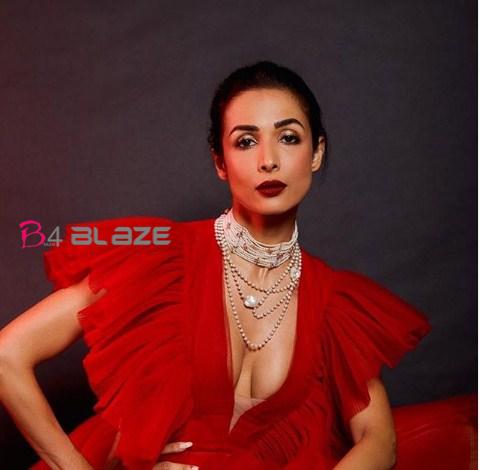 this post. While some praised the actress for her beauty and hotness, some trolled the actress over her make-up and aged look. “Is makeup on you or are you on make up?😜,” wrote a fan. “She looks old in this picture. She looks better without makeup,” the other fan commented. 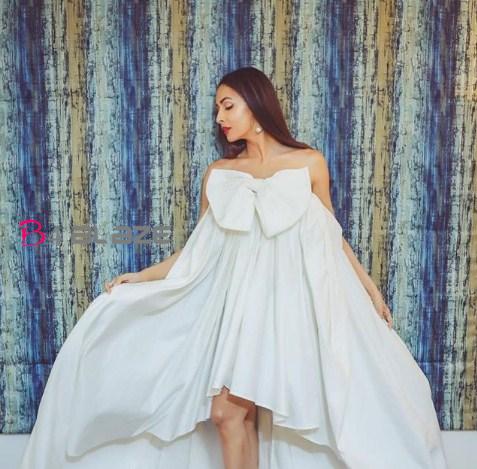 While one of the fans addressed Malaika as ‘Ranu Mondal’. For the uninitiated, the over-night singing sensation Ranu Mondal was recently trolled for her make-up and hilarious memes were made on her. 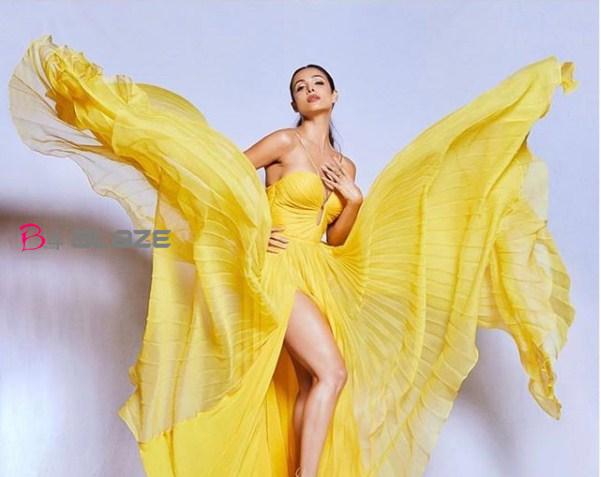