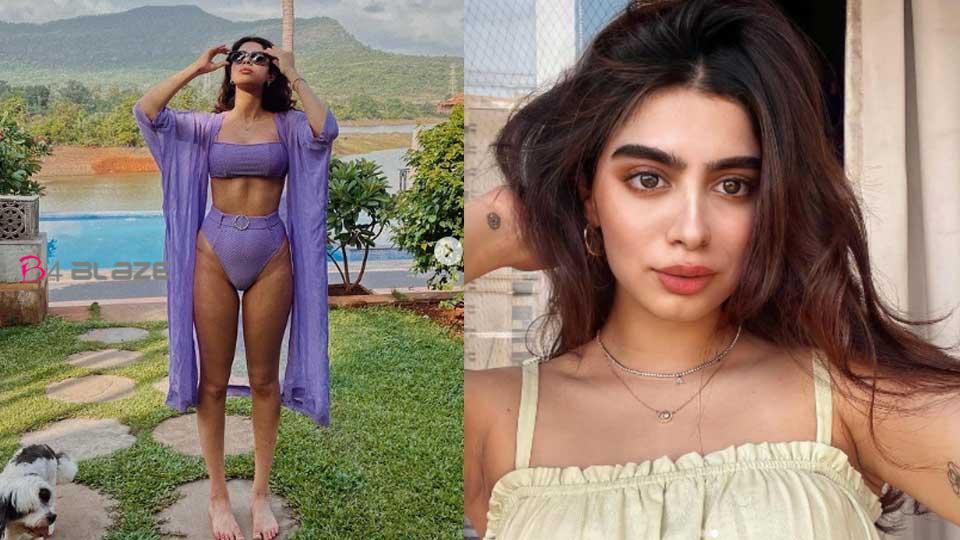 Khushi Kapoor recently shared two of her photos on Instagram. The bold avatar of Khushi in these photos is being liked by the fans. Sharing the photo, Khushi wrote in the caption – Pool Day. Along with this, he has also created an emoji of purple heart and sun. In the photos, Khushi is wearing a purple shrug with a purple bikini. Many social media users say that Khushi is beating actresses in a bold way.

told that happiness Kapoor often upload photos on social media. Sometimes a bold style of happiness is seen in the photos and sometimes she wins everyone’s heart with her cuteness. Like sister Jhanvi, Khushi also wants to show her strength in Bollywood. Fans are also eagerly waiting for Khushi’s debut.

Khushi wants to join the film world. However, his father Boney Kapoor had made it clear that he would not launch Khushi. During a conversation with a leading daily, he had said that I have resources but I would prefer to take someone else instead of happiness because I am his father and such a person tends to be more lenient. It is not right to do this as a filmmaker and it is not right for an actor either. I want happiness to take its own place.