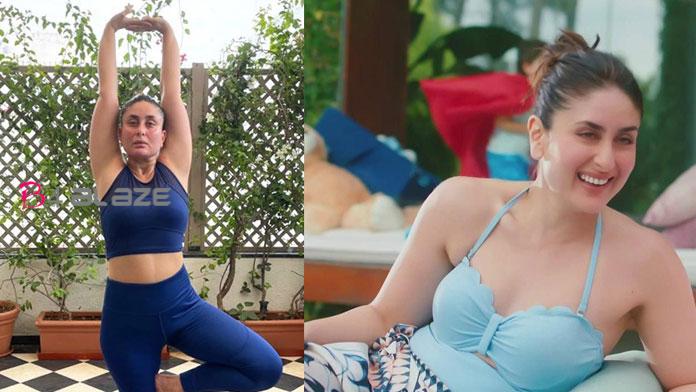 Today, June 21, International Yoga Day is being celebrated across the world. At the same time, many fitness freak Bollywood stars are seen posting special on this occasion. Recently, a post of Bollywood’s Bebo i.e. Kareena Kapoor, done on Yoga Day, has come under tremendous headlines. He has given such a yoga pose that has turned everyone back. Kareena has posted a picture in bikini flaunting her fitness. Which has become tremendously viral on social media.

On the occasion of Yoga Day , Kareena Kapoor Khan has shared a throwback photo in the story on her Instagram account, in which she is seen doing yoga poses on the beach in a bikini. She is wearing a white bikini and is seen standing on one leg. Kareena has raised both her hands in this pose. At the same time, with this picture, he has written – ‘Happy World Yoga Day. Free your mind’. See here this bikini photo of Kareena going viral