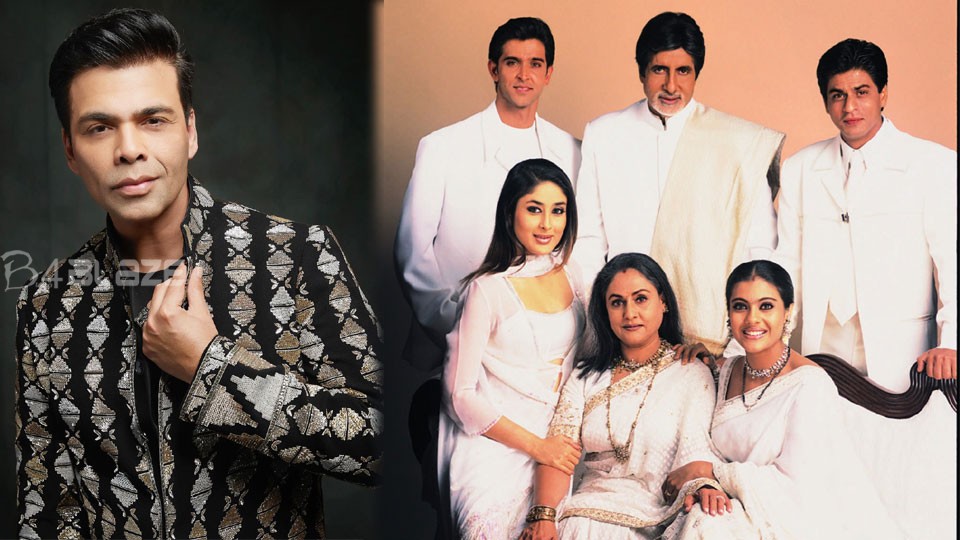 Share
Tweet
Share
Share
Email
Comments
On December 14, 2021, it will be a long time since Rahul Raichand arrived in the compound of his palatial home in a helicopter, and his mother Nandini knew. It will likewise have been a long time since Poo chastised any individual who tried not to allow her another once-over. We are, obviously, discussing Karan Johar’s big family drama, Kabhi Khushi Kabhie Gham. The film featured Amitabh Bachchan, Jaya Bachchan, Shah Rukh Khan, Kajol, Hrithik Roshan, and Kareena Kapoor, with an uncommon appearance by Rani Mukerji. Furthermore, the film will turn 20 years, this time one week from now, and director Karan Johar got nostalgic with regards to something similar on Instagram 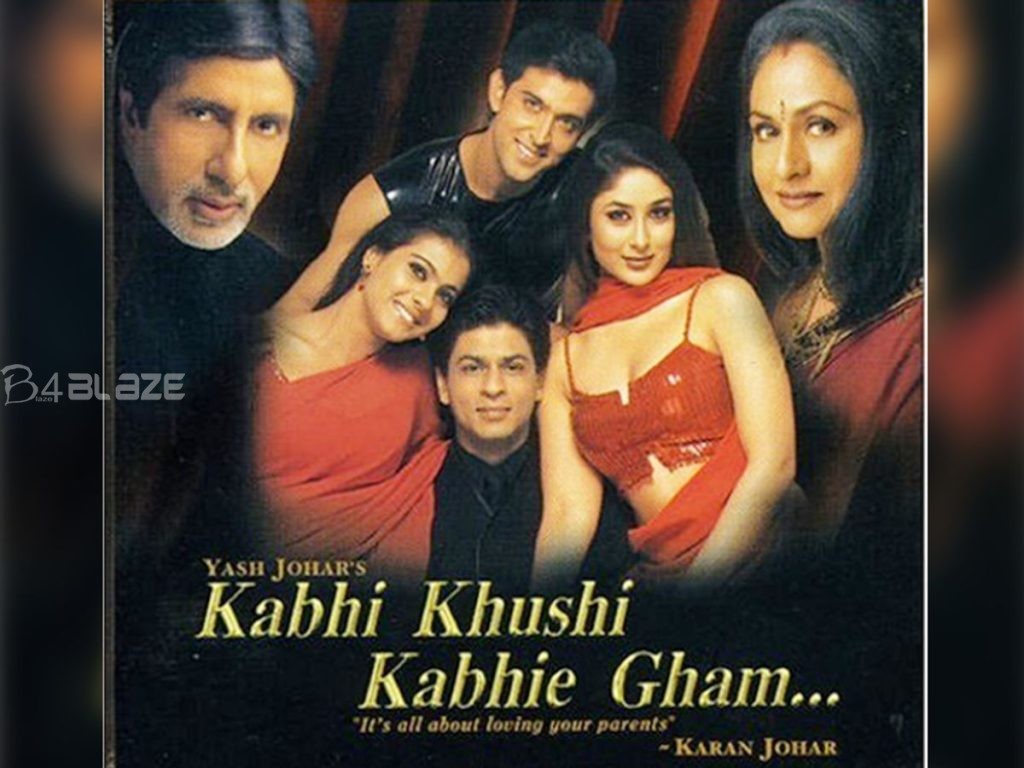 To celebrate the extraordinary achievement, director Karan Johar has welcomed fans to a weeklong festival of the film. He posted a scrap of the lead cast moving in the tune Bole Chudiyaan, with the title track behind the scenes. The producer likewise wrote an ardent inscription on what the film and the method involved with making the film intend to him. 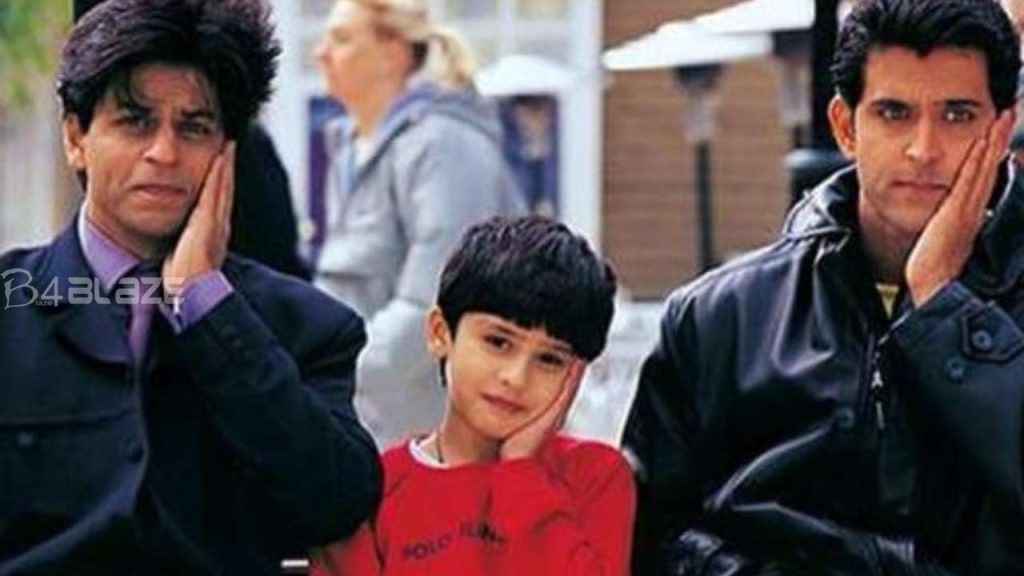 “It’s going to be 20 years and I still feel the euphoria of having this film released on the big screen and people going to watch it. But I feel the impact sank in for me much later. And that feeling hasn’t stopped ever since,” Karan Johar wrote, adding, “I see all the videos, all the occasions this film’s music is a part of, all the dialogues people have now inculcated in their daily life and of course – the fashion!! At the heart of it, I also see that after all this time – it’s all about loving your…family!” 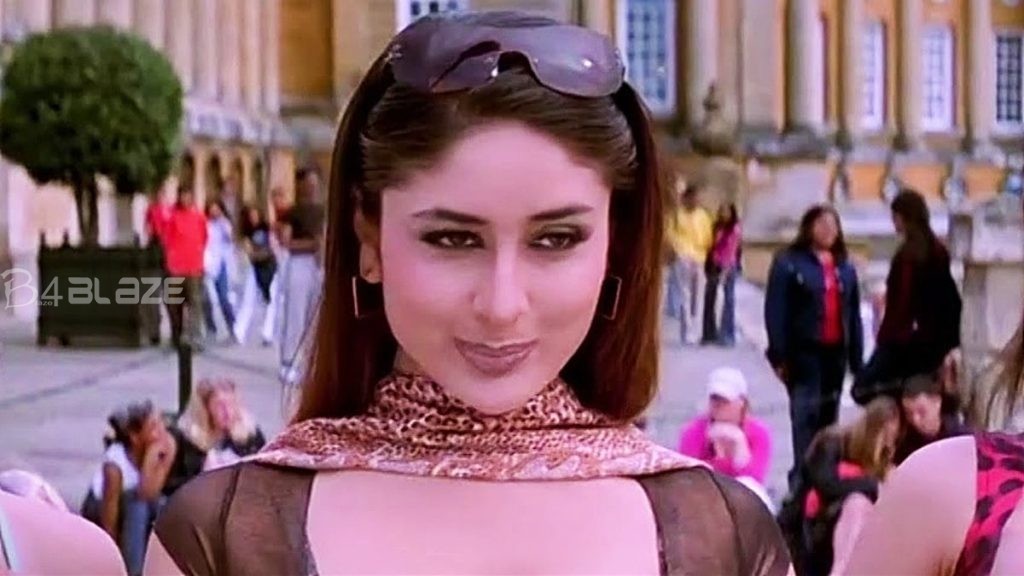 Asking fans to join in the celebration and hinting at bigger things to come, Karan Johar added, “Celebrate 20 Years Of K3G with us this entire week and stay tuned because we have a lot in store for you!

Last year, the entertainer talked about how specific characters from the film have withstood everyday hardship. Specifically, the director discussed Poo/Pooja played by Kareena Kapoor Khan. Talking about the film on Audible Suno’s show Picture Ke Peeche, Karan Johar said, “Poo, OMG! You should go and check online. There are lines, memes, and games on Poo, but at the time only Bebo and I loved her character. I am Poo, that’s who I am, I wrote all the lines, picked the clothes, everything.” 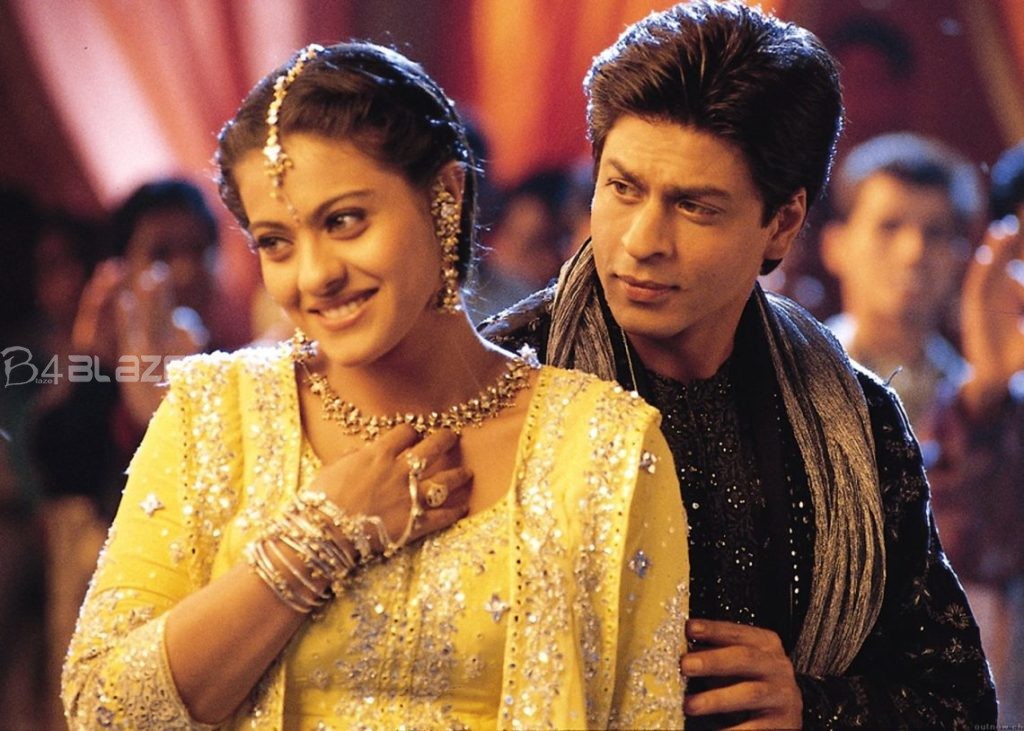 After his first-time directorial in 1998 with Kuch Hota Hai, Karan Johar’s second film as a movie producer was Kabhi Khushi Kabhie Gham. It was additionally his second cooperation with Kajol and Shah Rukh Khan, who worked in his introduction film. Kabhi Khushi Kabhie Gham brought home five Filmfare awards, including Best Actress for Kajol and Best Dialog for Karan Johar.