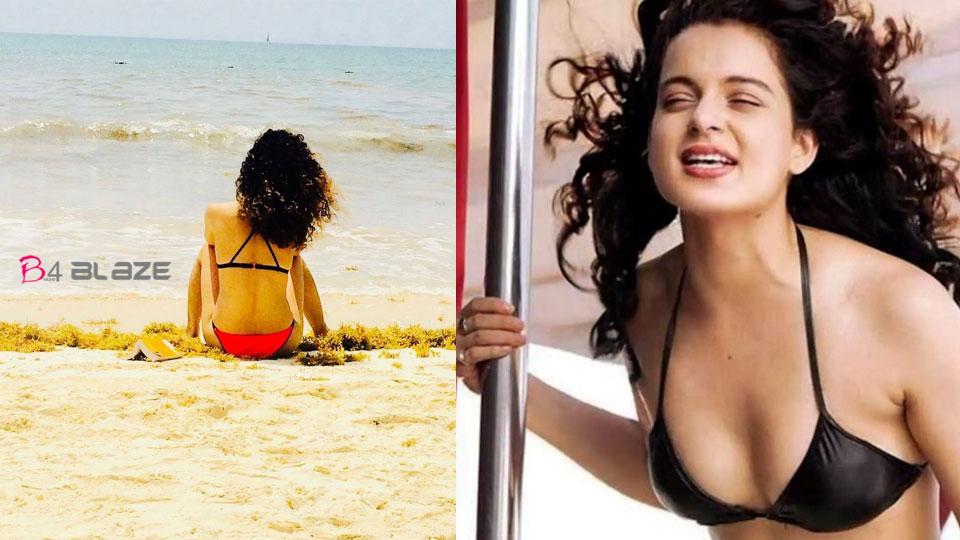 Bollywood actress Kangana Ranaut remains very active on social media. She often shares her and family photos. Now Kangana has shared one such picture in which she is seen in hot style. This picture of him is being liked and shared a lot.

In the photo, Kangana is seen sitting on the beach wearing a red bikini. She is seen sitting with her back to the camera. Fans are reacting to this picture of Kangana. Kangana, sharing her bold photo on Instagram, wrote in the caption, “Good morning guys. The most excited place I have been in my life is Mexico. Beautiful, but an unexpected place. A photo from the small island of Tulum in Mexico.

Earlier, Kangana had stated her new year plan on Twitter. He posted a photo with his mother and wrote in the caption, “A few years ago I saw Kashivishwanathji with Mataji, I have seen seven Jyotirlingas, I want to go to Kedarnath in 2021 and see my eight Jyotirlingas. Go, next year I want to go to Puri Jagannath too and you? ”

Significantly, Kangana was last seen in the film Panga. In the film, he played the role of National Player of Kabaddi. In this, stars like Jassi Gill, Richa Chadha, Neeta Gupta worked with her. The film was directed by Ashwini Iyer Tiwari. From the story to the acting of the stars in the film Panga, there was a good response from the audience. 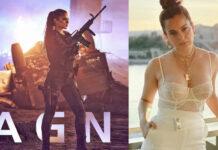 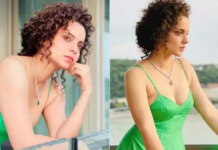