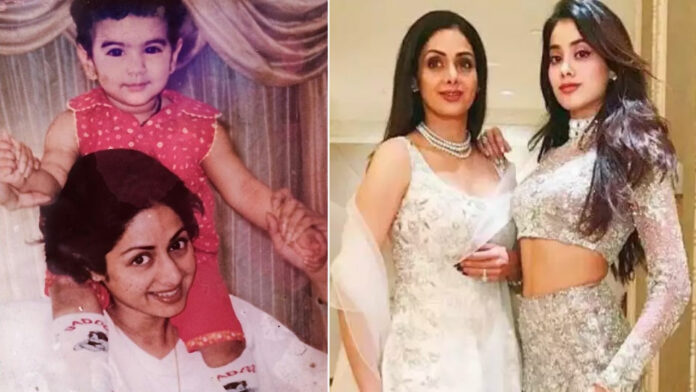 In addition to being a legendary performer adored by millions of fans worldwide, Sridevi was also a devoted mother to Janhvi Kapoor and Khushi Kapoor, and she had a lovely way of expressing it. Janhvi and Khushi went all out to honor their mother in a kind way on her birth anniversary. As a homage to their late mother, Sridevi’s daughters shared touching images on social media and reminisced about special times they enjoyed with their mother.

Taking to her Instagram account, Janhvi went back in time to share a legacy picture of her and her late mother Sridevi. Sridevi could be seen cuddling her daughter Janhvi in the adorable picture. In the picture, Janhvi was a young child who was in awe of her mother. Sharing it, Janhvi wrote, “Happy birthday Mumma i miss you more and more everyday. I love u forever.”

On the other side, Khushi Kapoor used social media to post a picture of her and her late mother Sridevi. In the adorable snapshot from the past, Khushi can be seen receiving a kiss from her mother. On the occasion of their mother’s birthday, the two Kapoor sisters paid their mother a touching tribute. 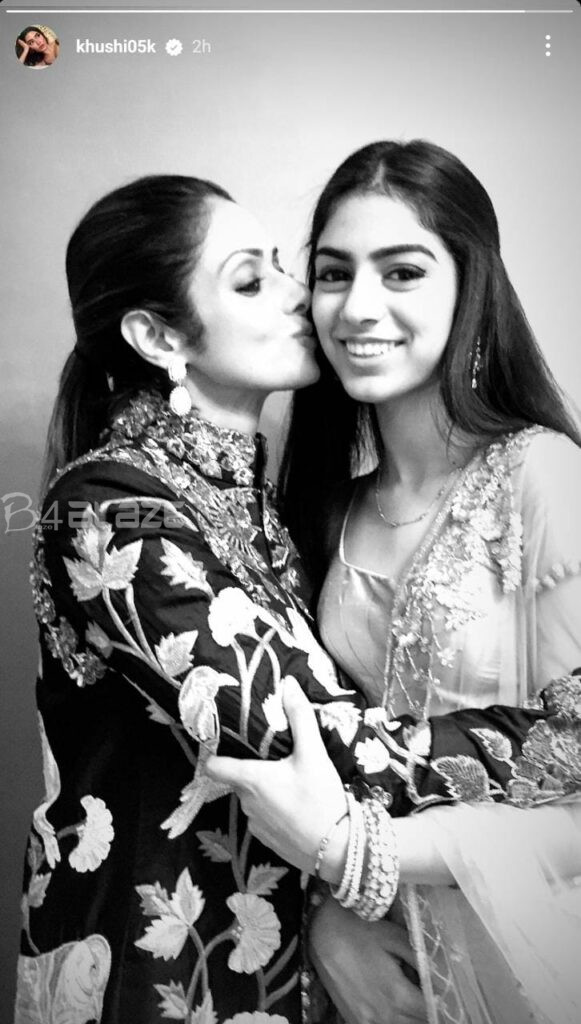 Janhvi Kapoor spoke extensively about her mother Sridevi’s past as a pan-Indian superstar in an interview.  Janhvi mentioned, “Through her films, the person that she was, seeing her on sets and the kind of sensitivity that she brought, I think that can never happen twice. She is an anomaly. What she has given to our country and to the world, through her artistry, is unparalleled and I think it happens only once in a blue moon.”

In Dubai in February 2018, Sridevi passed away. The world was stunned by her tragically sudden death from accidental drowning. 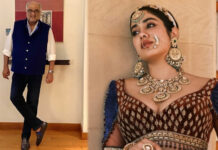 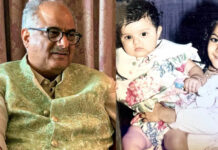 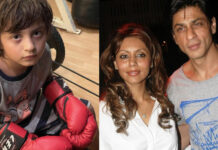 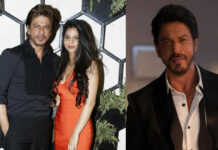 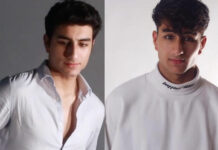 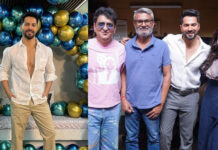 Varun Dhawan celebrates his birthday on sets of Bawaal at Lucknow; Know more 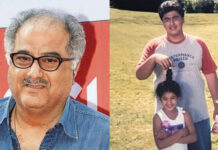 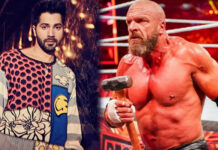