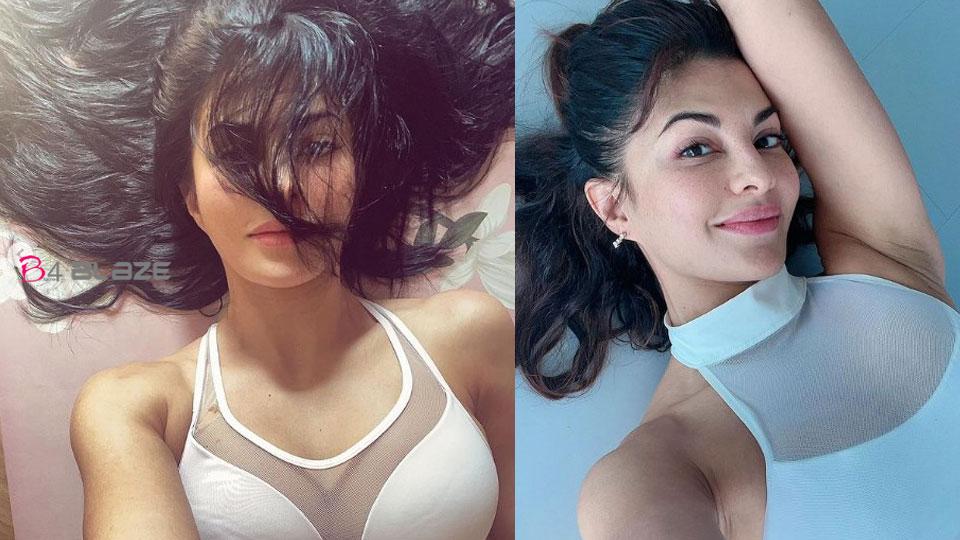 Jacqueline Fernandez keeps sharing her beautiful pictures and videos on social media. His latest photo is in discussion. He has posted a selfie with a cute smile, people are not deterred from trolling on this too. People have commented by referencing the old picture of Jacqueline.

If you are a public figure, then people do not avoid any mistake, rather it comes in the headlines. Bollywood celebs are often the victims of such incidents. Jacqueline Fernandez recently posted a selfie. In this, she is seen wearing a mesh bralette. On this people remembered the picture of him in which his outfit was torn. Jacqueline posted a selfie and wrote, It’s time to dance. More than 5 lakh people liked this picture of him within 1 hour. His fans are loving it.

At the same time some people have tried to troll Jacqueline. Some people have made negative comments on his underarms, while a reader has trolled him by reminding him of his old picture. The reader has written, this time the mesh is not torn.

Actually Jacqueline has been trolled for a photo earlier. His sports bra had a hole in it. Jacqueline was trolled a lot on that post. Jacqueline Fernandez is recently in the headlines for her expensive bungalow and boyfriend. According to the reports of Etimes, he has finalized a bungalow worth 175 crores. There are also reports that she is going to shift to this house with her boyfriend.