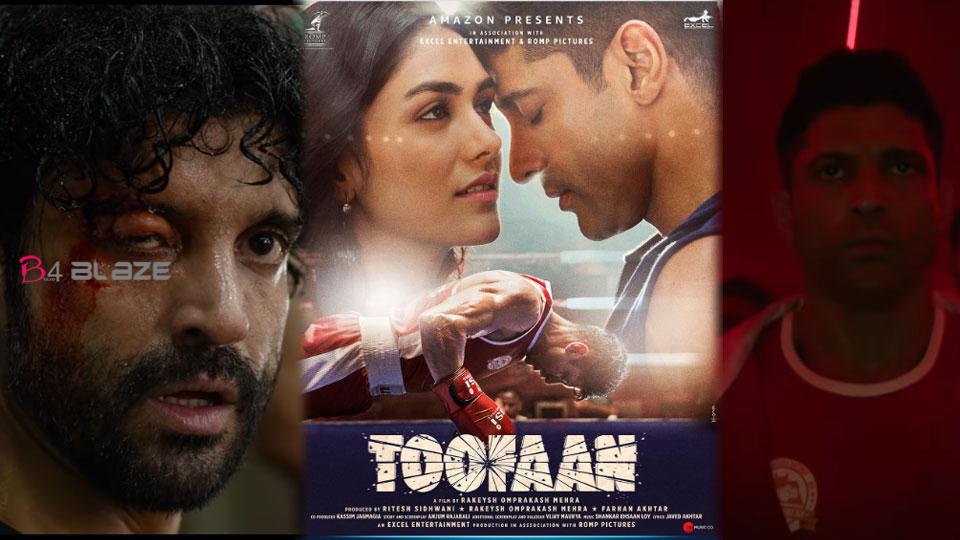 The film is directed by Rakesh Omprakash Mehra. It was reported that Farhan Akhtar was injured during the shooting of the film. The film is set to release on May 21. 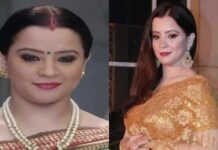 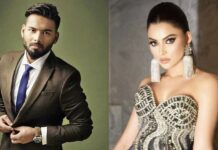 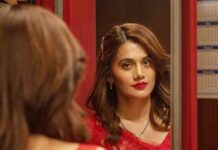 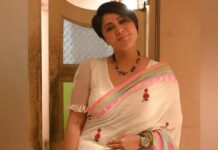 Actress Poonam Pandey is getting married. The actress released her engagement pictures with her boyfriend