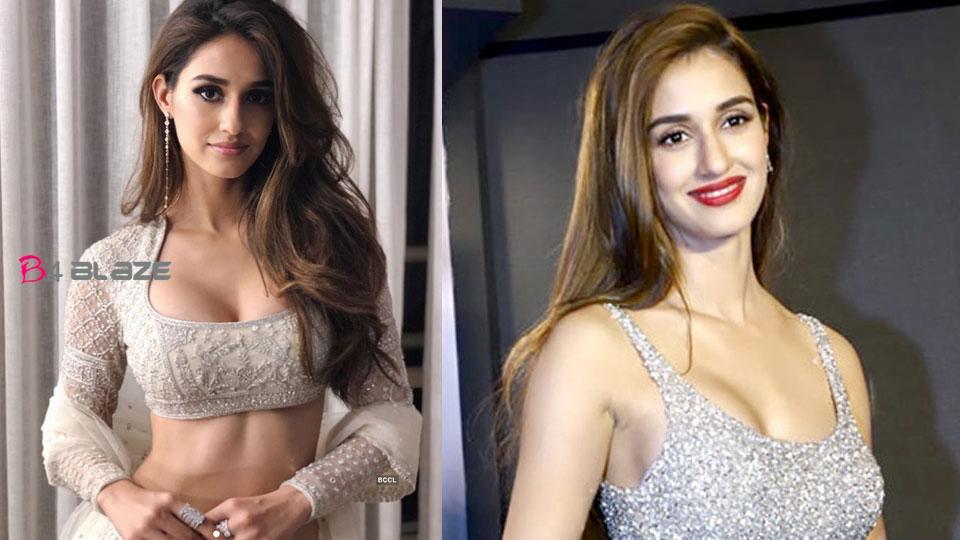 On June 2, the Mumbai Police has registered an FIR against Bollywood actress Disha Patani and her alleged boyfriend actor Tiger Shroff. Both of them have been accused of breaking the lockdown rules. In the midst of all this, social media lover Disha Patani has created panic on the internet by sharing a bikini photo of her on Instagram.

In the photo you can see how Disha is having fun with the water sitting in the middle of the swimming pool. In this photo, Disha herself is seen making waves with her wet locks. Although Disha has termed this photo as a throwback photo. On this photo of Disha, her fans are praising her hot figure by sharing emojis with heart, fire and excitement.

Mumbai Police has registered a case against Disha, Tiger at Bandra Police Station for violating Kovid-19 rules. The police said in their statement that there is a ban on people moving around in Mumbai after 2 pm without any reason, but Tiger Shroff and Disha Patani were still found near Bandra bus stand till evening. Giving information about the matter, Bandra Police Station DCP Abhishek Trimukhe said that a case has been registered against him under section 188 of the Indian Penal Code.

Disha has found good success in the industry in a short span of time. Recently Disha was seen in ‘Radhe: Your Most Wanted’ opposite Salman Khan . Earlier, he was seen in Disha film ‘Malang’. Her opposite Aditya Roy Kapur, Anil Kapoor and Kunal Khemu were in this film. Disha’s upcoming film is ‘Ek Villain 2’, in which she will be seen with Arjun Kapoor and John Abraham.

Disha-Tiger on a drive amid lockdown, caught by Mumbai Police.
The actress is Vidya Balan’s cousin, there was a controversy over the bikini scene
To Top