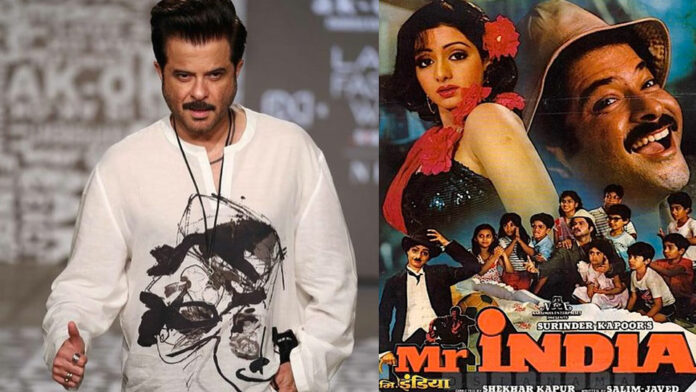 Anil Kapoor and late actress Sridevi starrer Mr. India was produced in 1987. It is perhaps the greatest hit. Helmed by Shekhar Kapur and produced by Boney Kapoor, the superhuman film turned into the second most elevated netting Indian film of 1987, after Dharmendra’s Hukumat. The blockbuster is still new in fans’ souls and the dialogues will stay immortal until the end of time. 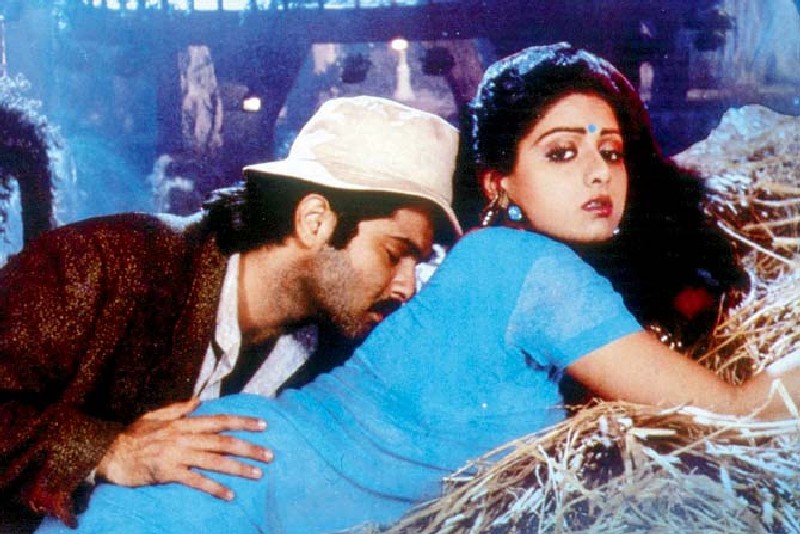 For those ignorant, the film spins around Arun, played by Anil Kapoor, who lives with stranded youngsters. At the point when Arun and his children are persistently irritated by a hoodlum, he utilizes his late dad’s creation, an intangibility watch, to retaliate. Arun ultimately goes crazy for his occupant, a writer named Seema, played by Sridevi. As the film completes 35 years today, let us know some of the interesting facts about the movie.

Anil Kapoor definitely nailed his role as Arun Verma aka Mr. India. The role was initially offered to Amitabh Bachchan, but he turned down the script. Then, it went to the legendary actor Rajesh Khanna who also denied it. Finally, Kapoor got the role. Mr. India is the last film of the popular writer-duo Salim-Javed. Anupam Kher was being considered for the role of Mogambo, but director Shekhar Kapur needed somebody who looks scary and the role went to Amrish Puri.

The film was shot for over 350 days and the total budget was Rs 3.80 crore at that time. From special effects to fight scenes, everything in the film was shot in real and nothing was done in the post-production. Prior, the character Mogambo was not part of the script. The idea came after hearing Amitabh Bachchan’s voice on a speaker. Actor Aftab Shivdasani was one of the several orphaned kids in the film.

The iconic dialogue ‘Mogambo Khush Hua’ was written by Javed Akhtar. Mr. India draws its major inspiration from the story of H. G. Wells, who is known as the original creator of “The Invisible Man” 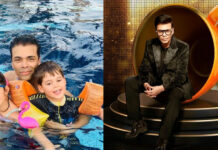 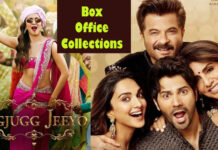 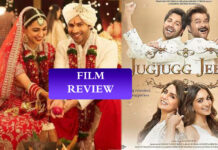 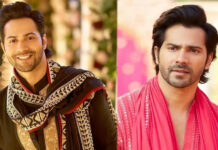 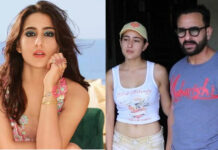