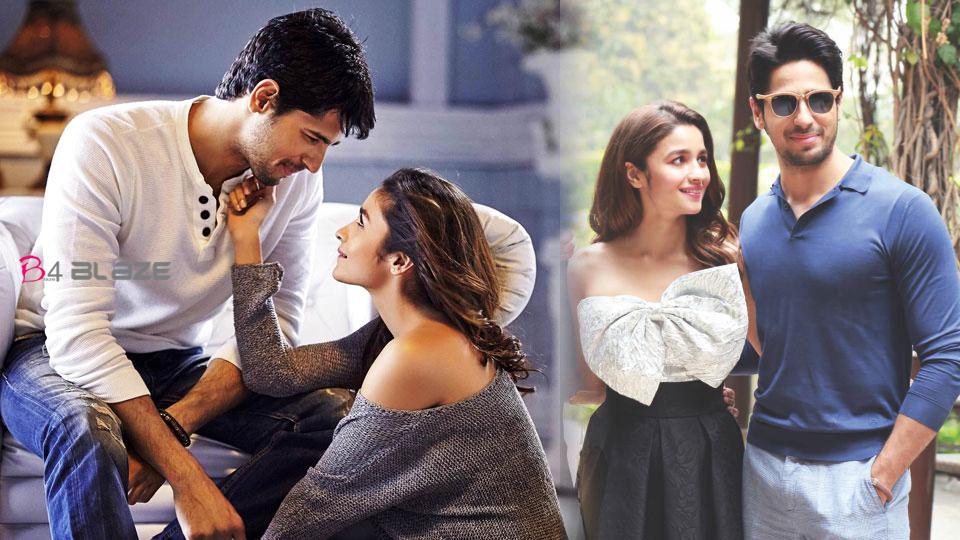 Alia Bhatt has been dating Ranbir Kapoor for a while now. The couple made their relationship official at Sonam Kapoor’s star-studded wedding in 2018 where they arrived together and posed for the paparazzi. However, Alia had once revealed that when she was younger, she had a boyfriend who did not treat her well on Valentine’s Day. The actor, who had appeared with Parineeti Chopra on Koffee with Karan, was talking about being single. During the chat, she confessed that she found New Year’s and Valentine’s Day ‘overrated.’ She then shared details about a bad date night incident. “Once my boyfriend took me out on Valentine’s Day and he didn’t talk to me the whole time. So I think it is overrated,” she said. When Karan and Parineeti tried to find out more information, Alia added, “Didn’t do anything, we were just small. We were young.” Parineeti couldn’t stop herself from joking about the incident. “I think that’s why he didn’t talk to you because you didn’t do anything,” Parineeti said cheekily.

Alia and Ranbir have been in a steady relationship for three years now. Last year, speaking with journalist Rajeev Masand, Ranbir admitted that the couple has had the wedding talk, adding that had it not been the pandemic, they would have married in 2020. “I don’t want to jinx it by saying anything. I want to tick mark that goal very soon in my life,” he said in December 2020. The actor was also all-praise for Alia. “My girlfriend Alia is a bit of an overachiever, and she probably took every class there is — from guitar to screenwriting. I always feel like an underachiever next to her. But no, I didn’t take any classes. Initially, we were dealing with the family crisis, and then I got into reading, spent time with my family, and I watch two-three films every day,” he said at the time.