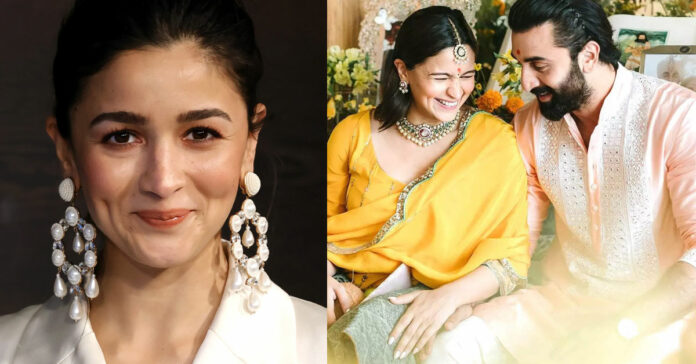 Alia Bhatt announced the name of her first daughter on social media. Raha was the name chosen by Alia and Ranbir Kapoor for their first child, who was born earlier this month. The new mother explained why they decided to preserve the name in an Instagram post where she was joined by Ranbir and the child. She added that her dadi, Neetu Kapoor, had chosen the name. 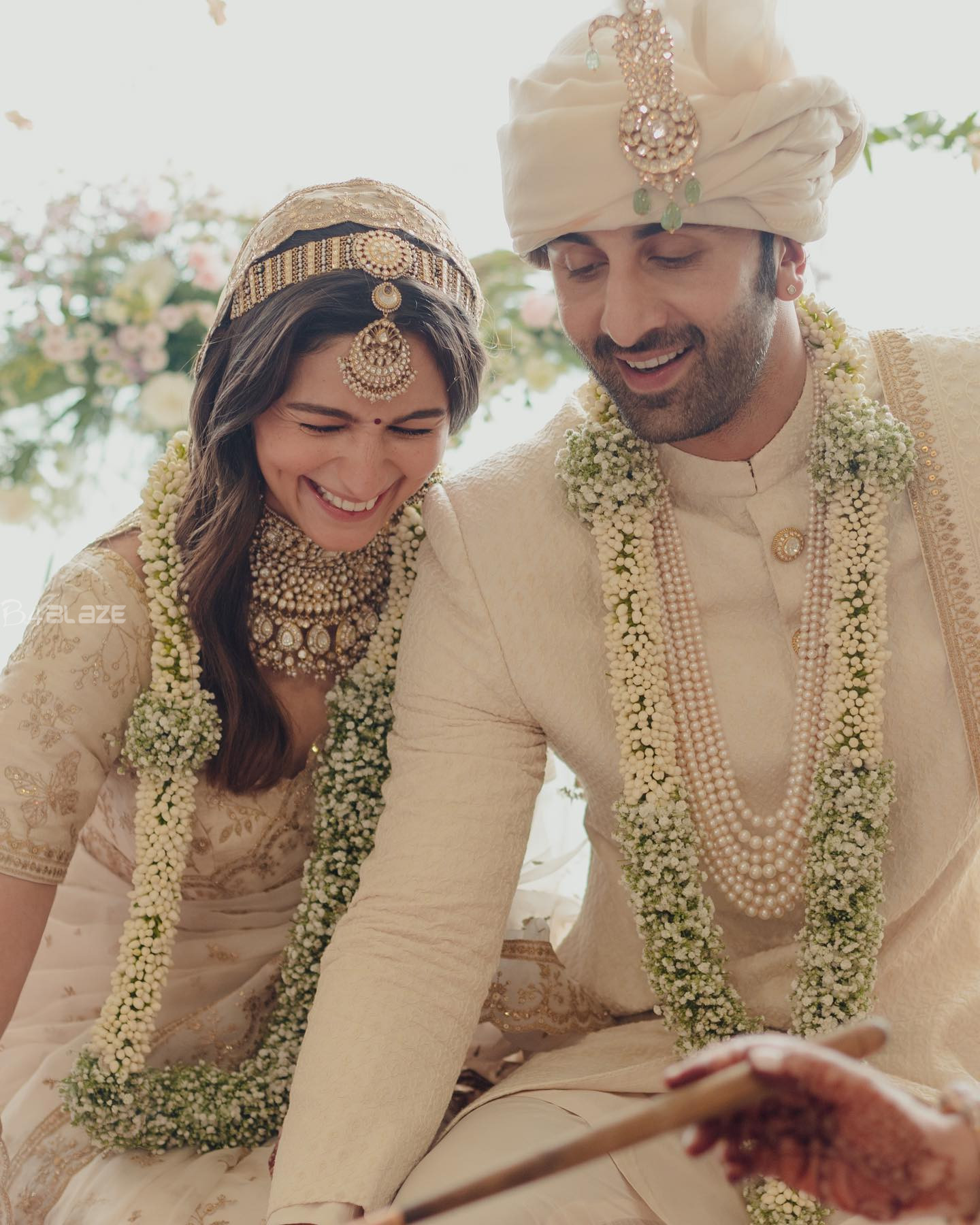 Alia and Ranbir may be seen holding their infant while facing away from the camera in the hazy picture. The name Raha is visible on a little jersey that is in focus. Sharing the photo, Alia wrote, “The name Raha (chosen by her wise and wonderful Dadi) has so many beautiful meanings… Raha, in its purest form means divine path in Swahili she is Joy, In Sanskrit, Raha is a clan, In Bangla – rest, comfort, relief, in Arabic peace, it also means happiness, freedom & bliss. And true to her name, from the first moment we held her – we felt it ALL! ❤️”

She further added, “Thank you Raha, for bringing our family to life, it feels as though our lives have only just begun. ☀️☀️☀️”

In April 2021, Alia Bhatt and Ranbir Kapoor got married after dating for a few years. Raha was born on November 6.

On the work front, Alia Bhatt will soon appear alongside Ranveer Singh in Karan Johar’s Rocky Aur Rani Ki Prem Kahani. Additionally, the actress has the Hollywood movie Heart of Stone. She also has Jee Le Zaraa alongside Katrina Kaif and Priyanka Chopra in her kitty. Ranbir Kapoor has Animal and an untitled film with Shraddha Kapoor. 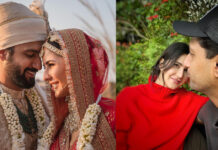 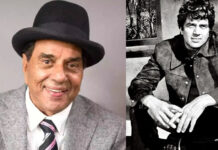 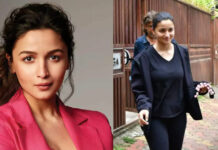 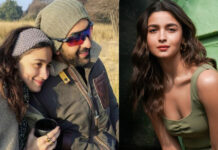 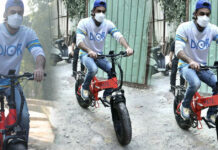 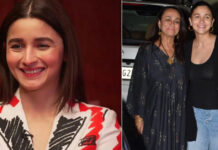 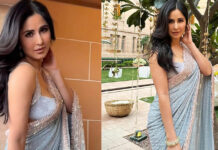 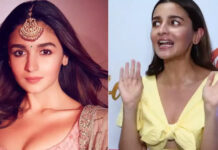 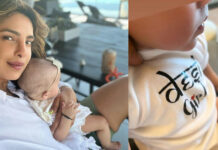 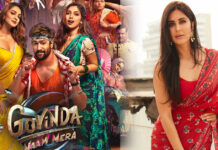 Katrina Kaif has a funny reaction for “Govinda Naam Mera” 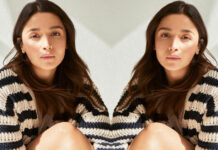