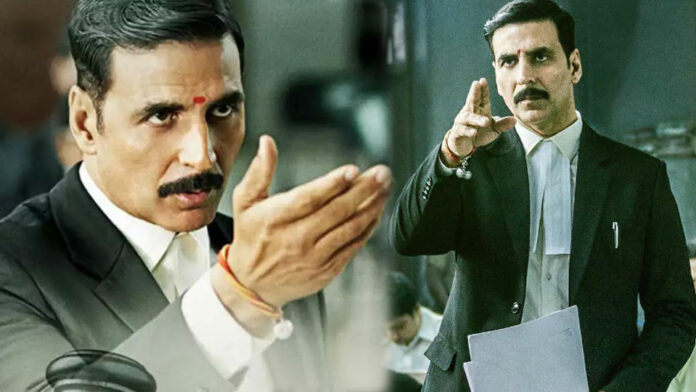 There are numerous memorable characters in Akshay Kumar’s career who have the potential to become franchises. It might be Jolly aka. Jagdishwar Mishra from State vs. Jolly LLB, Raju from Hera Pheri, Guru Gulab Khatri from Awara Pagal Deewana, Mac from Garam Masala, Vikram Rathore from Rowdy Rathore, Ajay from Baby. The Khiladi is reportedly planning to come back and play one of the many iconic characters, too. Our sources claim that Akshay Kumar would return to Jolly LLB 3 to portray a lawyer.

Everyone involved is eager to produce this healthy courtroom entertainment now that the screenplay has been finalized. “The team will soon lock the other cast members after the screenplay is essentially locked, and a lengthy recce will follow. The plan is to start shooting the movie by early 2023 and finish it in time for a late 2023 opening. Everyone is pleased about the third installment’s concept, which Subhash Kapoor came up with, the source continued.“ Akshay, Subhash Kapoor, and Star Studios have been discussing the idea of taking the Jolly LLB franchise forward. The third part will be bigger and better than the earlier two. Await big surprises from the team on this project,” revealed a source close to the project.

Speaking of the Jolly LLB franchise, it debuted in 2013 and was a surprise success, starring Arshad Warsi. The following one came out in 2017 and made it into the Rs 100 crore club. For the third, there are unique plans in place that will be revealed at the appropriate time. Saurabh Shukla, who played a significant role in both movies, will also appear in Jolly LLB 3.