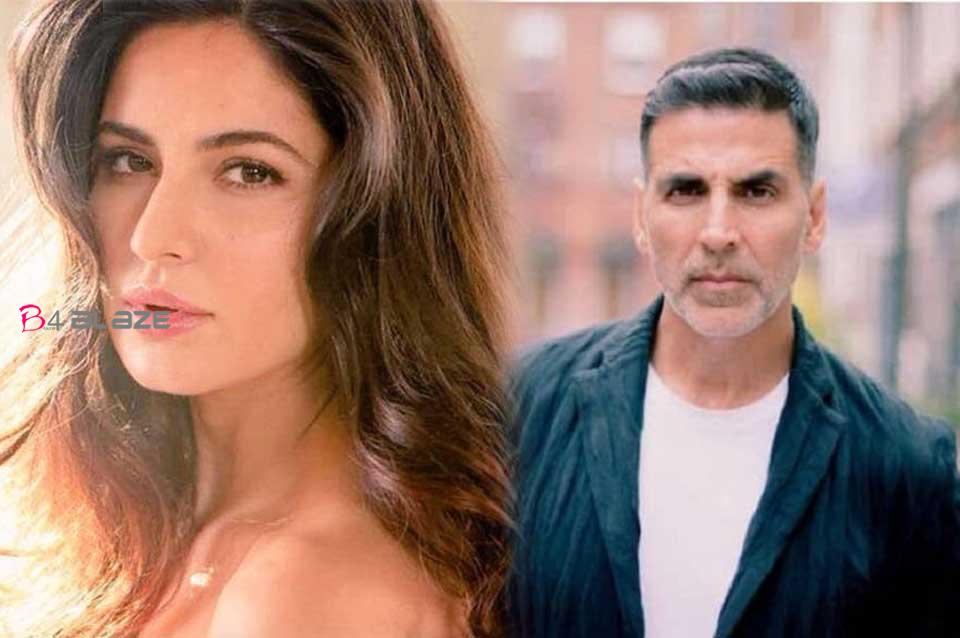 Rohit Shetty’s cop film Sooryavanshi starring Akshay Kumar and Katrina Kaif has been the talk of the town ever since the makers dropped the impressive trailer last year. While fans have their eyes glued to social media to know the release date of the film, a leading news portal recently reported that Sooryavanshi is scheduled to release on April 2. 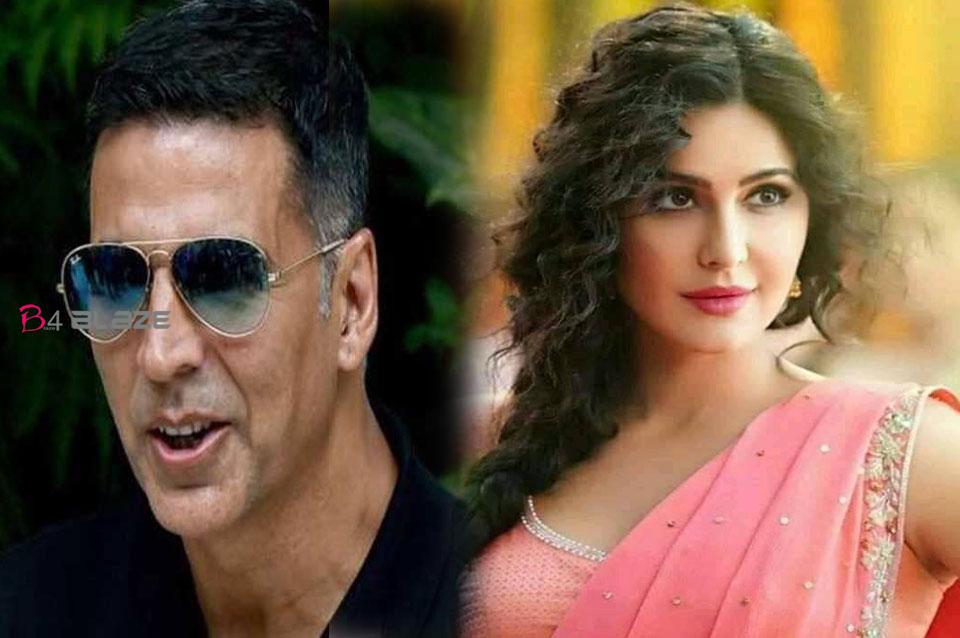 The news created a social media frenzy as everyone is eager to watch Akshay Kumar in khaki. However, it turns out that the release date was mere speculation. Shibasish Sarkar, CEO of Reliance Entertainment shut down these reports while speaking with an entertainment portal. Sarkar was quoted as saying by Spotboye, “The release is not yet decided. It seems apart from me and Rohit Shetty(the producers of Sooryavanshi), every journalist and media outlet is behaving like the producer.” Meanwhile, Reliance Entertainment who is even backing Ranveer Singh’s ’83 is yet to finalize the release date of that film as well. A source close to one of these two projects told Spotboye, “It’s all very well for the false sense of Covid-free bonhomie being created around public recreational places. The fact is, the pandemic is not yet gone, and attendance in movie theatres is still very restricted. Any attempt to pull the audience back into theatres at this juncture is premature.

” Both, Sooryavanshi and ’83 were slated to hit the theatrical screens last year. However, their release dates got postponed owing to the cinema halls being shut because of the COVID-19 lockdown. Now that, recently, the Ministry of Information and Broadcasting allowed 100 percent occupancy in multiplexes and cinema halls from February 1, 2021, we might hear the makers of both the films make an official announcement soon. Coming back to Sooryavanshi, the Rohit Shetty directorial stars Akshay Kumar, Katrina Kaif, Jackie Shroff, and Abhimanyu Singh in prominent roles. Ajay Devgn and Ranveer Singh will be seen doing a cameo as ‘Singham’ and ‘Simmba’ respectively in the film.